The Greyfeather Pack is Formed

Only a few months ago, our two wolves set out from the male's, pack to find a territory of their own. The female showed possible signs of pregnancy which was today confirmed by a litter of two pups. We have called the pack Greyfeather, for the grey tones on the male's coat and the stark pattern on the female's back. Both parents are young and this is most certainly the first litter for both of them but as we observe their movements today we have high hopes that the pups will survive. 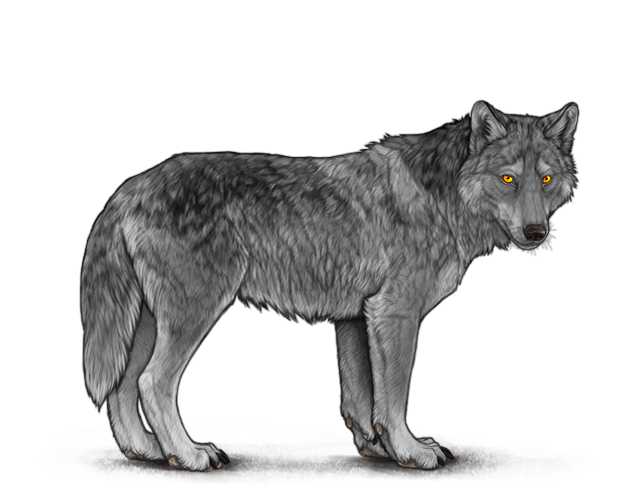 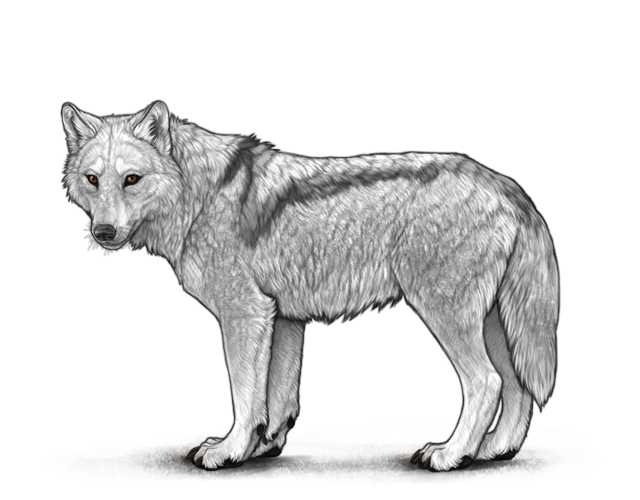