Today is Tuesday, August 7th 2021. This was so unexpected and it never happens, but this morning I pooped my pants. I woke up after getting around 6-7 hours of sleep, and all I did was unlock my computer. All the lights were still off and it was still a bit dark out at 5:30 AM. So I was lying on my stomach while using the computer I had this big urge to go to the bathroom and poop, I was planning on going to the bathroom right away, I just wanted to check my email first. Without even opening up a browser, I just felt this thing coming out my butt. Disgusting. I went to the bathroom while cupping my boxers so that none of it fell to the ground, and I threw away in the trash. I used the bathroom and wiped, and put on a bath towel around my waist while I went to my room to grab another pair of boxers.

After that I told my dad about it, that I had to throw away my boxers because of that and it's in the trash, and he said whatever, no problem. This might've been embarrassing if it happened in the middle of class in school, but this was all private stuff, so who cares.

For another embarrassing story, this one really did happen in school, and it basically had no effect on my life. In 4th grade elementary school, while using a urinal, I zipped my zipper up too fast without noticing my thing was still out. So yeah I got it stuck there on the zipper, and I couldn't get it out. I started crying while standing in front of the urinal and told my classmate next to me to tell the our teacher. She didn't want to go into the boy's room for that, so she got this male teacher who taught 5th grade to go into the room, and the guy said he would count down from 3 and pull down hard, and that's what he did to set me free from that.

Everyone in my grade heard of that story, and I think people from 5th grade too. It was embarrassing for like a few seconds, but in reality I was just happy to be free. Like it was really squeezing and hurting that part down there. But yeah no one really cared. Honestly no one cares about it anymore today, I doubt anyone remembers.

Anyway my dad and I knew the schedule today, that today was the day the Internet would be installed. It also came with basically free TV and free telephone (not really free, it's $5 extra a month for both, but it's basically free). We were expecting for the installation team to come around at around 9 AM, so we expected to go there to Aguinaldo (name of new home I bought) at around 8 AM. Instead though, they ended up calling us really early, at around 7 AM, and just spoke Spanish. I did not understand what they said, but I just told them we would be ready in 20 minutes, and they said perfect, and hung up.

I parked, ran up to them and opened the door, and they came in. They asked if we had a TV and I said we did but it's in the other apartment. They asked us to go get it since they needed a TV to be able to install the cable box. So anyway, we started heading back out, but there was a lot of traffic all of a sudden. Then I realized we had monitors at home already, that those can be used as an alternative to a TV, and so I made a U-Turn and went back home to Aguinaldo. The installation guys were still there, and I asked if we could just use a monitor instead, and they said yeah. So, awesome luck that we happened to bring the monitors the previous day.

After that, we basically spent the rest of the day moving stuff over. I did some work online too, but yeah, a lot of the day was just spent going to the apartment, and moving things over. Later at night we packed the mini-fridge, my yoga mat which I slept on, and other things, and moved them to Aguinaldo.

Oh yeah, I also walked around for an hour at around 9 AM. I encountered that woman again who walked around in a bikini, and we talked for a bit today. I actually sat down on the sidewalk a bit earlier and she said some words to me in Spanish. And she did another lap and asked me some more questions, and this time I understood what she said "are you going to walk today?" in Spanish, and I said, "mas tarde, espero por otro", hopefully meaning "much later, I'm waiting for something". I was waiting for the washing machine and dryer guys to arrive, so I sat outside by the gates on the sidewalk waiting.

After like 30 minutes of waiting, they still hadn't arrived, so I just took my shirt off and started walking around the neigborhood. While we were walking, we just happened to encounter paths, so I struck up a conversation with her. I got her name and how long she's lived here, and it turns out she's literally my next door neighbor. Literally, like, the exact home next door, is her place. I don't know if she lives alone or with someone else though. Now that I got really up close to her and everything, she's definitely older than me but I'm not sure by how much. I really don't know, and I can comment what I think her age is, but it might be rude if that turned out to be wrong, so I'll just keep it to myself.

Some other random events today is that I found out this famous gamer / YouTuber / Twitch streamer Reckful committed suicide last year. I didn't even find out until today. I watched him years ago, back in 2014 and was filled with envy. That guy had everything I could ever dream of having. He was a very handsome and intelligent guy, he could type as fast as me or sometimes even faster. Back in the day I really wanted to play against him in TypeRacer, because I typed faster, but he was the one getting all the attention. His videos were really nice, I enjoyed watching them a lot and they were very educational. He had a hot girlfriend too, and millions of dollars. He had millions of followers on his social media platforms too. He was also working on his own video game too and all his followers were anxiously waiting for it. Basically this guy had it all, he had everything I could every dream for, and he freaking committed suicide? What the fuck?

Looking it up online, he committed suicide after proposing to his ex-girlfriend, and his ex-girlfriend not replying back. I think he had demons in his head that made him think the worst possible thoughts while she hadn't replied. After he died, she commented that she didn't even know he proposed and only found out after he died. So he had it all and killed himself due to a misunderstanding. There is a wikipedia page of "Notable Suicides in the 21st century" and it's a list of people who committed suicide since the year 2000, and that's where I found him. I guess the way past generations felt about Kurt Cobain is how I felt about Reckful, that he had it all, but still ended it.

Also I want to donate another $10,000 to $20,000 to charity this year, so I got a list of charities in Puerto Rico. It's not been updated recently and the list is from 2015, I want to donate to some vegan related charities. Maybe agriculture or animal related. There were some animal related charities, some were named, in Spanish, "Lighthouse for Animals" and another one was "In Defense For Animals", again the names were in Spanish and I translated. I checked out their Facebook pages and they were mainly just about cats and dogs. So I sent them messages in Spanish saying I was looking for an animal charity to donate to in Puerto Rico, and asked if they only helped cats and dogs, because I was also looking for ones that helped chickens, cows, and pigs, too. One of these charities read my message and never replied back, I hope their hamster wheel in their head hopefully started to spin a little and that they equate the carcasses on their plate to be a corpse of a tortured animal someday, one that suffered far more than any of their dogs or cats on their pages.

Also I have a friend who moved to Colombia because of cheap prices and legal prostitution, who invited me to visit him in Colombia. I said I was going to visit him after I got my vaccination. He told me today though that another friend is coming by on September 10th. Ehh, now I don't want to come over. I don't want to see that guy. I think I'm just gonna stay and wait until he's gone. Maybe I'll just go to Germany or Australia or Nevada alone for legal prostitution sometime this year. For no prostitution, I could also go to local bars and clubs here and chat with women in those places, but it's a lot more effort and I don't think I'm attractive enough right now.

Also as an update, because I've been walking around outside a lot, shirtless, in the hot sun, I'm now relatively dark and tanned. 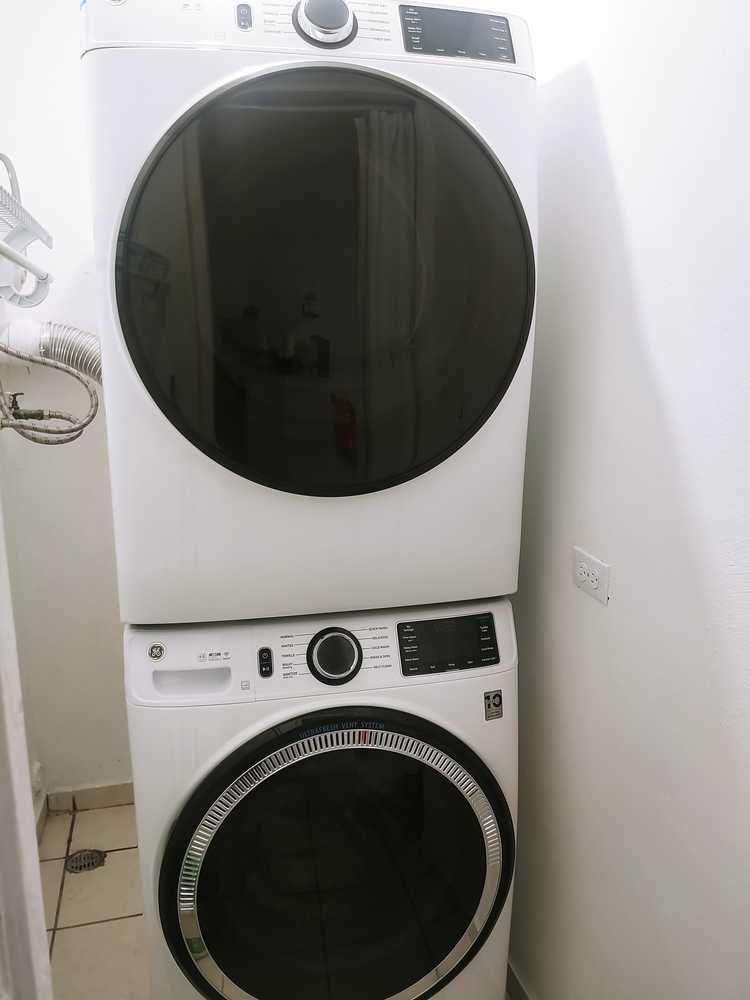