For the most part, we’re a tight-knit group; we’re used to doing all serious content together. But Kan is used to pugging all new content on release, and we can’t exactly ask him to give up his pug lifestyle just because he joined our static.

A couple days ago, Kan walked into the static house pumping his fists. “Ramuh down!!” he proclaimed. (Obviously, he meant Ramuh Savage, aka E5S, the first fight of Eden’s Verse.) “Holy fuck, pubs just cannot do this fight. It has too much personal responsibility in terms of not killing the raid.”

We all kind of side-eyed him. Exhibiting great restraint, HGR said: “I figure our group will get to Verse in not too long. Don’t think we’re far off finishing Leviathan.”

“Yeah,” said Kan, “Leviathan is much less scary in a team. Though I wouldn’t be so confident we’ll smash Titan. Big boy is…harsh.”

But to Dante and numbers, he said: “I’m just saying, if Kan shows up to raid next week in 500 shit, I’m equipping my Eureka weapon.”

HGR said, “Seeing Kan get oranges makes me optimistic, because I know how much he wipes our fucking party.”

Word on the street is that Eden’s Verse has much tighter dps requirements than Eden's Gate, so we might be headed for interesting times. 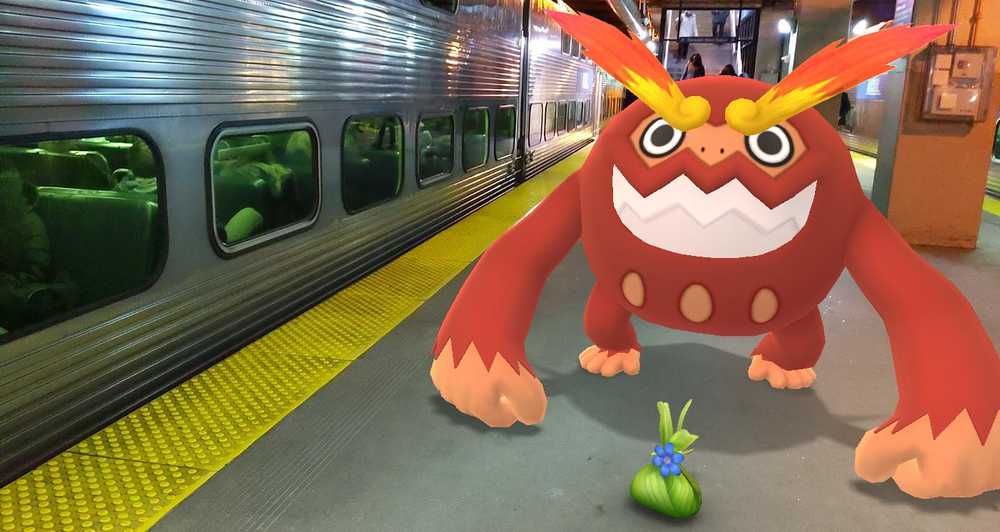