It has been a month since I wrote a post here of any kind, public or private. I started Journalling on my phone via Day One, which got me thinking about coming back here. I did look at other options for the simple reason that things are ever-changing. As it turns out, things haven't changed that much in the journal options department.

So here I am again. What have I been up to since my last entry? I went on vacation with my friend and her mum. I had a lot of fun and was able to get out of my head a little bit. It felt surreal to be there and not have anyone or anything to worry about. I felt a little guilty for not having any concern for someone back home.

We got a surprise shortly after we arrived. My friend's brother ended up paying for almost our whole stay at the resort. We were fully prepared to pay our own way individually. This news was the last thing I expected, and despite my best efforts, I broke down in tears. Not something I would usually have such an emotional reaction to, but I did. It was such a generous act and a great way to start our stay.

The Hot Springs were awesome. We stuck to two. One that was a larger and slightly cooler one and a smaller hotter one for adults only. Probably due to the fact it was too hot for kids. The first was the easiest for me to access; the second had some steps, but it wasn't that bad.

After spending time in the pools, we went for dinner at a place called Black Forest Restaurant. It serves German-inspired cuisine that was lovely. I had Schnitzel Hawaii and a slice of Cheesecake. I stepped up and paid for dinner for all of us as a thank you for inviting me.

The next day we went for breakfast at the Lakeview Restaurant. We walked around looking in the gift shops and a few other places. When we had enough of that, we went back to the hotel and did some crafts that my friend's mum brought before heading back to Lakeview for dinner. We returned to the hotel for a night swim in the pools. It was a clear night, so you could float around and stare up at stars; I loved it.

We woke up early the next day to get one final swim in before we had to check out. My friend didn't want to go, so her mum and I took in another swim before we checked out at 11 AM and me. The car was allowed to stay in the parking lot until 1 PM, which gave us some time to walk around again and get final photos. Again, my friend did not want to come for a walk, so I went with her mum.

Once we were back on the road again, we headed to my friend's parents' place because I wanted to see it and say hi and thank you. I also wanted to meet their dog. We stopped off at Rocko's Diner, where they film parts of the TV Show Riverdale.

This may become a yearly trip now because we had so much fun. It will also hopefully be a little longer.

I would love to say that the vacation was a great reset for me to process things. I have to be honest and say that it was too short, and I hit a downward slide. Mentally I was exhausted from the day. I was slightly sore from all the swimming too, and I felt that the next day. The weather changed to more clouds and rain too. My dog doesn't like leash walking in the rain, even with a jacket.

On the following Tuesday, I had the house to myself, and I broke down sobbing- hard. I hadn't cried that hard since I lost my grandma. It felt like a big step backwards because my habits overall have slipped away.

I am only just now starting to push myself to re-establish myself yet again. There has been A LOT of starts and stops this year. I know that I can't sit around and do nothing. I need to keep moving as hard as it has been. I have gained weight because I am not as active as I was before. It is hard to find the desire when the weather is foul outside; hopefully, we get a stretch of cool and sunny weather, and I can start up again.

I have not felt such a range of emotions as much as I have this year. It is all a process that I have to learn to live with and move on with. There is no "getting over" this loss in my life. I have to learn to live with it and carry it as an experience of life. I have lost people that I love and miss still to this day. My grandma was the first that I was strongly connected to. She raised me like a mother would a daughter, which is why I figure this is such a difficult loss to come to terms with eight months on.

For her, I have to keep trying. I want to be a better person in honour of her memory and love for me. I want to be stronger and more capable. To do that, I have also to address my mental health too. 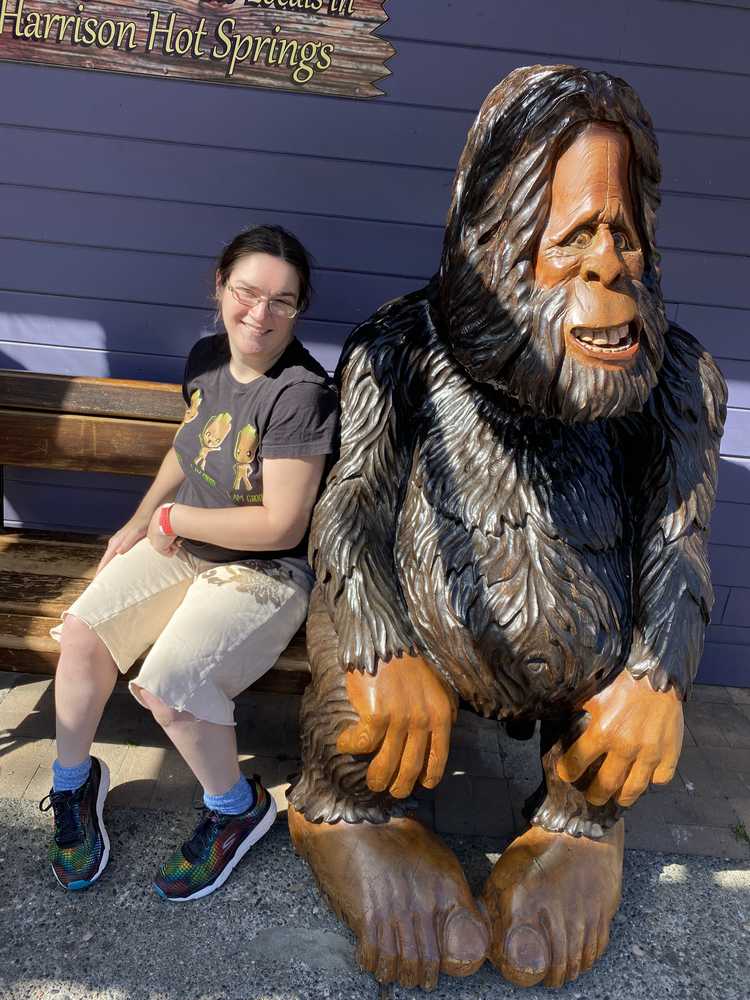 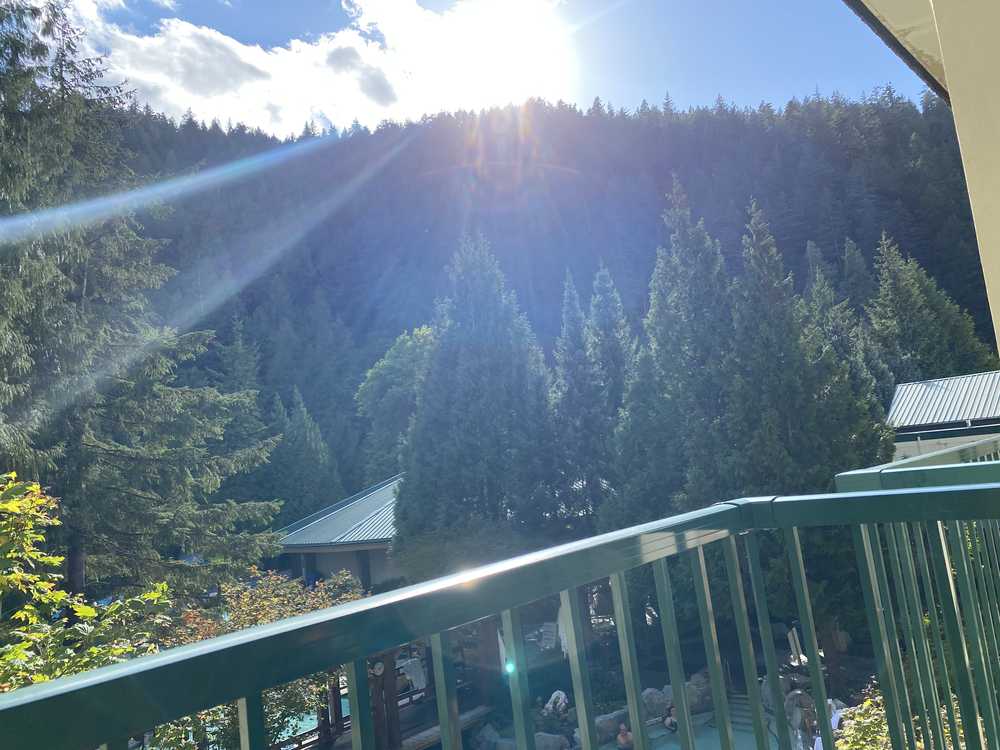 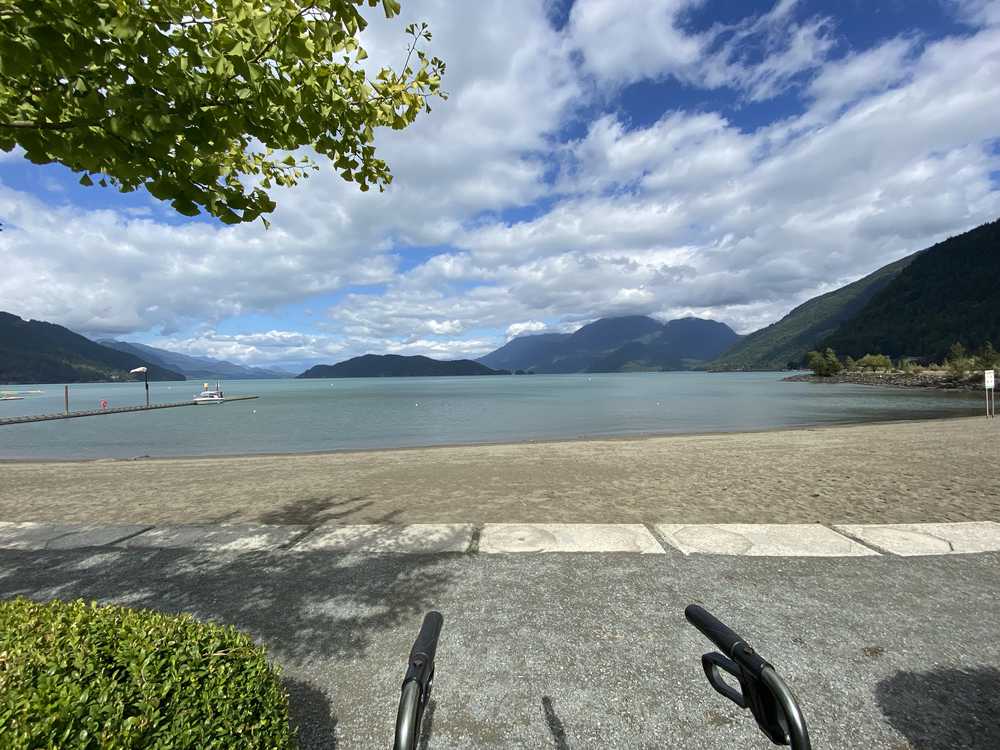