I haven't eaten in over 48 hours, since around 8 PM 50 hours ago. Still, I'm not allowed to eat anything until this Monday. I'm already very hungry.

I fell asleep shortly after writing that, and I dreamed that I kept on writing the rest of the entry. So what made me decide to fast? Mainly to lose weight and improve my appearance. Improving my appearance is my primary motivator. I was called ugly, fat, and unattractive by someone I really cared deeply about around a month ago. It's been around a month and so far I've only lost around 8 pounds. I tried exercising a lot (walking 53,000 steps in a single day) and eating far less (only eating 2 Acai bowls a day and that's all) and my weight barely dropped or didn't move at all.

In fact I'd credit all my weight loss so far to the past week where I have been fasting, just not eating anything except drinking water the whole time. I was only able to do it for around 72 hours a few days ago before I gave in. I restarted again on 8 PM Sunday, and this time around my goal is to last all the way until 12:00 AM this Monday, October 26th. When I did it the first time, both my parents just kept yelling at me and nagging me, and every meal my dad would eat he would ask if I wanted to have any, he is vegan as well. My mom isn't in Puerto Rico, but she would send me messages on Facebook and would call me up to tell me to please eat something.

Well I've just been losing weight rapidly since I haven't been eating anything, and at the same time my appearance has been improving. It was my goal that by this Friday, I would have been at around 190 pounds, be way better looking, and that I would drop off flowers for "her" at "her" workplace and a greeting card with a message.

I was just going to tell her that I missed her and I lost weight, improved my appearance, understood and corrected a bunch of things she said was wrong with me. That I was still around and available to contact any time, and I have new photos on Facebook if she wants to see them... Maybe we could see each other again? Maybe I was going to give her a gift too, I was thinking about an Apple Watch Series 7 ($450) as a gift along with the flowers, but that might be excessive, especially since she told me she wants nothing to do with me. I think just the flowers and message is fine.

However, I used this "yes or no" wheel to help me decide what I should do. I asked if it was a good idea that I deliver flowers and a message to her on Friday after losing weight and looking better, and the wheel said no. So I decided to not do it, not this whole month at least. I also asked it about fasting, how long I should do it for. I kept asking "should I fast until..." starting with Friday, and it kept saying "No", until I got to "Should I fast until Monay?" and then it said "Yes." I also asked if "she" will contact me this month, and the wheel said yes. I asked if I ate before Monday, would she contact me, and the wheel said no. So there's my primary motivation to fasting until Monday, because according to this yes or no wheel, "she" would contact me this month if I make it fasting until Monday.

I mean I get that all this is pure chance, that the wheel just randomly chooses yes/no based on randomness. If it turns out she doesn't contact me again this month, then the wheel was wrong and I'll probably deliver the message and flowers on November. Either way, if I do make it fasting until Monday, then I would have lost a lot of weight, and my appearance would look way better. Overall I think the positives outweigh the negatives in these decisions I'm making.

My family is planning a trip to either Spain or Peru this year, and I was thinking of extending her an invite too, everything would be fully paid for. But I also don't think that's quite a good idea since I don't even know if she wants to talk to me. Maybe we should talk together first, and if I read that we're friends again, extend that invitation. Otherwise I think I can invite someone else, another person in mind. I don't know if they would want to come, but maybe.

Despite these photos, I am actually still quite fat. I weighed 199.7 pounds in these photos at 5'10", and I get that I don't look fat. It's really annoying because I know how fat and obese and overweight I am, I just don't look like it. Why do I have to look normal despite having an obese BMI? Well, I was an obese BMI up until recently, but I am still really close to being considered obese.

I already told that story of my friend who was my height or a little bit taller and weighed 180 pounds. He had photos and looked like an unhealthy obese person, terrible skin, extremely large stomach. Like he just looked terrible, he himself said so and I agreed. He himself said all his friends made fun of him at that weight. He eventually dropped to 160 pounds or so and looked way better. Here I am at an obese BMI, and I have perfect skin, good weight distribution of fat and muscle evenly throughout my body, and so on. It's annoying because I know I look way better at a lesser weight, and it is a mistake to think this is my best appearance. Oh, and this current appearance is a substantial improvement from how I looked just 10 pounds ago.

Anyway what else did I do today? Nothing. My dad and I went to Govinda's Veggie Garden for lunch, and ordered two meals even though I would not eat anything. I played Beat Saber until the battery on my VR headset died. I watched the Matrix third movie with my dad in Spanish. I walked around the neighborhood a few times. I had the meeting with my boss today going over all the tasks and activities I had. I had Spanish tutoring again this morning. I think that was everything. 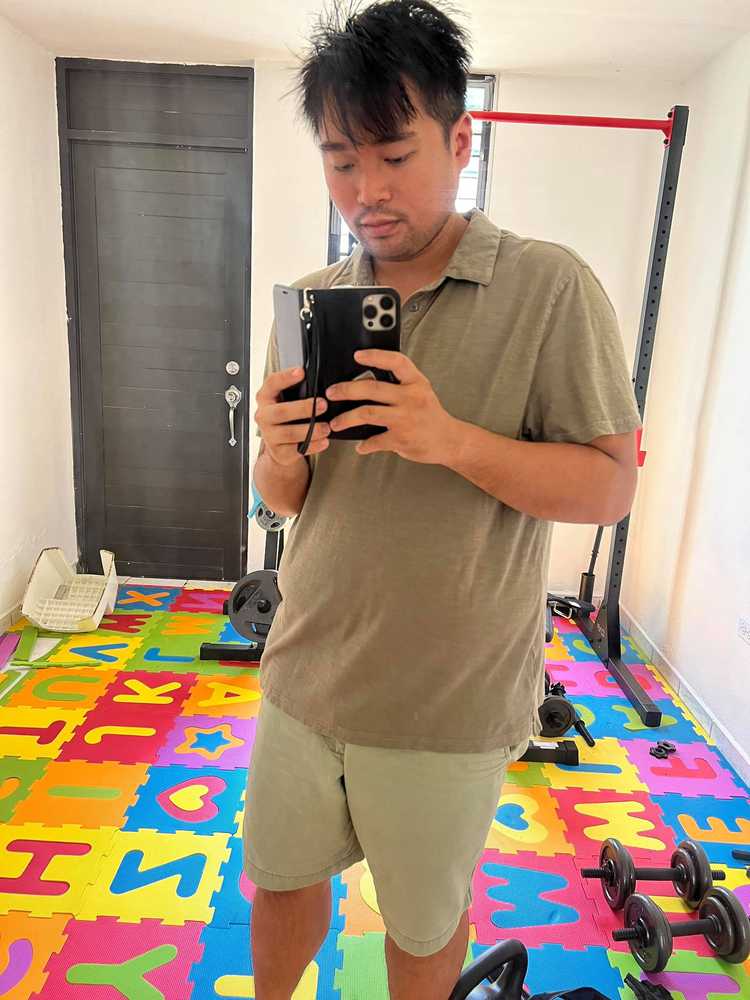 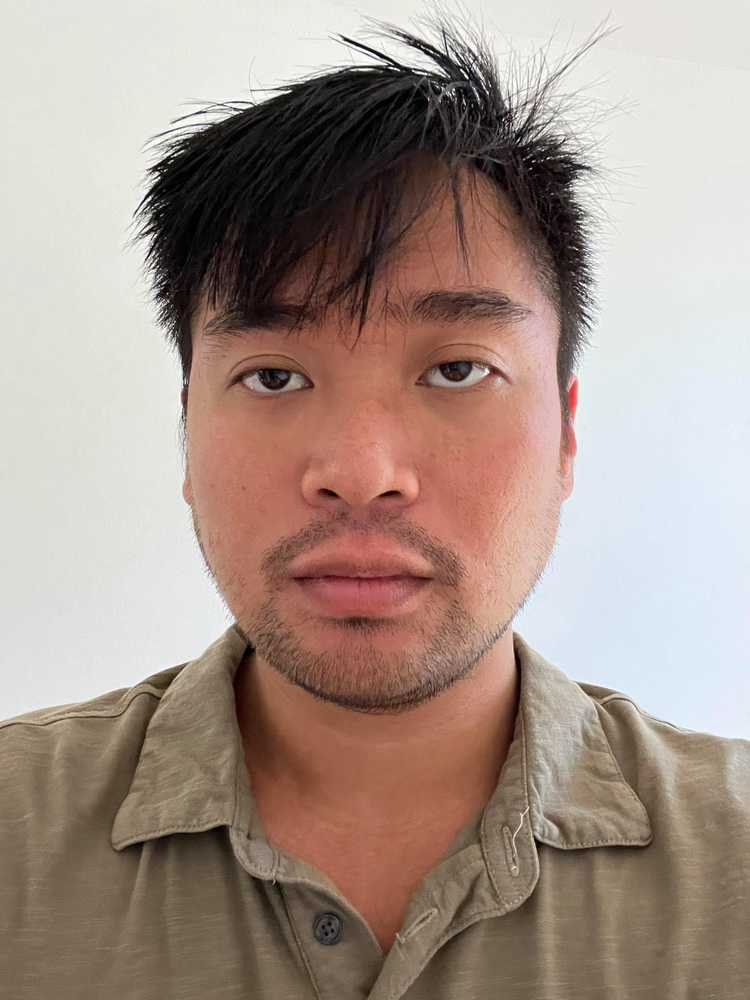 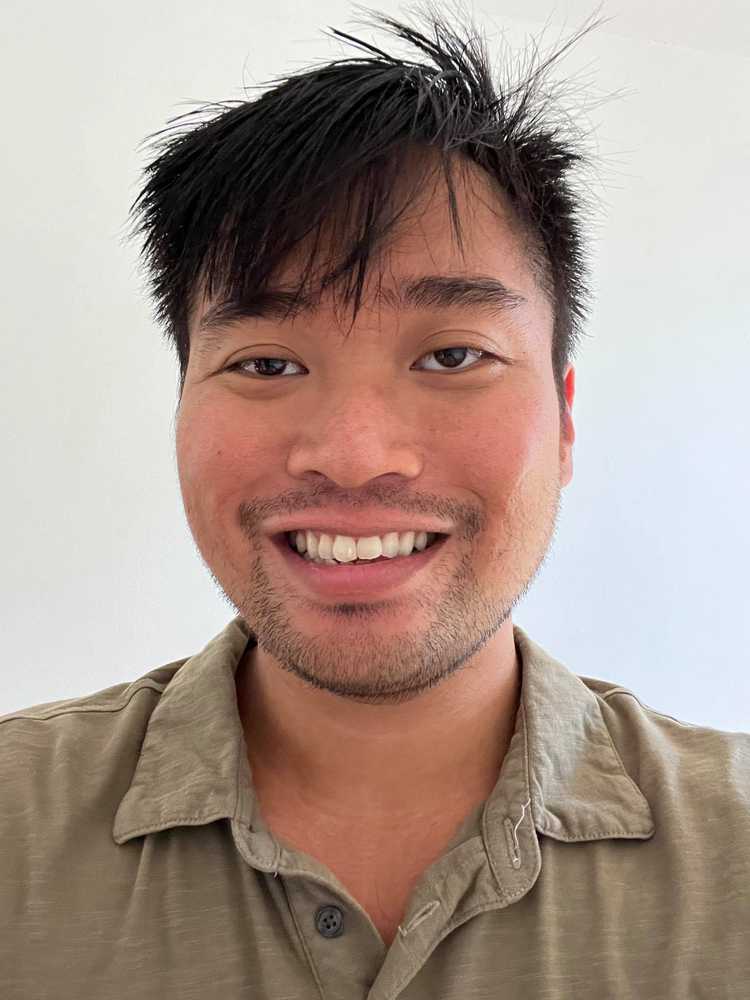