Friday morning, HGR sent out the call for raid. Seven of us quickly checked in as being available both Saturday and Sunday. No response from Silver. When he still hadn't responded by Saturday morning, I figured it was off for the day. The odds of him waking up before 1 pm AND checking Discord AND deciding he wanted to raid were not good.

I didn't mind, because it was Abra Community Day. (Last Community Day we were still fighting Voidwalker. Rhyhorns were frolicking in the snow and all that. It feels so long ago.) I play every Community Day at home, but since everyone is canonically staying home this month, Niantic showered us in bonuses: hyperbuffed incense, truckloads of free pokeballs (Eli was bringing me 50+ every half hour), and double event time. Got a bumper crop! Eight shiny Abras on my main, six on my alt plus a shiny Nidoran (f). Also I was not optimizing at all, I took a two-hour nap in the middle. Every Community Day should be like this imooo

In the evening, newbie somehow got HGR to play Resident Evil 4 for the first time and stream it for all of us. He even bought HGR the game (what an obliging kouhai). He's using this to further his exercise regimen: every time HGR dies, newbie has to do ten pushups. He did a LOT of pushups. A lot of the game's difficulty seems to stem from jank controls and garbage visibility (exacerbated by HGR's jank mouse and garbage eyesight), but it's fun as a group project. We all help HGR look for items. ("you went past it again" "I'm so good at this")

Highlight of the evening: After dying multiple times to El Gigante, HGR decided that shooting him was too difficult and that KNIFE FIGHT was the way to go. newbie's gonna get ripped. 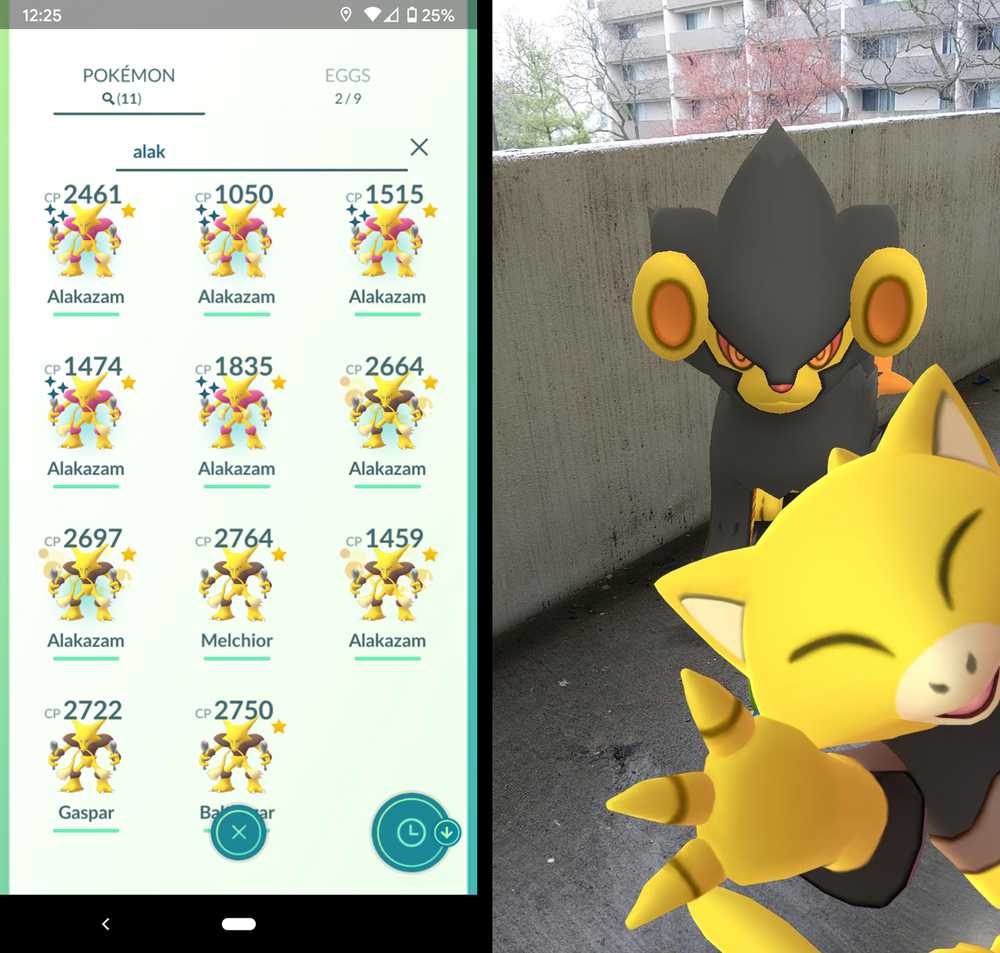 I love that picture and I'm jealous of all your shinies!! I only got 1.

@Cayst Aww I would trade you some if I could!

Wow your circle sounds so much fun! Such a cute pic!
I tried playing PokeGo too but the people around me don;t play it and it's hard to find a community withing my area to group with so I gave up :(

@shaiduck Thanks! And yeah, it is tough if nobody plays in your area...I know a bunch of people who quit for that reason.