Yesterday I at least listened to KG and wrote a bit into the chat. And looked up the greek part of the prayer as i felt better there. But it's strange, I feel not good, then there are some minutes without headache, and then it comes back... Later I went to the bathroom because of not feeling well. I kneeled in front of the toilet (it was late) and looked to the bag of toilet paper. There was this drawing of the "leafs". For me it looked like some kind of Russian-like language, but not Russian or Greek, although it had similiarities... I took a closer look from there and then noticed... The first symbol wasn't a letter but a number and it was indeed Greek. Then I saw the writings on the side. It was completely in Greek and English!!! And there was a greek flag with a text on it saying something with greek... "ελληνικο ποϊον" or something. I wrote to my Greek friend, and she was surprised, like, is our situation so bad that we need toilet paper from Greece😂

11:20: Trying to do math. The first task was OK, I solved that correctly. The second one, I'm pretty sure we already had a task like that, but my result is wrong... ah, why? Just I don't understand how they calculated it because it's so mathematic...

12: 56: It's so confusing. I sent the task we had to send her and the rest I'll do tomorrow. But I can now check out the links she had included in her document.

And again, how time flies... Didn't I just write into my diary? More than an hour ago, it seems.

I wanted to read the pages for VWL...

21:24: Played an online game "snakes & ladders" with my sister, after I had puzzled the "nature of island" or sth, beautiful red cristals. But of course it's more based on luck. Still it was fun. 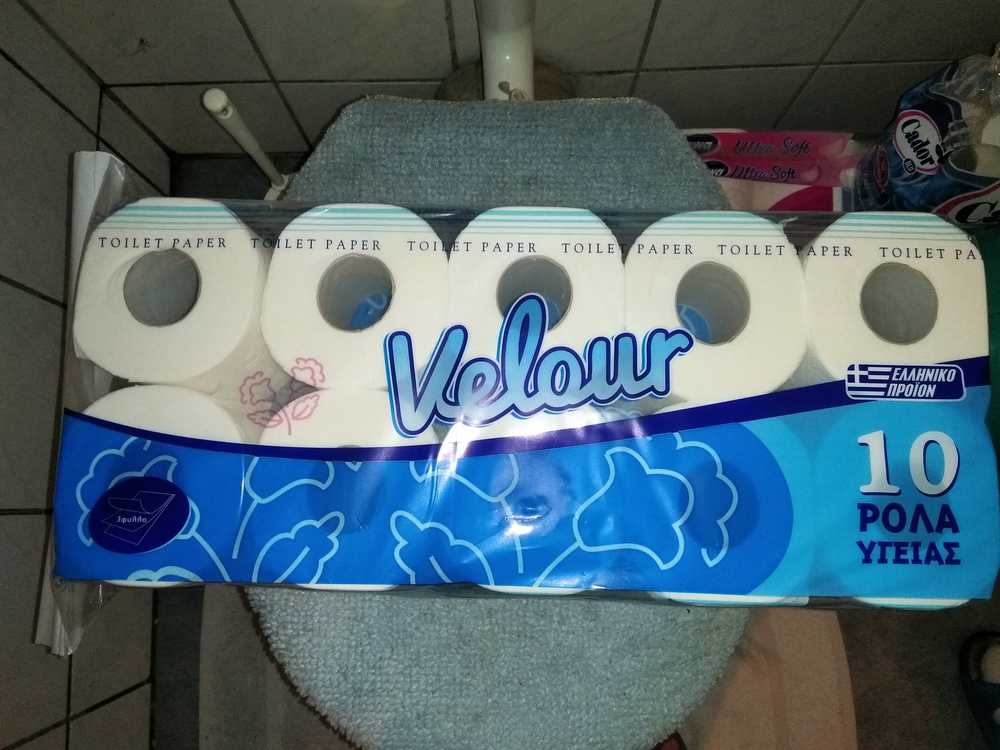 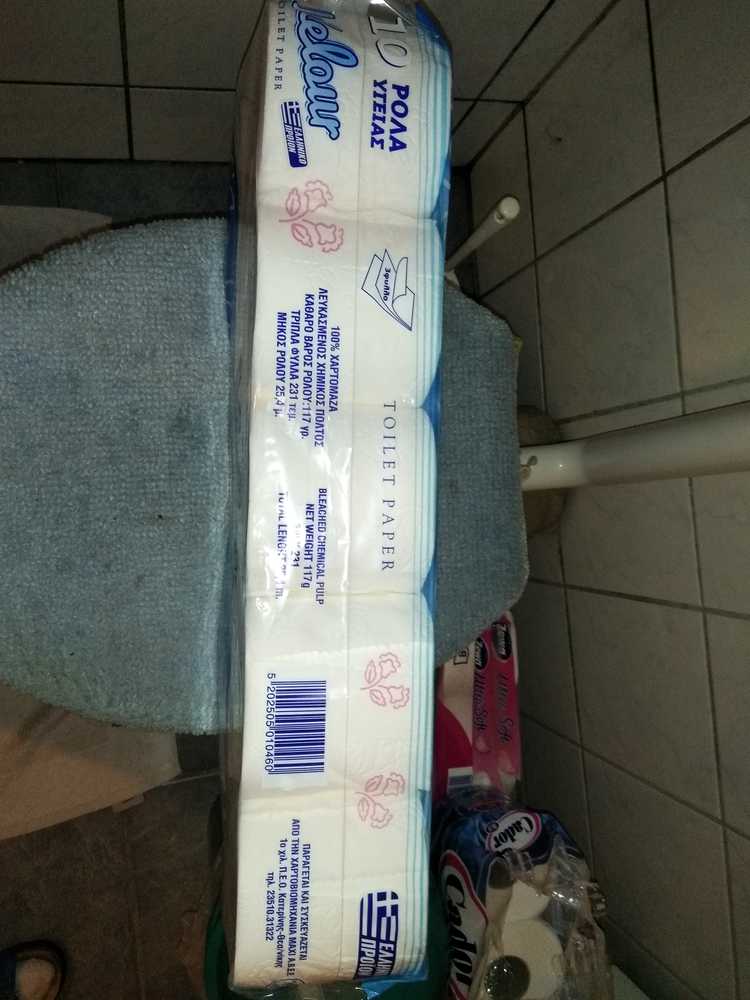