15:06: It's such a strange day. I woke up with a headache following with feeling unwell. It's okay now but I still feel strange. Mom has a headache too.

The baking book I ordered came surprisingly today. I plan to bake cupcakes next week and then I'll make chocolate icing for the first time. The book from primrosebakery is so nice. A lot of colourful pictures.

I treid to do BWR but Maximilian wanted to play so... It took a while as I had to play with him. But now I'm finished and had dinner, although my results for the last two comparisons are strange to me. I wonder what he'll answer what I did wrong.

20:15: okay, I ended up trying to defeat the Gym in PokemonGo. Me lv.23 against someone lv. 36. It took me several times, always fleeing before Despotar/Tyrannitar to heal my Pokémon. But now I asigned one of my Pokemon. But why can't I asign more like him? Does it require a certain level?*

Okay I got a message from Christoph regarding recording. I don't have that technical things I'd need, so... I can't contribute with music...*

21:18: I had this song in my head called "My lighthouse" (from New Wine Worship according to Instagram) for a few minutes this evening.

So I just drew this picture. As I never really learned how to draw nature and stuff, It didn't turn out like I wanted it to be, but I still liked it.

22:08: Okay, instead I ended up browsing through Amazon. There are some nice bibles. Also I looked for a suiting Kindle device, as there are a lot of books available as it and much cheeper. And it's ecological better, I believe. In long-term, at least...

I think I'd decide to get the Paperwhite Version. It is expensive, but better than the Oasis with 250 somewhat. But 150 is still not the cheepest. I don't think I have the money right now. No, I don't. I'd have to plan I guess to see when I'd be able to afford it. I really don't wanna spend it and then see, hey, there was something that was way more important.

23:07: Accounting check results: BK+KA+RA-Eccl. is 174,06. Just that I'd rather keep about 50 at BK because otherwise it looks so empty... Just why does it always look so empty anyway, even if I don't buy that much?? I wonder what it'd be like having a job, just that, i don't have the time for that...

Actually, I wonder what I'd do with that money... Having a Kindle would probably be a good descicion. Okay. Also, I wanted a piccolo. For beginners I'd get one for around 100 to 200 I guess. But I'd probably buy one later anyway when I live somewhere else, as my stepdad can't stand high pitches. Or I could get a Greek bible for around 50. But at the moment, I've got one borrowed. I should finally work through that book. Just read it and try to understand it!! I feel bad if i borrow it and don't even read it. Also it's pretty useful and I shouldn't waste this oportunity. And then I can give it back when this whole situation is safe. Hch, I have to think about it...

23:35: Now I'll go to bed!! Mom just came in. Turns out, none of the three Kindle Devices have colour. 16 grey tones only. But I want colour. There are books that have colour in it, so that's what I want to see. I don't want black and white when it's originally colourful. Nothing against black and white, though. Maybe I have to wait, maybe they bring out a version with colour. Although I'm not very optimistic with it.

For the Gym: U can only assign one and the others are from other team members.

And regarding recording, I didn't thought I could do something. No, I still have nothing to do, but Christoph invested 2h to record sth with me in church (a few days ago) and then time to edit it... And that where he probably has enough to do already... 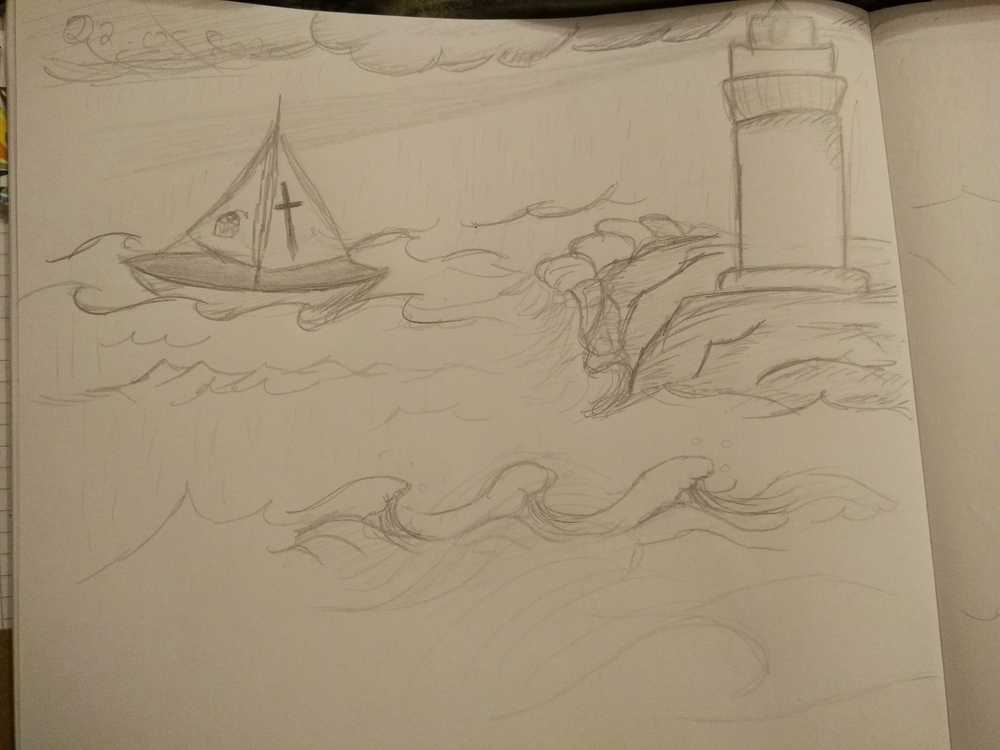