09:20: I couldn't sleep well so I started to do the English task at around 1am, but then didn't want to do a scene analysis and yeah so I went back to (try to) sleep. I woke up at 05:20 and after a weird dream around half past six. So I got up to go to the toilet and cleaned the bathroom. Then I ate sth and went to my room. I've chosen a few games to sell. But I don't know how to sell. The easiest would be to go to the GameStop store. It was possible to get the money like this just with 20% less than on a giftCode? Then I'd do it as soon as it's safe to go out.

Oh and we have school on Monday and Thursday...

11:38: I understood math a little bit better. There's only this refridgereator task left but I have absolutely no idea there. And we need to print out the emails. What a waste. Then I'll now put them to a "print" lable/file or so and print them later, altogether with the Spanish vocabulary and... whatever it was.

21:55: I printed stuff out and played the flute. My portfolio is sort of ready, just a few Things need to be done. Now I watched my sister play the fox Game I bought. She found two men and a staff I didn't. One was on the story telling Part. When I played i was totally focused on that. Now that i was just watching i noticed it, Like, is that there a staff or just deco? The human came later. And then in the snowy area after the cave my sister found a human. Even though i went through it, i haven't seen that one. But admittedly, I didn't expected so many to be there. Maybe i'll play through the beginning next time again to get them. 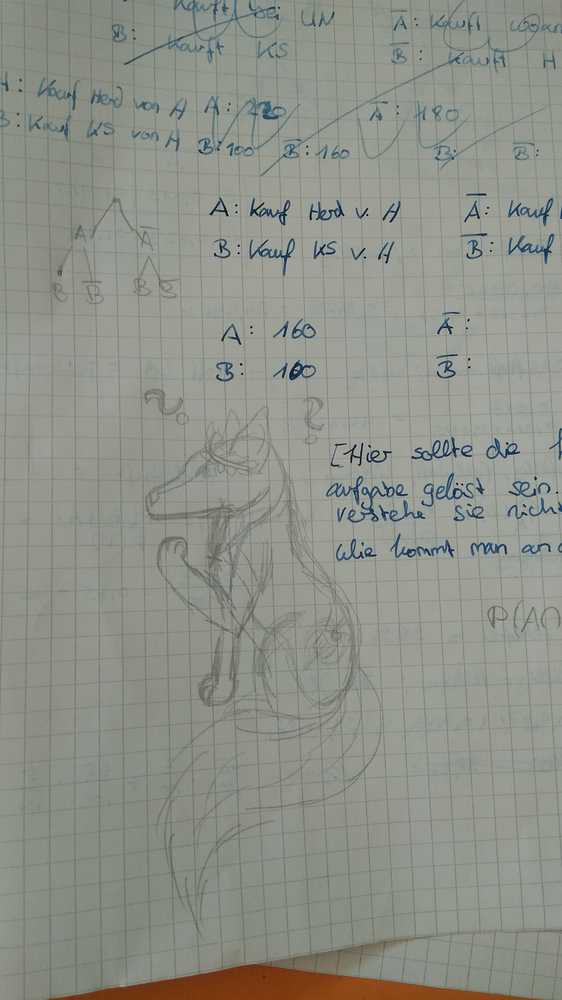