Back to sun stealers

[Ryle and Wulfric passing the torch]

Ryle, our pack leader, and Wulfric Kyovin, finisher for the Undying squad, have both retired from their positions. Surprisingly, they’re both still with us, having outlived the lifespan of a normal wolf. We’re not sure why. Wulfric is the daughter of the legendary Elismir, who was rumored to have dragon ancestry, and some say it’s the blood of the dragon that gives Wulfric her unusual lifespan. (This sounds good but doesn’t really make sense. Elismir himself lived and died like any other wolf. His daughter Jukebox, Ryle’s life partner, also had a normal lifespan.)

As for Ryle, he claims his connection to the dreamlands makes him robust. (But we’ve had plenty of dreamtouched scouts with normal lifespans: Akinori, Astrika, Irrigo, Zeke, Renjiro. Plus, we all know Ryle’s “connection to the dreamlands” consists of him stuffing his face with dream donuts before running off to fight bears, which really doesn’t seem conducive to an extra-long life.) In any case, wolves don’t think too hard about these things. We’re glad they’re still with us.

Ryle has handed the position of pack leader to his son, “Cold Fox” Fortinbras. Fortinbras is snarky, affable, an incorrigible jokester—but underneath all that, he’s strikingly ambitious. Ryle was surprised when he rose to join the ranks of the strongest wolves in the land, alongside the likes of Gloria, Heirball, and Lucien. Fortinbras views the leaderboard as his birthright. He’s got a long way to go, but he’s substantially stronger than his dad was at the same age, so he’s got a good shot.

Meanwhile, Wulfric named her son Sharkey as her successor. Sharkey served as finisher for Undying for ten months before his younger sister Riley grew up. Most wolves in Riley’s position would leave the pack to find a hunting or scouting position elsewhere. Riley wasn’t having any of that. She challenged her brother to single combat for his spot on the squad. With the pack eagerly watching (and making bets, and cheering on their favorite), she thrashed him. It was not close. Sharkey hoped his mother would stick up for her chosen successor, but Wulfric would do no such thing; she played no favorites among her kids, and Riley had proven herself Sharkey’s better.

Now the question is what Sharkey’s going to do with his life. He’s too proud to leave the pack and join another, but he’s also too proud to pupsit, so he’s just hanging out, seething in resentment whenever Riley and the squad come home with a successful kill. He may join the ranks of our scouts once a position opens up in around six months’ time. 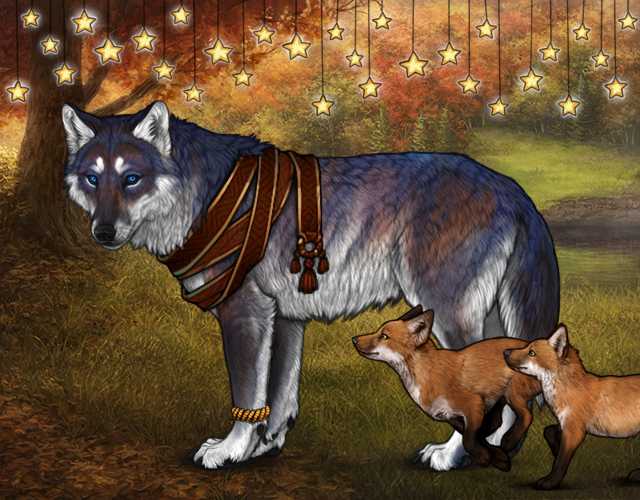 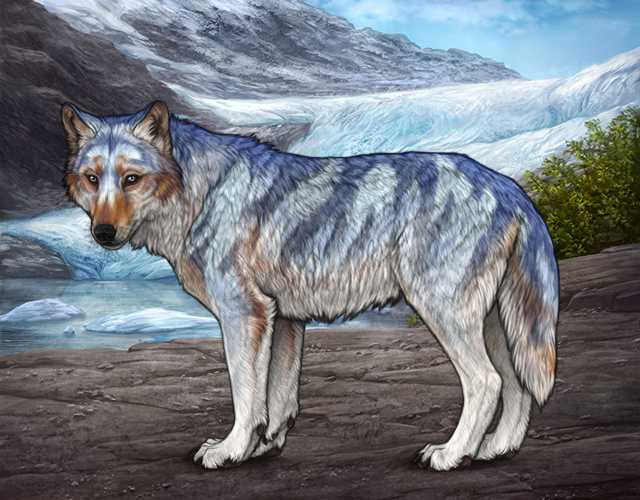 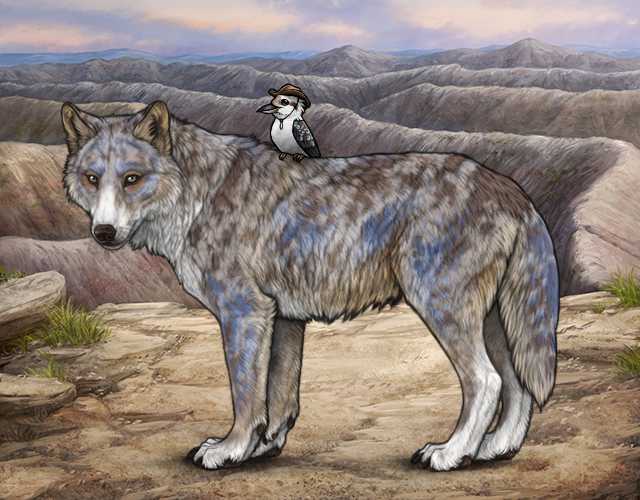