The morning at home went really well. I had time to put on some eyeshadow, do my lunch and had enough time to actually have some breakfast. I was out the door at the time I had planned which never really happens...

But things became a bit of a nightmare when I picked up my backpack and my shoulder popped out and in again. I had an almighty pain. I rang the doctors and basically I have a partially dislocated shoulder.

I was given Tramadol to help ease the pain and so far they've helped a lot. Only downside Is , I get a horrible hour or so of feeling sick and out of it when they start to wear off.

Getting the medication was an ordeal. I rang my work as I knew I would be late and they were fine with that as they know about my condition and how complex it can be.

I first had to wait until the store opened at 9am.

Then I found out the doctor had accidentally sent the prescription to the wrong branch and so I had to wait for that to be transferred electronically over, then dispensed. Although it took 30 mins, I didn't mind as mistakes happen and the lady was lovely and did everything to try and resolve the issue as fast as they could for me.

I was called over to pick myself tablets up and another lady was a little rude.

They first were quizing me about my name and address for quite a while. My address was fine but some of my documents were still in my maiden name. Then they asked me 3 times if I would like the branch to be my designated place to pick up any other prescription... each time I had said no.

They were so reluctant to give me my meds. I couldn't believe it.

Once in work, I had to battle with my new-only-just-rest password when I tried to log into my work emails. The email provider was having none of it but all the other systems that used the same password did ! How odd?!

I checked to see what communications I had, I was pleasantly surprised at most of the monitors I had. I was getting high Mark's for a change although one made me giggle. I got marked down because I accidentally included 1 capital letter where it shouldn't have been.

My adherence for Saturday was really good and my team leader was very pleased.

In the afternoon my team went live on our new Client Relations Management system. At first it got a little stressy as we had training around 4 weeks ago so it wasn't fresh in our mind but I quickly picked up how to do stuff, with minor hiccups.

I managed to help a few people and so I think I've found my calling...i do want to progress in my career and really think i that helping out on CRM systems is where it'll be.

The weather turned for the worst. Was a massive thunderstorm where I had to dash to the local poundshop to get a poncho and umbrella as silly me only came to work wearing a hoody and no outerwear. I swear it was sunny when I left home!

We had tea then watched Pokemon Detective Pikachu. We both really enjoyed that film and was a lovely way to end the night with Boo 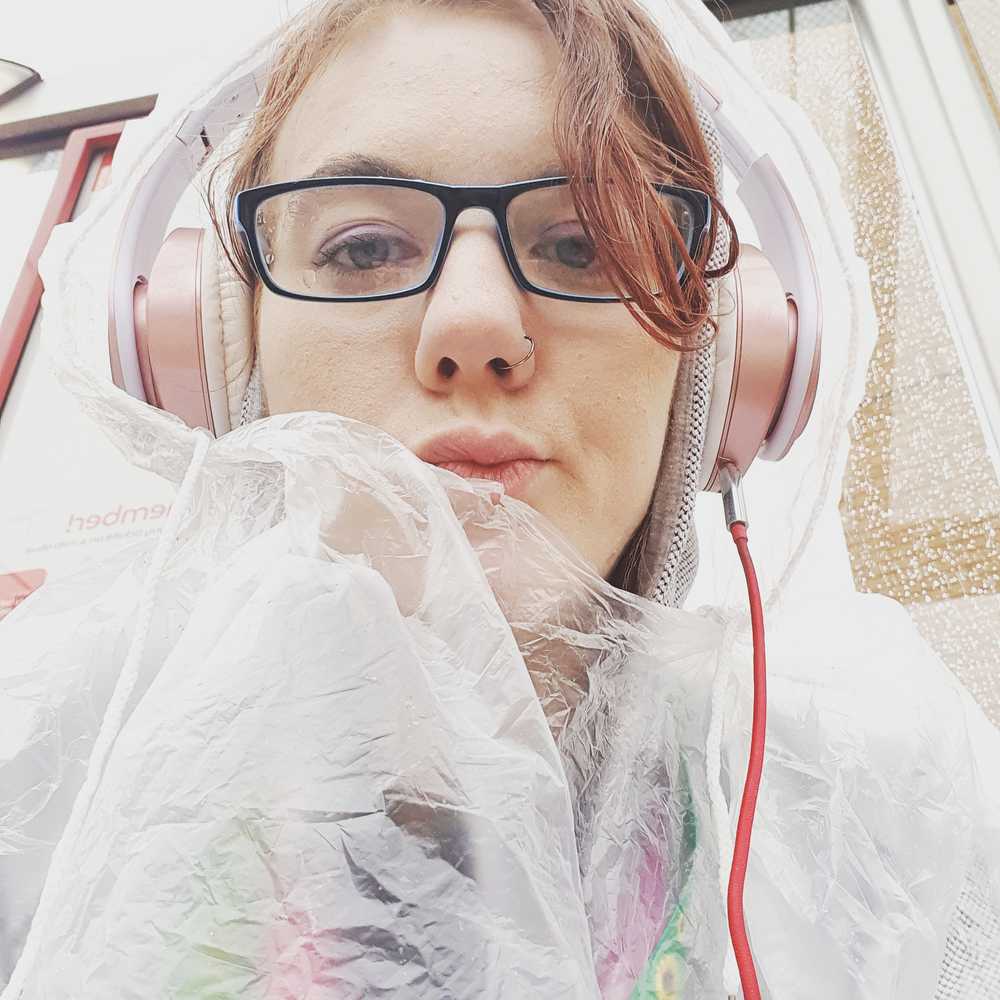