Moving Day and the SPCA

Things went worse than I expected today. I had no problems renting the moving truck which my friend drove. When I move again alone in November I don't know how I'm going to do it (or where I'll be going, but that's a problem for another time). My old housemate, Jonathan Richards, threw all of my stuff out onto the sidewalk, breaking several items including a glass display case and an aquarium. He also refused to give me all of my belongings- a book shelf, a large white shelf, my entire 90 gal aquarium with custom built stand and the whole setup which was already set up to move......he told me he plans to sell it and keep the money for himself! Greedy bastard. And that's not to mention my fish, which he hasn't been caring for very well and would not give to me because they're presently in "his" 40gal tank....which is on my corner table. There was another side table and a tv stand he refused to give me as well claiming that they're his now because I got them for free, which doesn't make any sense.

The worst part was also the best part. I got my pet rabbit, Stormy, back today. One of my housemates took him in their car so he would stay cooler than in the truck with me but just as soon as it was too late I got a message from them stating my rabbit was badly injured and that I should take pictures for evidence and get him to a vet ASAP. As soon as we got home I saw him hopping around the kitchen happily on his too-long nails and.......the next part just makes me sick....Stormy's left ear was all crusted up with blood and very infected looking. It's obvious that it causes him pain. I was absolutely livid and demanded to know why Jonathan had neglected and abused my rabbit to such an extent. His response was "I didn't abuse the rabbit, I took better care of him than you ever did." EXCUSE ME?! I've NEVER had to make an emergency appointment for something like this. I've kept his (rather expensive) cage clean and even sew him custom blankets for it, which Jonathan never changed once...the whole unit was caked in piss and shit.

I know this was done out of revenge because he and I are not on good terms, but that would never excuse what he did. He made the conscious decision to not tell me that my rabbit needed medical attention. He left poor Stormy to literally rot away in his cage which Jonathan never cleaned. I would have never left my rabbit with him if I knew anyone else who could have taken him for a couple of months, but unfortunately I couldn't find anyone who would. It's not something I should beat myself up over, having no other choice, but I still feel horrible that my boy was mistreated this badly.

OF COURSE today had to be a Sunday in a place where the world comes to a screeching halt and nowhere is open- not even an emergency vet. So I did what I could do. I filed a report with the police and with the SPCA who are going to send someone to check the other animals in the house. If he couldn't take care of my rabbit because he "didn't have the time" how the hell is he taking care of two dogs, 30~ fish, and a tortoise?! One of the dogs was also mine and he stole her from me, simply because he conned me into having her micro-chipped under his name. I already know for a fact he beats both dogs across the face and I made sure to tell the woman on the phone that I've seen him do it and used to yell at him for it regularly. It's absolutely appalling that he's allowed to even own pets. I hope that they surprise his guilty ass with a visit to his trashy home which he never cleans and my dog at least ends up in a better home and he either gets a hefty fine or gets added to the animal abuser blacklist registry so he can never own a pet again. I can only imagine what he's doing, or not doing, for them... He is a vile, disgusting person for what he did to me and my pets and I wish him the absolute worst. Still, I want to be able to let go of this anger and just be rid of him. But I can't sleep soundly at night knowing what he does to animals (it's worse.....I am 90% certain he rapes his dog). So it's hard to let go of my anger when I know about these things. I don't know how to recover from this or how to help the animals beyond what I've already done. He wouldn't even let me into the house, so I can only imagine the state it and the other pets are in... I really hope they'll be ok.

As soon as a vet's office opens (in 5 hours.....as if I could sleep with this going on) I'll be setting up an appointment for Stormy to be seen. I was supposed to be making an emergency appointment for my chipped tooth which I may end up losing from chronic dry mouth, but my rabbit comes first. Always. He shouldn't have to suffer.

Tomorrow will be another long and busy day. I still have to drop my things off at the storage unit and return the truck. It's supposed to be just as hot with thunderstorms so I hope we can get that done before it gets too bad out. Then the vet appointment whenever Stormy can be seen. Then I have at least one other appointment for a consultation between 4-5pm. This isn't going to be fun on no sleep, but I just can't stop thinking about all of these awful things. I have Stormy's bed set up right next to where I'm sleeping on the couch and I keep talking to him and petting him every now and then. I can't bear to have him out of my sight, not even to sleep. 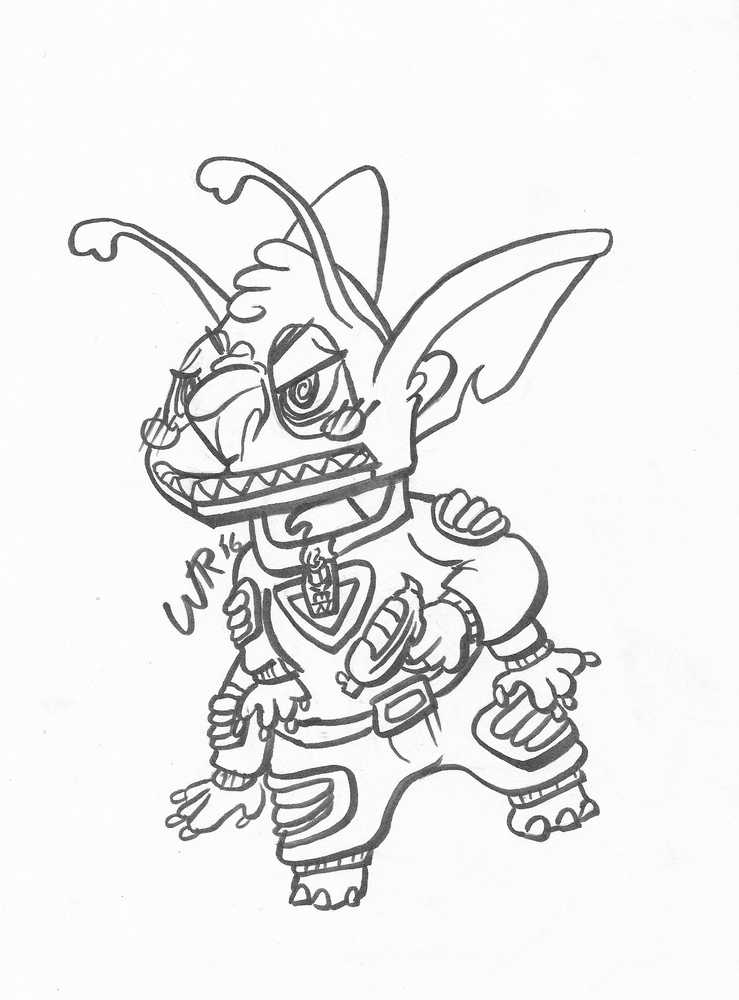 I don't even care about leaking his information. He is a terrible person who nearly killed my rabbit and rapes and beats dogs...the kind of person who gives pitbull owners a bad name. So full info on this fucking monster:

DEATH TO ANIMAL ABUSERS!! Send him messages telling him off, smash his windows, key his car, fuck with his shit for stealing mine I don't give a shit.