Yesterday was super busy. I had to keep the moving truck at the house overnight to bring my stuff in to storage since the place was closed on Sunday. I was also unable to take my rabbit to even an emergency vet because everywhere was closed so everything had to get done all in one day.

After about only 2 hours of sleep I woke up and went to get my housemate up so we could get started. It was a humid 93F outside and I had to drive their car as they drove the truck to the storage unit where we worked for hours unpacking everything from the truck and car and cramming everything into storage. Both of us nearly collapsed from heat exhaustion several times. I don't know what I would have done if I was on my own without them. It was also the first time I had driven more than just around the block at a dealership in.....almost a decade..... So I was a bit scared, but I prayed that nothing bad would happen to us and everything ended up fine.

Luckily it was after we finished that we were struck by a wicked storm with downpours of hail and rain that took down branches, and in the case of one road, an entire tree, on our way to bring my aptly named rabbit, Stormy, to the vet. It was storming like that on the day that I brought him home, too...he's also grey. I'm super creative, I know lol /s

My housemate and I sat in their car at the emergency vet and waited for someone to come out and take Stormy inside to be seen. Because of covid it worked like a drive up clinic. I felt bad for the techs who had to come out to get animals in the pouring rain. At least the temperature had dropped significantly. When my boy came back out I was told that he has a very bad ear infection and I'm to wash his left ear out twice a day with an antibiotic rinse they had given me, $200 later. I'm still mad that Jonathan never even told me that he was sick and that I had to bear this responsibility because of him when I'm supposed to be saving up money and finding a more permanent place to live. He also had shut off my phone, I assume because I called the SPCA on his ass, so it made it more difficult to communicate with my housemate when we were moving things earlier and returning the truck as well as contacting the vet. I called at least 4-5 other vets in the area trying to find a clinic that would see a new patient as an emergency and that's how we ended up where we were. They took good care of him there and said he behaved very well and could tell that I take good care of my sweet boy otherwise.

They had forgotten to trim his nails like I asked though, so I had to do that today with the help of my other housemate's partner. It's really difficult to trim a rabbit's nails alone because they could get spooked and try to jump or kick- a rabbit can kick so hard that they break their own backs if they really try, which is scary to think about so I go slowly and gently talk to Stormy as I trim his nails and the other person covers his eyes and holds him. He's not too fond of being held, but that's how we have to do it. I feel so bad that I accidentally got the quick of one of his nails on the back foot. He kicked out and the blood splashed up as he wiggled his paw that gave us quite a scare, but I was able to hold it and stop it up. It was like one of those minor wounds that just bleeds a lot that makes it scarier than it is and he's much better now and all cleaned up. I was worried about his white paws and belly getting stained, but he's completely clean now- he's a very neat rabbit (even though he makes a mess of his space, he is very clean).

I spent the rest of the day with him lounging around, playing with him and even giving him a little apple, as a treat. I'm so glad I have my son bun back with me. He has been laying at the end of his enclosure watching me for hours now, just resting. We're both watching out for each other today. 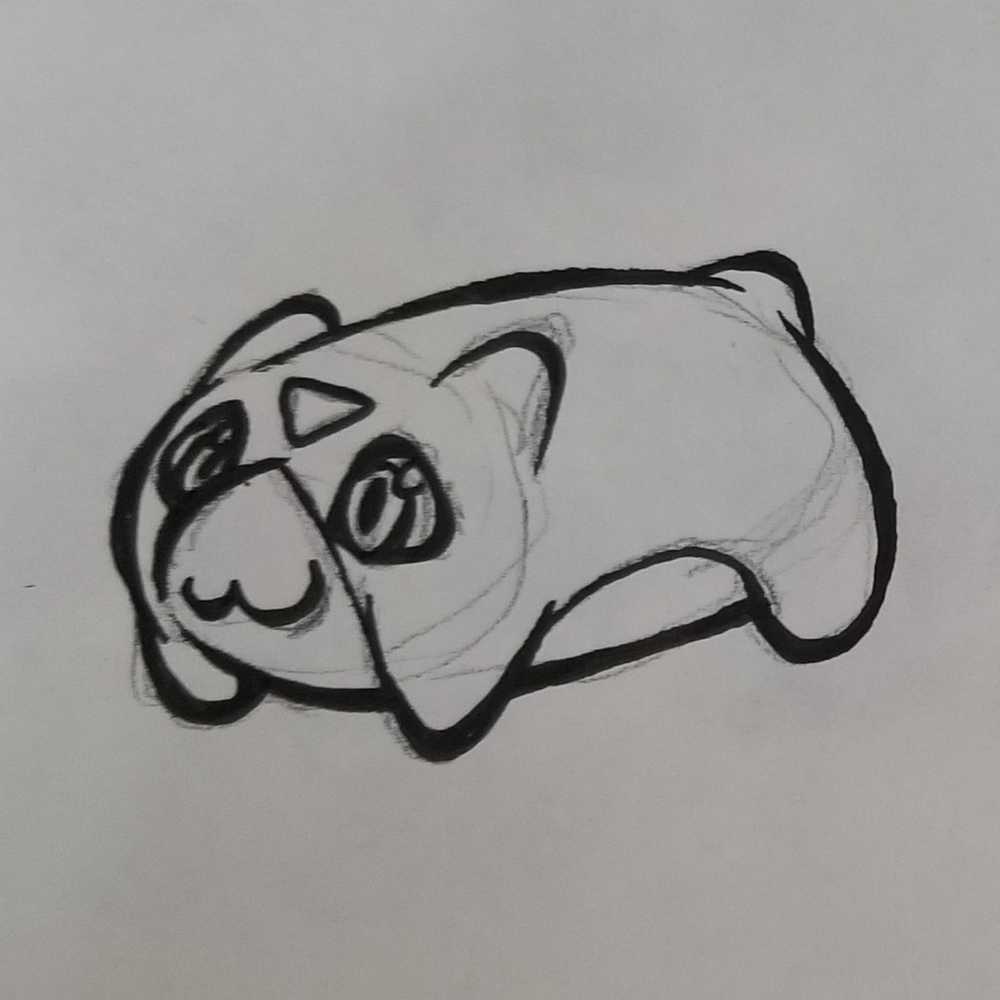