The Only Thing I Am Consistently Is Doubtful

I haven't written in a while...I have a bad habit of missing one day of doing something then anxiety will continue to keep me from going back to it. Working out was the same and I'm trying to start that back up again. Art....I really want to do consistently, but I just can't for some reason.

I'm starting to recognize and address a lot of problems that I have like this. I'm even like that with talking to people. I've started to try and reconnect with my family again though and it feels nice. They might not fully accept me back, but it's nice to just talk to them sometimes. I don't think they understand how hurt I am to not be included in things sometimes, or to be treated as if I'm my mother (who they do have reason to dislike and I understand that now as an adult).

Stormy has fully recovered from his ear infection and now hops happily around the house and dramatically flops over as he pleases. A few people suggested that I sell the blankets that I make for him (critter nation cage sized) and I've thought about it. I really could use the money since I don't have a job and I'm basically homeless. I worry though because I know they're not what I would consider "store quality" I guess...coming out a little crooked or with stitching mess-ups. I know I worry too much about little things.

Recently I've joined a somewhat local church group. They're a nice small bunch. I ordered a book so that I can join in their book club. They also do other kinds of activities together, but nothing currently because of quarantine. Right now everything, even our church time, is through Zoom.

I've also been trying to finish Hard-Boiled Wonderland and the End of the World. I'm almost to the part I stopped at last time when I put the book down a few years ago when my depression got bad and never picked it back up until I decided to re-read it when I was in the hospital. I'm glad that exercising, sticking to a schedule, less caffeine, and sleeping better has helped me to regulate my ADHD so that I can read again. Now I just need to keep up with everything else.

July seems to be passing quickly for me in days that blur together. A lot of that is from the pain- constant thunderstorms lately keeping me down. A friend of mine had to help me get my medicine and food. They actually went and got me a bunch of groceries! I wanted to cry! Auntie Mark is such a kind being.

The people I'm currently staying with are both talking about where they plan to move and I still have no idea where I'm going to go with no money... I'm worried about my mood potentially getting worse again too since things are kind of in the middle right now for me. I could end up with nowhere to go. My aunt insists that I'll figure something out, I'm resourceful, but I'm starting to wonder if she doesn't know me as well as she thinks... 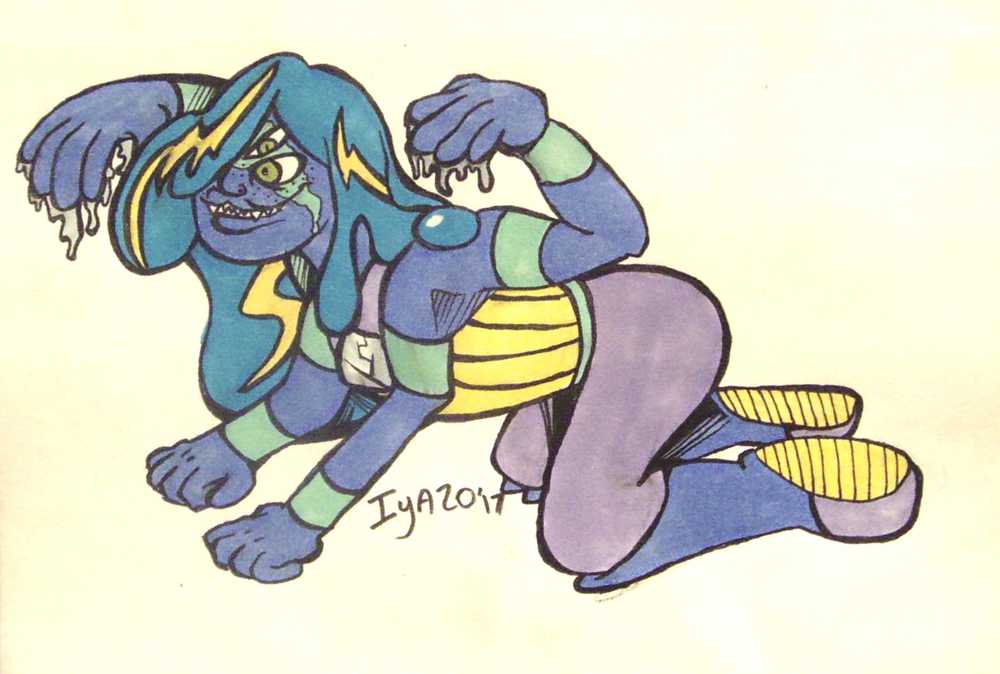 I have a similar pattern of doing something effective for a while, something makes me stop for a day, and then I just do badly for a while after. I'm in my "3rd day slump" maybe, the day's not over yet so I can still turn it around, but I'm leaning towards giving up and just "restart" again tomorrow. If I do that, I'll probably do something bad tonight as "the last time I do something bad" then start a good pattern again tomorrow and that will last for a while, until I mess up again XD.

Anyway it's okay Iyazo, right now I think about 10% or 33 million Americans are also unemployed, and lots of businesses are undergoing bankruptcy and closing, so you're not alone.I've heard unemployment benefits are actually quite decent right now, and you have a lot of free time, you can do whatever you want with it.

@JustMegawatt Well it's good to know I'm not alone at least I suppose. As far as unemployment I can't collect because I didn't have a job before. Most of my free time has been spent making phone calls and looking for potential places to live since that's my top priority.

@iyazo Oh that's interesting, I didn't know you had to have a job first to get unemployment benefits. That's really unfortunate, good luck in finding something, you'll find something.