Been having problems with dysphoria again, but strangely this time it's my face. I never thought facial hair would give me dysphoria. I know that I don't like it, but those are two different things. I was so in distress about it I called my HRT doctor and she had my routine labs ordered and told me that I can halve my dose of T if I want to....that seems like a lot, but I haven't taken it at all yet and I'm due. I'm nervous about it. I hate shots too. ...but the process and progress it took to even get this far and now I'm having dysphoria over this? Whyyyyyyy..... I guess I'll be halving my dose. 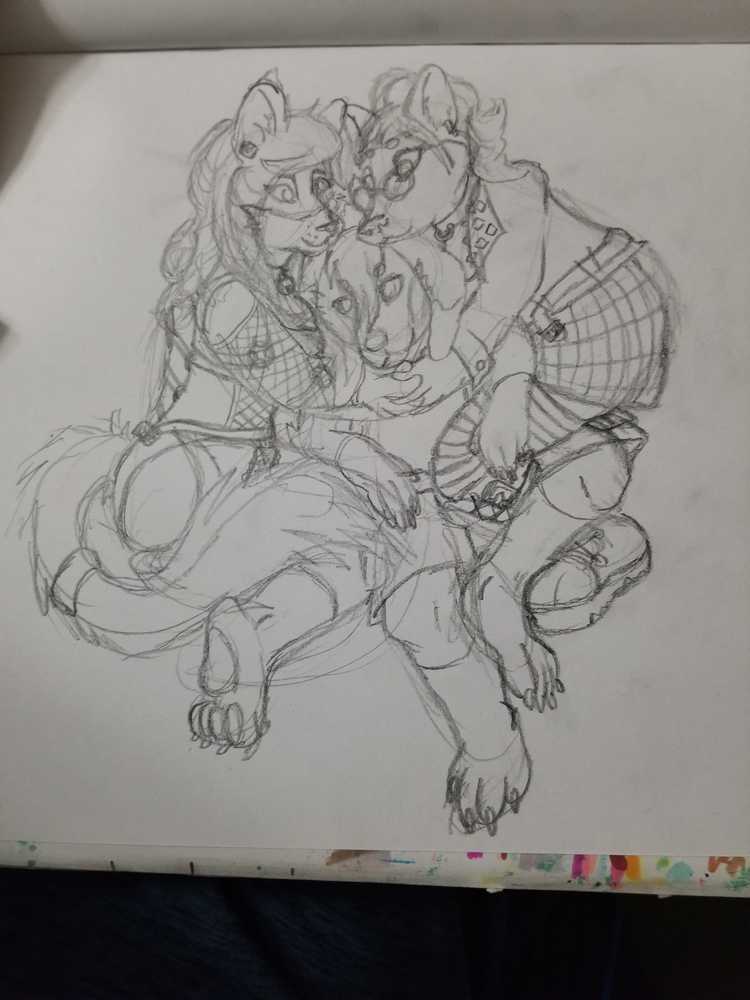 @JustMegawatt Thanks! that's a good resource for self-esteem. I'm really trying to work on building my self-compassion and resilience right now- it's definitely something I need work on. It's difficult when I look in a mirror and feel like I'm not myself though and a little bit different. I don't entirely hate who I am, but something about how I look and feel will seem "off" and makes my skin crawl.

@iyazo I think people are just generally unhappy about all sorts of things whether it's their appearance or wealth or whatever else. In the end none of that really matters, even people with money are depressed, even people with looks are depressed. There are times I got everything I wanted whether it's winning first place at something, going out with someone, getting a certain job or promotion, etc. The joy I felt in those moments were all temporary, and I realized that no matter what I get or accomplish, anything I feel from that will be temporary. So I don't stress too much about anything.

As someone who I envision "having it all", it would be 7 foot tall vegan NBA player for the Lakers, JaVale McGee. He is a millionaire with millions of followers and each of his YouTube vlog videos that he uploads receives over 1 million views each. His vlogs really gave me an insight to what it's like being him, and it's a very normal life. It's not fancy at all. He doesn't just get everything he wants, girls don't line up for him, he doesn't just buy every expensive and fancy thing at the stores. He has to wake up, practice basketball and workout for the majority of the day which is all hard work, wearing normal stuff and eating normal food, and he has to eat, poop, shower, etc, just like everyone else, despite his fame, looks, and wealth.

I realized from his vlogs that fame, looks, and wealth, are all so petty and can't really make someone happy. Also I am not telling you what to do, just informing you. You posted this animal abuse post a few weeks ago, and that story was very tame compared to the animal abuse we cause for meat to end up on our plates. It's not a few moments of suffering for these animals, it's their entire lives from birth until slaughter.

@JustMegawatt You're right- I've been on testosterone for 5+ years and while it did lessen my dysphoria related depression, I still have depression to deal with. It's genetic for me. It somewhat had to do with my looks because of a chemical imbalance.