I keep pacing back and forth. I feel like an animal in a cage. The date I have to move out by has moved up again. Now the last possible day that I'll have access to my friend's van is Wednesday and I know that once I move all of my things being left alone here without even a blanket or pillow (let alone my computer) being homeless is really going to set in....I talked to my family about it and another aunt of mine agrees that it is probably best if I go to the hospital, especially since they keep cutting me off short notice like this. I was originally told I had until November....then that became August 31st which then became the 26th...and it's not like I've been doing anything rude or upsetting in any way, I'm just trying to keep my head above the water at this point.

Anyway, the person I went hiking with the other day offered to be the one to go to the hospital with me. I'm a bit glad because they radiate a nice calming aura. My friends actually asked why don't I go sooner? They seem to think I'm putting it off...I told them that there are important things that were supposed to be delivered to me and calm friend said it will be alright, we'll figure out how to get that stuff to me... I still worry, but I feel a little better if someone says it.

I tried to learn to crochet today. In the beginning it seemed to be going well, but for some reason I can't figure out how to....I guess skip the next loop and then do the pull through 2 loops thing to form a chain...so maybe I'm actually doing the first part wrong, I don't know. I gave up after a while. I was doing something, but it sure wasn't crochet. I used to know how to knit...wonder what happened to that knowledge? I don't remember that being as difficult for me to do despite not doing it in years. Still, I feel pretty stupid for not being able to figure this out despite looking up numerous tutorials. I guess it's just not my thing, unfortunately. Not like I'd be allowed a crochet hook in the hospital anyway. Or yarn. I thought the idea of being able to make blankets or little stuffed things would be cute. Guess not for me.

I'm supposed to have therapy on Tuesday, but I have no idea if I'm going to be able to do it. My phone is just about out of minutes for the month and nowhere around here sells "assurance wireless" cards...it's the dumb government phones they give out, you would think they would be everywhere, unless it's under some other carrier and just doesn't say, which it could be. It's been a while since I worked in phones and electronics, but I remember the pay as you go ones are always weird like that. Some phones from the same company might run on a different carrier because of the model, but it won't say that on the box... I don't know how my therapist is going to react to the news that I have decided to go to the hospital- I realize that I'm beyond the point where my family and friends can do anything to help me, I'm in crisis mode and lost and don't know what to do. I do know that the woman I've been speaking to who one of my aunts introduced me to seemed a bit disappointed in me that I was unable to return the call of someone might have been able to help me, but it's not my fault I ran out of phone minutes early....these things just happen when life gets busy. I asked my aunt to call the person back for me, but I don't know if she was able to at least let the person know my situation. I do have their number for later on so maybe not a total loss. I have a lot of phone numbers printed out on a couple of pages for reference so I have some resources while I'm in the hospital to hopefully help me once I get out.

...I'm already trying to plan this far ahead. I need to calm down and just focus on right now. I would work out, but it's a bit late at night for that, and the huge thunderstorms that rolled through earlier killed my back, so I think that option is out. Packing more would also strain and stress me out so I'll have to leave the rest for tomorrow, I guess. It's really hard for me to be physically incapable of doing things when I want to get All Of The Things done. but I know that I just can't do it. Normally I would have already done my workout for today, but I woke up just in time for church this morning and then from there went and got some sewing done- so at least I spent some time working on fiber arts today. I converted 3 t-shirts which were too small for me into muscle shirts which is super easy and quick. Now my shoulders fit lol there are probably a few other shirts I could save by doing that, but they're in storage now, having not thought of it sooner and only grabbing a few things from my "fix" pile. Now my fix pile is gone and there is nothing left to do. Just pack and wait. 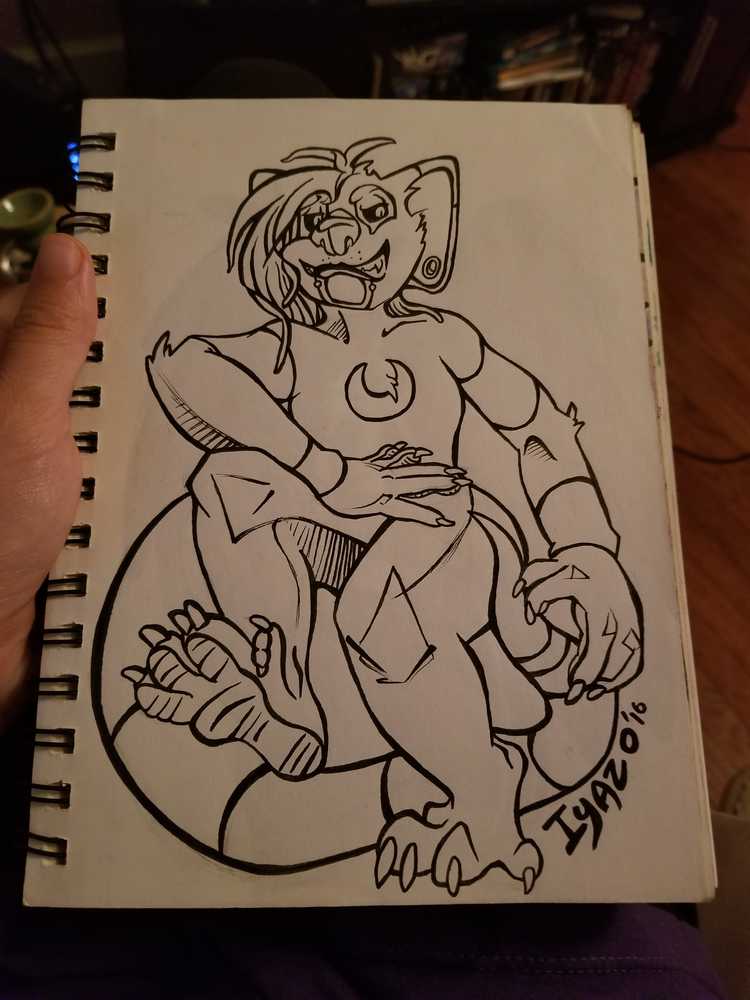 Unfortunate your phone minutes ran out at a crucial time... Good luck and keep us updated, wishing the best for you.

@JustMegawatt Thank you. My aunt even tried to get more for me and it didn't work either. My therapist called today to remind me of my appointment so I let her know that when she calls tomorrow we need to get on zoom really fast since my phone is at >5 minutes on it. So far everything seems to be progressing as expected otherwise, if not better, which is good.