Today I packed more and wrote down more phone numbers. I was scared, but I asked for 2 of my aunt's phone numbers so that I can call them while I'm in the hospital. They are both being very supportive and proud of me for admitting that I know I need help, so they gave me their phone numbers. I also had some good luck and was able to get in contact with the head of a local LGBT committee and helped to get me a grant which will help pay for a few nights stay at a hotel or somewhere once I get out of the hospital. That was unexpectedly nice. I'm keeping in touch with that person too because she is going to help me with finding a safe place to stay like that.

The last things I think I'm worried about are what will happen to my plants? I have several which I've owned for years that I certainly don't want to get rid of or just let die- they're the one part of my little family that I have left. I'm hoping that one of my friends won't mind plant-sitting for me.

I'm doing all that I can to hold myself together but I feel so sick physically and mentally...I haven't eaten more than a handful of something in about a week now and my ribs have started to show again. Between working out and my disordered eating problem, my little tummy that I had is now gone... I know that I need to force myself to eat something, but I just can't will myself to do it. All I can do is aimlessly move things around in the apartment, restlessly pacing.

On the hospital website there is a page of what to bring and what is not allowed and I'm really worried because I NEED to have a stuffed animal everywhere I go, especially unfamiliar places. I really want to bring Alex, but he is a floppy life-sized fox and definitely would not be allowed. I will be bringing Mang (the BT21 character lying down plush) and hope that they allow me to keep him. I know last time I needed the psychiatrist's permission for me to have "a prescription stuffed animal" pretty much. It's pretty dumb. They wash everything when you go in anyway so I don't see the big deal. I also need to bring my medications which I know they don't carry which includes my testosterone injections and I REALLY hope they don't make a fuss about that. Or for that matter make a fuss about "where to put me" because they don't understand gender. Like bruh I'm depressed as fuck sorry but I'm not trying to get with any other people who are like me while I'm here so as long as I'm in a room with someone who isn't going to assault me for being trans or ask me about my genitals then we're good.

The last things I need to pack up are my bedclothes and my computer. Then I guess I'm ready as I'll ever be. 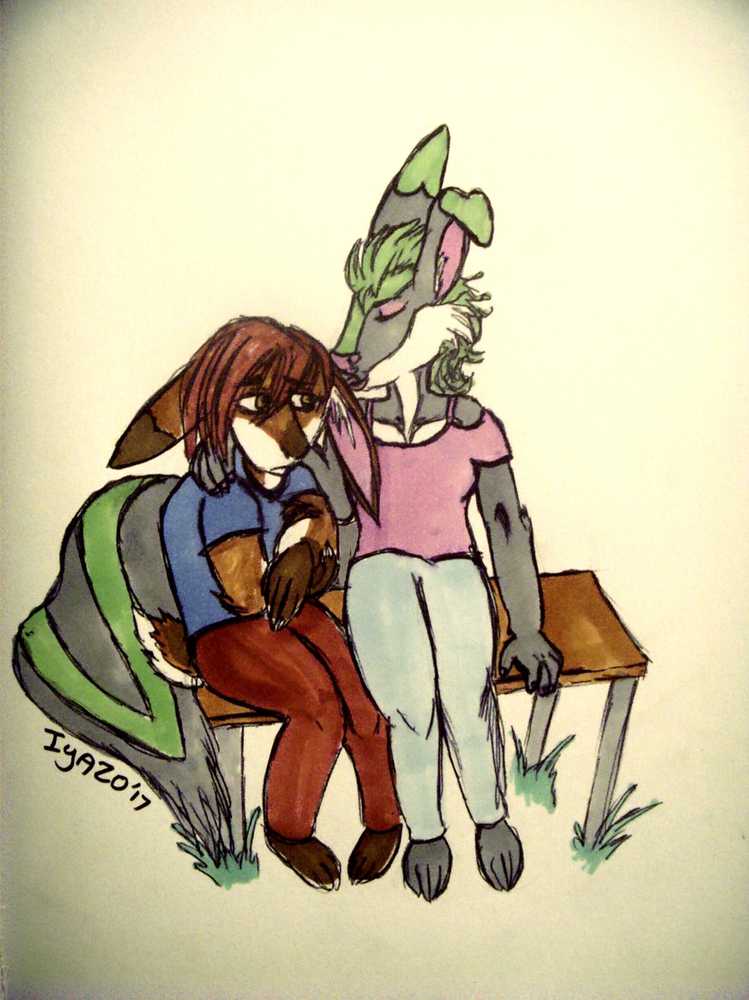