Up and Down Day

The day wasn't bad per se, but there were some ups and downs.

It was another day of me mainlining coffee to try and stay alert enough to be downstairs while the 10yo did his schoolwork. On top of that, my husband now has Thursdays and Fridays off so he's home, yelling at his video games while I'm trying to work. There were no tears from my son so that was a plus. He laughed quite a bit at whatever was going on in class but still doesn't want to do school. He's happy it's a 3-day weekend coming up.

So the morning went pretty smoothly. I got a lot of backdated blog posts done despite the sleepiness then went back upstairs around noon because my head was killing me.

The trouble, though, started when my 14yo texted me around dinner time because she was confused about her school. She seemed to be dually enrolled in the online option and the virtual school (with the Zoom meetings). She was freaking out because it also looked like she was already way behind on the second day because her absences weren't excused.

She got my anxiety going because I don't know how to make things easier for her. She's stuck alone in her room with no one to talk to, and I remember what that was like from my quarantine in April. It also makes it hard to organize anything because we can only communicate through texts. It's slow and annoying. Plus, she's sick so everything seems even more overwhelming for her. I tried to tell her to just relax, take a nap or whatever because it would all get sorted out in the end. Everything and everyone is confused about school right now.

I ended up writing an email to the assistant principal that is in charge of the online academy (which is completely new for this year so it's going to be a bumpy start). My husband might have called or texted him as well after I started ranting about my own frustration and stress, because I got a call (through my husband) from the asst. principal later on. He explained things well enough that I was able to reassure my daughter.

I think we have it all figured out now, and she should be unenrolled from the regular virtual school tomorrow and she won't be in trouble for not attending any classes while she's sick.

Hopefully, things smooth out soon. I know it'll get easier when she starts feeling better and can rejoin the family. She can sit with me and the 10yo so I can help her with her work. Or at the least, I can go over the list of assignments so she knows what to do when. I hate not being able to interact with her in person.

I spent the rest of the day just working on my cross stitch and dealing with the headache and sleepiness. I'm going to try to get to bed early tonight, and I'm definitely looking forward to a three-day weekend myself. 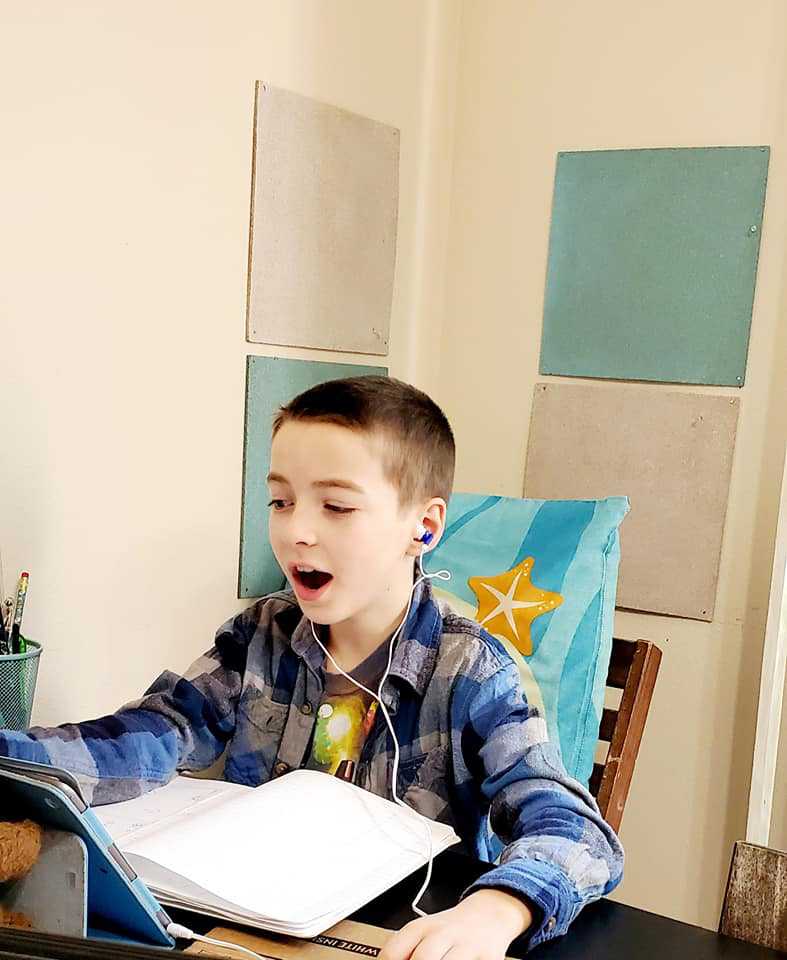