Nothing much to report today. Got up a little bit later today--jut before 7am. Woke up, saw the time, and rolled back over, intent on going back to sleep then remembered I had to get up. Ugh. Not a good way to start the day.

Drank nearly a pot of coffee on my own while sitting at the table with the 10yo to keep him focused on school (he apparently doesn't like me taking pictures of him while he works). I did get some backdated blog posts done (about 1,000 words). After his live classes were done, he did some of his independent work but was tired and bored so I let him go early. I also wanted to get back upstairs to my cross stitch project which is pretty much all I did for the rest of the day besides cooking dinner (grilled hot dogs, fries and mac & cheese--something easy).

I've had a headache since dinner time. I think it's eye strain from the cross stitching plus it was really bright out today.

It's a three-day weekend so I'm just going to chill. Maybe sleep in. I was going to grill on Monday but we're apparently going to be under a fire weather watch because it's going to be in the 90s all week with no rain. There's already smoke in the air from wildfires so I don't want to press my luck. Now thinking of making burgers inside or roast beef sandwiches. 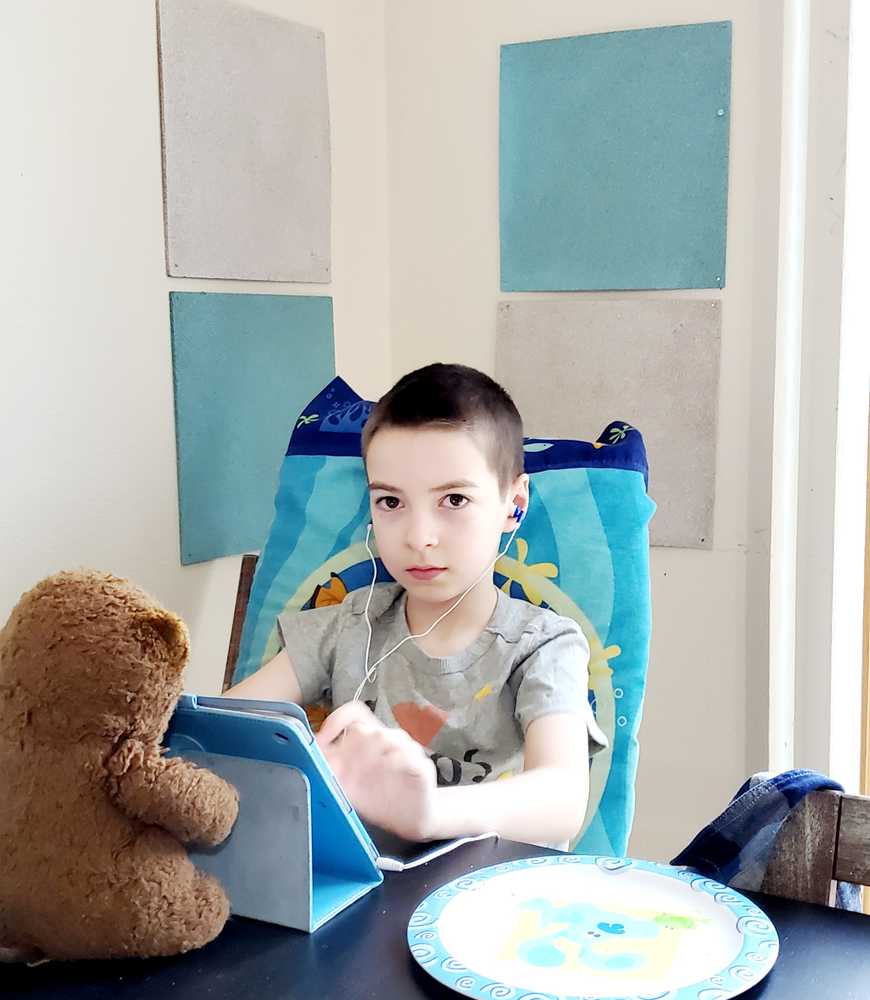