I'm trying to think about what I want in life, or at least what I could do to make myself feel more comfortable in my own skin living where I do.

I was really irked by the moldy holes in my ceiling. I collected over an inch of rainwater from them in a large bin I set out. I'm really displeased with this place. I don't know why they didn't fix the roof with the rent money that I gave them...

I decided fuck it and started to eat their food. I had an apple and made some coffee. I was told that I could have anything I want, but I'm usually really against even touching other people's stuff. I've actually had an appetite though, which is good. At the doctors the other day I found that I had regained 2-3lbs., but I have been eating mostly junk lately which is no good for me. At least I basically stopped getting fast food at all aside from yesterday because that's usually a pretty big drain on money. I have zero energy for meal prep though and no storage space for myself unless I get a minifridge for myself...I have no money or space for that.

Having coffee this late will probably prove to be a bad idea, but I need to treat myself every now and then and caffeine was another thing that pretty much got cut out entirely, so I went from a bunch of soda and coffee every day to mostly just water. I noticed it does affect my mood a lot more than I thought that it would, making sure that I'm hydrated. I just came back from a very short walk up and down the street. I was nervous, but I got myself outside, so I think I deserve that reward. Drinking coffee like this one reminds me of my autumn college days, for some reason. I have been thinking about going back, but I have no idea what for. Going back to the beginning....I really don't know what I want to do with my life. Not to mention I don't have the money or transportation to get to school if I went back. There isn't anything I'm particularly good at or interested in.

Unrelated, but I've been thinking a lot about my gender a lot lately. I talked to my doctor about a hysterectomy and that's going to change my body's hormones, which already seem to be out of sorts. I haven't had any blood-work done for a while, but I did go down in my testosterone dose by half. I guess I'm grateful that my doctors are encouraging and allowing me to voice these concerns about not really being sure......it was the first time I had heard someone in the medical field describe be as being intersex. Maybe I should have asked more about it. I've always wondered...but I also wasn't sure as having partially medically transitioned counted because it was partially chemically caused physical changes. I wonder if I'll go back a bit towards the way that I was when they take me off of testosterone and put me on a low dose of estrogen.....or if I should ask for a regular dose of estrogen because I'm still young and I should just accept my body as it is or as it becomes...? I'm not sure. I do know that most trans people don't miss who they used to be though and.....honestly I kind of do. I miss the attention that I got, as misguided and messed up as that might sound. I know that I'm older now anyhow and that's a factor, but there is a lot lacking for me socially and I feel like my self-image is part of that problem. I want to go back to my coffee days... 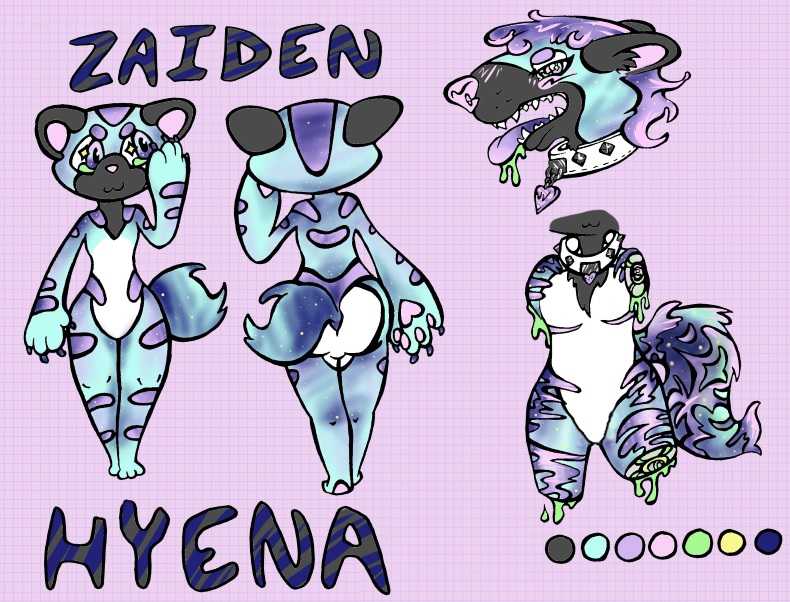