I woke up today and I was tired. I slept through Sunday school because I didn't remember what time it started anyway and then had church over zoom at 11am. In a small church group like this it feels like everyone knows everything about everyone. They're all really friendly though. I had several people who I don't really know ask me about being in the hospital, where I'm from, if I work or go to school, etc. After a while I felt pretty bad that I didn't really have anything of note to tell them- there isn't anything that I do, really. I need some kind of goal or reason for being, but I don't know what it is yet.

This time I decided I do want to go to the church gathering, so one of the members picked me up and allowed me to eat with them. We still wore masks and practiced social distancing aside from eating of course. I ate a lot, but I came home still feeling hungry. Joyce from church made a comment about how it looked like I had lost a lot of weight and I said that I had. I'm still trying not to eat too much junk though. It will be a few days before my food order arrives.

I need to go out walking around and see what's further out in the area. Apparently I can walk to my main doctor's office again! I knew I wasn't too far from where I lived a few years ago, but I didn't know that I was quite this close, only about twice as far as I was. My friend still plans to come take me to that appointment though because we have a lucky trade in Pokemon Go- we somehow managed to trigger another lucky trade from a previous one that we had so round 2 I'm not sure what we're going to trade. The first time it was shiny gible.

I really want to replay the older games going through each of them, but I really should play some of my backlog of games that I haven't played yet... I get stuck playing the same things because apparently in trauma victims the sense of something familiar is more comforting compared to say...the end of a series you hadn't watched before. That was something about myself that I've only realized that I do recently, so I still need to work on it. That could be another reason finding a goal for myself seems so daunting. There was a challenge I joined on Habitica for finding a goal this month which I hope will help me. I guess we'll see.

Tomorrow it's back to my regular routine. I've recently added yoga between stretching and my full workout and I really enjoy it in the morning. It makes me feel positively ancient though the way all of my bones pop and crack lol I want to go through more of the boxes I have out and look for my Switch controller so that I can play the newer pokemon game which I've barely been able to touch since it came out. I have everything else pretty much set up for now, for the time being anyway.

Tonight I would really like to finish reading "Girl With a Pearl Earring" since I have only one last section left and feel like that's easily doable for me....but I'm just so tired and it's barely 9:30pm. I guess in the hospital this was around the time we were given meds, so maybe this means my body is going back to a regular schedule and I should just go to sleep even though I'm still hungry... 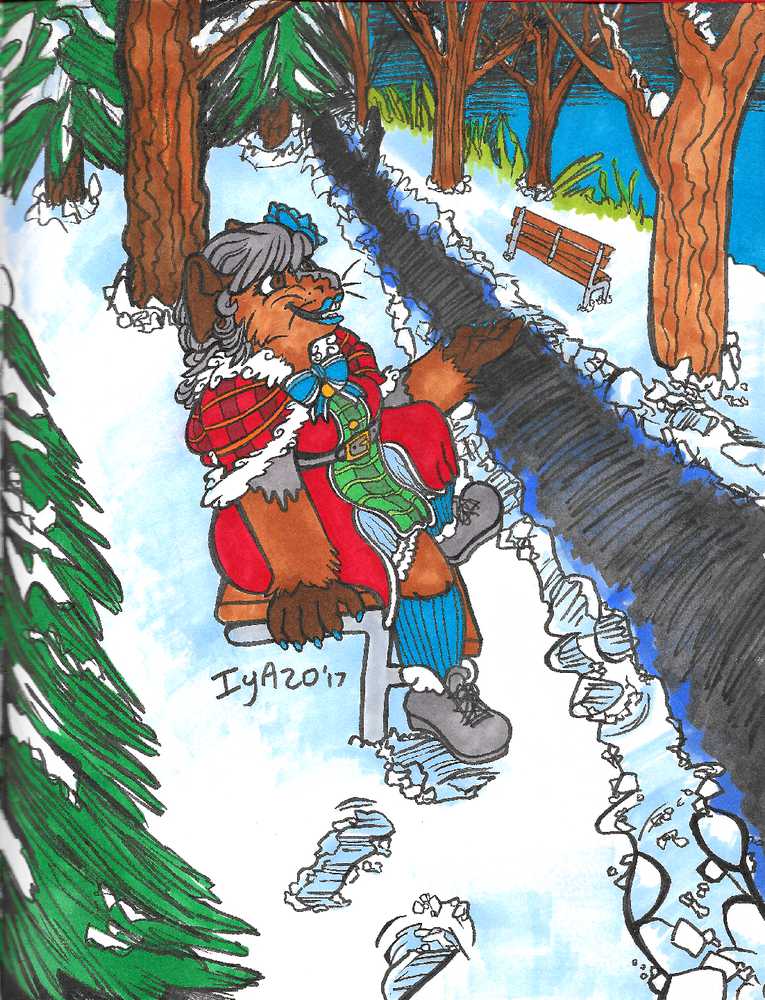