tw: self harm, drug use

today was fucking weird. as I type this my head is throbbing, probably concussed from bashing it against the wall because someone said (about herself) that basically people who do nothing might as well kill themselves or something along those lines....I bashed the words back outta me.... She was having a breakdown, and as someone who doesn't even know her that well, I was trying to be there for her. Her partner, my roommate, is also going through some tough personal stuff regarding her kid and an old friend, and had tried to isolate to self harm in the same way that I came in and my first instinct was to act on what I heard and how angry that made me at myself. Their other partner came in and stood there, laughing as I grabbed my drink and walked away and as I grit my teeth together I felt part of my front tooth chip away again :( I'll need to call the dentist in a few hours when they open. I asked him why he laughed at me later though and he said just because he was high...

It didn't occur to me that I wasn't the only person that was offered acid. I had never tried it before. That's where everything started to go south, I guess. I didn't feel anything after a good while, so the older guy gives me two more tabs. Both? Sure, why not, he says. So I took both and hours later I still feel nothing. I mean I know my methods of self harm are "strange behavior," but nothing spectacularly drug induced. I think maybe my medication cancels it out....I do take an anti-psychotic so that would make sense. The guy said klonapin could also do it, possibly. I'm a bit disappointed that 3 tabs did absolutely nothing for me when these people had said it gave them pain relief and was a pleasant high. I actually feel like maybe I notice pain more....I usually have a high tolerance, but stress also causes me to feel physical pain, so right now it's difficult to even sit here and type because my pain is so bad right now. at least weed is taking the edge off a little bit, but maybe not helping in the best way since in general I feel like I was just hit by a car. Had a scare that I lost my weed vape and wouldn't have the money for another, but it had flown out when I was slamming my head against the wall I guess and landed on top of some cat stuff and I just happened to see it as I was about to give up. So at least I have that to try and calm me down.

Having people unload their trauma onto me suddenly became WAY too much, especially with everything that I've been going through lately. Apparently she isn't usually open about things, and was probably also really high. We did talk briefly and she apologized and I tried to understand that she didn't mean me...I guess...just people like me...? I don't know...I still don't really understand. I'm just mad now because I have a pounding headache which makes it difficult to spell and my back is in a ton of pain. Apparently acid also makes it hard to sleep, but I mean I also have insomnia and the whole headache thing, so that fucking sucks. I might be able to sleep if I take my medicine, but I also don't want to accidentally oversleep and miss calling the dentist. It sucks that my dentist will only do one procedure at a time and they're often completely booked because I'm going to get my bad tooth fixed first and I guess just baby my front tooth so that it doesn't crack further until I can get *another* appointment...

Damn, my head is killing me. Maybe I should try to work on my art while I'm busy not tripping on acid like I wish I was. Been thinking about changes to my character...ought to give him a broken tooth at this point, honestly, I've cracked so many...it really fucking sucks. And apparently a full hysterectomy will fuck with my hormones more so that my bones will suck more at being bones, so that's great, really looking forward to my other bones breaking just as easily. Alright. Done typing for now, but new therapist said I *should* keep a consistent journal like this. That was a good part of today I guess, I had a session with a new therapist and tomorrow I have another session with my old therapist which is great because I fucking need it after tonight. I feel like shit and I want to just curl up and die. I want to lie down in bed and never get up again. I'm just so tired. I'm sorry I'm so tired. I'm sorry I'm so broken...but I guess it's easy entertainment to anyone else. I don't know. why do i bother with this shit

I don't wanna go back to the hospital. I always find some reason to put it off....because I chipped my tooth, I can't go....because I have therapy tomorrow I can't go....because I'm in pain right now and would have to wait overnight in a waiting room again I really actually can not go. but I can't be around people who will essentially cause me to self harm. idk a better way to say that...it sounds bad...but I can't have that kind of toxicity when I'm in a really fragile and broken place already. I want to be a good friend, but there is only so much I can handle. I don't even know these people. They also want me to confide in them, like were family....but I get laughed at for cracking my tooth from banging my head against the wall because someone made me that fucking distraught that was all that I could think to do. That's fucked. 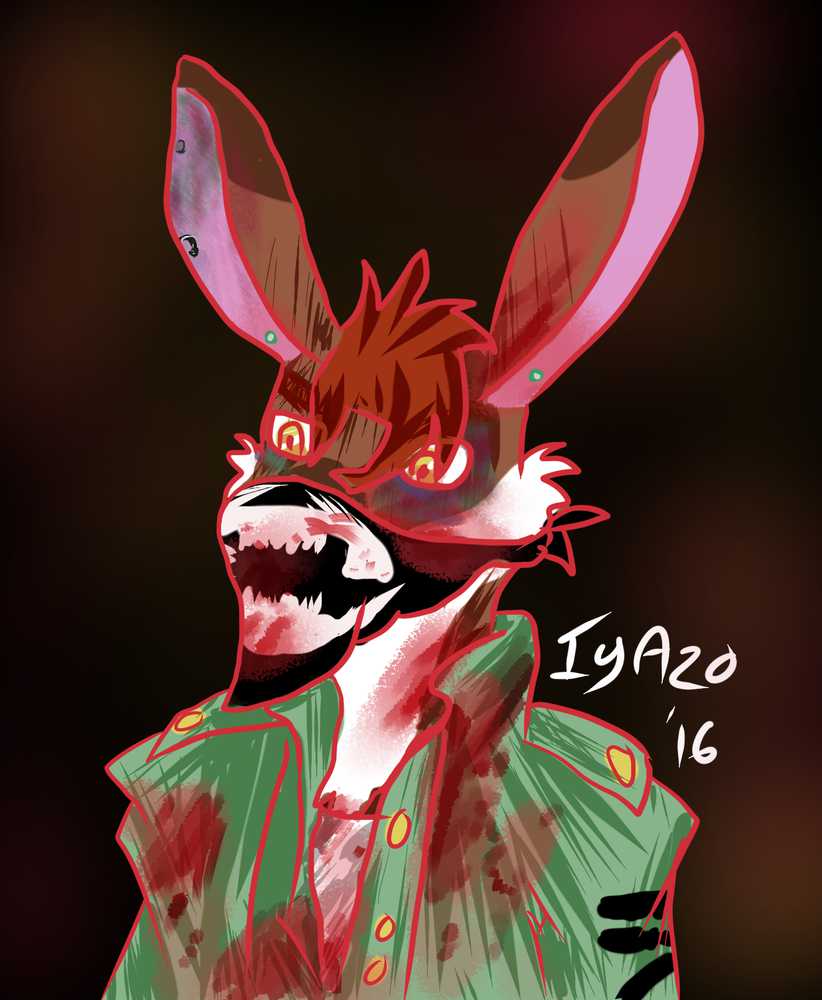