I'm back from the hospital. I feel a bit more prepared this time, so that's good. My psychiatrist and therapist actually said to me today that I should *really* consider getting another pet, since grief over the loss of my pets has been a huge factor in my depression this year. I definitely will never have another rabbit. I don't know why, but after Stormy, I know that I could never have another one. His death completely broke my heart. I also feel at this point that my skink is no longer my own, since my friend is better able to care for him and has the space he needs which I can't give him...but that's a conversation I need to have with that person, if I haven't already... I honestly can't remember. I would probably go back to keeping rats since I actually have my cage for them already in my room from moving. That would give me a reason to get back to sewing as well. I would have at least some kind of purpose. A goal, which I have been looking for, it was right here... Maybe I hadn't thought of it because my last 6 rats (2 separate colonies) were taken from be by different people, who promised to temporarily house them and then got too attached and refused to give them back and blocked me everywhere, and the other 3 I lost to someone holding a grudge because I didn't want a relationship with them and they were attached to the rats we had gotten together (although I paid for everything).

Today in the hospital before I went home I saw a mouse hopping along the wall towards me, so I suddenly made a dive and caught her. I have very good reflexes like that. My friend from the hospital wanted to see her so I plopped her in his shirt. Everyone was amazed I could just pick up a wild mouse in my bare hands. I released her in the hole I found at the other end of the courtyard. I felt that may have been a sign of some sort, having a rodent come to me after being told I should get a pet, and thinking about rats... Anyway...

This time being in the hospital was a bit different because I was on a general ward rather than the medical ward, so there were more people who I could relate to, and more people around my age (not that anyone believes me when I tell them my age lol). I met some interesting people who were pretty cool and it really felt like we were all there supporting each other- especially since I had an issue with a few anti-LGBT people who started openly saying rude things about me, pointing, and laughing... ...but lemme tell ya everyone else was real quick to defend me and put a stop to it whether they were LGBT themselves or not. That really pushed my depression further for a bit so I was so glad to not be alone and to be supported like that even in an unfamiliar setting.

Oh- there was also someone with covid on my unit who left the day before I arrived, so when their test results came back our unit was quarantined, so we no longer got to go down to the cafeteria. Luckily that didn't affect my discharge date since I wanted to be tested right before leaving. I requested to be tested since I NORMALLY have no sense of smell and was having probably just allergy symptoms and today the results came back negative.

Also, they also almost killed me by giving me an accidental double dose of ambien....I take so many pills I didn't bother counting ONE TIME and this happens... Fucking figures.

I felt like total shit the next day. I barely remember it I was so zonked off 20mg of ambien. There is also the unrelated concern that my pulse drops to the 30-44 BPM range when I'm asleep. Gave the staff quite a scare when I finally got some decent sleep....yeah that's my "normal".....I had to tell them every day yes that's normal let me go back to sleep lol It is quite concerning that I have this AND my heart has a problem with going up to 180+ BPM when I workout hard. There is probably something wrong since heart problems run in my family but I'm sure it's.... fine..... right?

Now I'm just going to keep taking things one step at a time. There are a lot of discussions I need to have with people when I'm not totally out of spoons.... I still need to make sure I have some energy to go out grocery shopping with my housemate soon and then go back to the hospital to pick up my toiletries which I accidentally left behind. I also accidentally left a really cool old promotional pokemon ruby and sapphire pinball bookmark that I've been using for years... I know it's just paper, but I still will miss it somewhat.... Plus it was probably worth something as a rare printed promotional item, but oh well. In the end all things go. 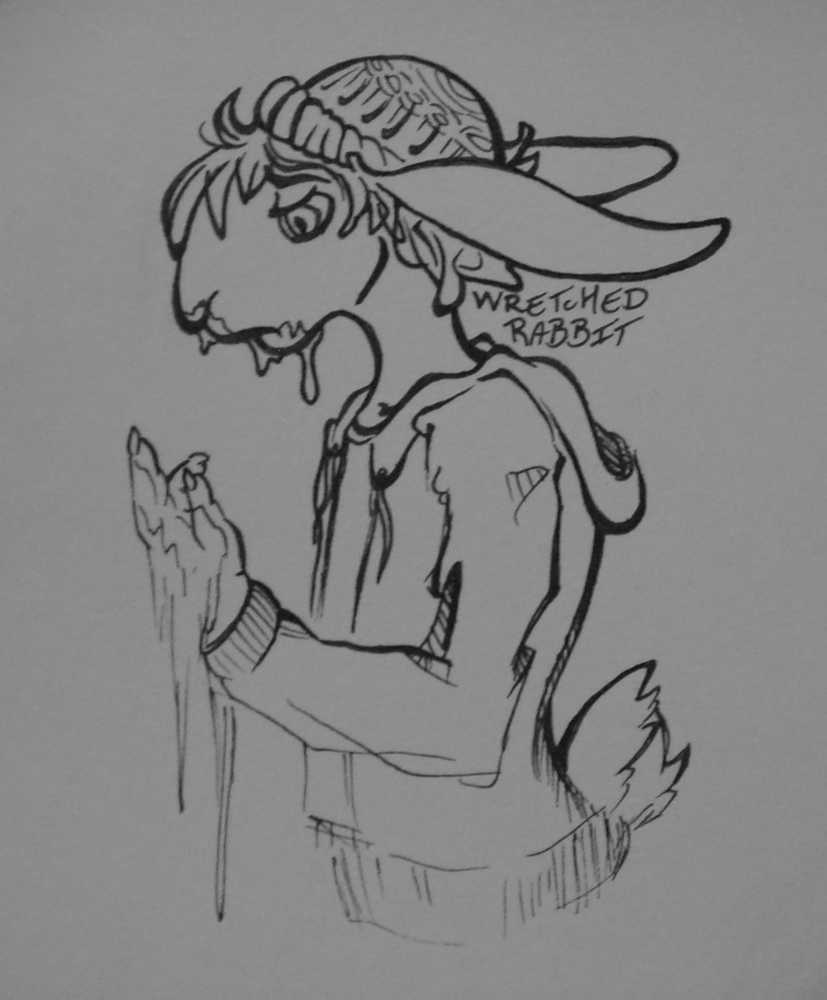 180+ BPM is pretty normal if you workout hard, like HIIT or something intense like that. There were some rare pokemon pamplets called "Eon Tickets" which I had two of just sitting in my drawer at one point, I picked it up for free from Game Crazy as like a 10 year old. Apparently they're selling for thousands of dollars online now, and that was just some free thing I got. My parents threw them away a long time ago though so that's gone.

@JustMegawatt I would agree but it doesn't slow down easily afterwards sometimes. That specific heart condition runs strong on my mother's side of the family and some of my aunts and cousins have the condition. My genetics really suck.

Eon tickets!! I remember missing out on those and being a little upset. I had no idea they were worth that much. I'm pretty sure a friend of mine who is a serious collector probably has one though. I've bought some of my collection from her actually.

I had 2 EON tickets just siting in the drawer. I remember because they were colorful and fun to look at, basically in pristine condition. Parents threw it away though XD