Yesterday one of the things Scott said to me seriously in between bouts of road rage that he has stage 2 lung cancer and he doesn't want to treat it. He told me this while holding a lit cigarette. I guess that might explain a little why he's so intent on getting to me and giving me free stuff for spending time with him.... that's sort of a sad thing, but it's a lot of what escort work is- actually just lonely older people, or in this case, lonely dying people. I don't mind knowing. I can compartmentalize clients outside of friends, partners, or anything else. He might have two years or so left, he told me. He didn't seem afraid. I mean we both came from a place knowing that we didn't want to be alive anymore. I compassionately believe in letting him do whatever he wants. I would never pressure him to get treatment, even if it would buy him a little bit more of miserable time.

My friend Dan has had cancer and after multiple treatments seems to have beaten it and is doing well. My aunt/Godmother has breast cancer which went to her brain. Right now she's undergoing the last of this round of chemo after having an MRI the other day. I feel bad that she has to go through all of those MRIs because she is claustrophobic. I told her that I pray for her every day. There isn't a day that goes by where I don't think about my family, whether they know it or not. I hope in the future, with reestablished relationships, they'll all know. I never wanted to be like my mother or grandmother who both were too sick or would never reach out, but still expected others to connect with them even though that's not how communication works. I'll try to work on my own communication.

This morning, even though the message on facebook was written a few days ago, I found out that Dan and I have a mutual friend who was just diagnosed with possible stage 4 liver cancer as well. I definitely haven't gotten to hang out with Angel or AJ much since we no longer work together and they had twins. I was always trying to convince him to come play Pokemon Go with us... He's going to be starting chemo soon, if he hasn't already. His wife has been posting updates for him. I'm on the verge of tears right now thinking about everyone in my life who cancer has impacted. I don't want to lose anyone

Today I overslept (woke up at 9am, but ended up falling back to sleep) and didn't notice until about 1pm that I had missed church... I feel so bad every time that I miss church. People must wonder what it is I'm doing when I go to a church event, but keep missing the actual sermons. ...I really don't mean to. I feel less bad, however, about not getting much done today, since it's still the weekend. I cleaned up some trash and went digging through my boxes looking for my Nintendo Switch controller so that I can play some games, though I can't find it. I can picture where I put it, but not which box and it seems I've gone through everything, so I have no idea where it is.

I really should do something productive like learn to knit or crochet. The last time I tried that it didn't go very well and I just could not get it for the life of me, but I have a ton of yarn I want to make things from. I have the strong desire to create something lately, so I started drawing again at least, which is very good. I want to go back to working on fursuits and maybe try to find a way to sell fursuit and costume parts like tails and paws. I really want to make one of my own OC because I have a good bit of the materials already, but I need someone to mummify me in duct tape so I can have a dummy to make the pattern from for myself. That's at least a two person job and I'm not sure my roommate would feel up to doing it with their chronic pain. Even my pain has been bad today and I missed my morning workout and yoga. I should still go and do them because I'm feeling quite tense and tight, and I haven't really been sticking to my schedule as much as I ought to lately. I don't know that would give the satisfaction that I need right now though like creating something would so I might doodle for a bit and see if anything good comes of it. Lately I've been watching The Owl House in the background of doing things and it's a cute show, recommended to me by my friend Scott/Jack (female, different person. I'll probably call them by their fursona's name, Jack, to avoid confusion).

I lost a lot of time today needlessly shuffling things around out of restlessness and looking for my lost controller...then I got lost in tab hell after I decided to check the facebook marketplace for things I need that I may be able to get for free or cheap. Not that I have the money right now. I plan to post my amazon wishlist and hope that some people can help me out in buying things I need for the house or to keep me crafty and productive. I removed a lot of books and unnecessary things from it for the most part and sorted it by what I need most for the house.

I should take my medicine and force myself to sleep now. I don't know where the day went.... Tomorrow is going to be a long day. Hopefully everything goes well and I'll be able to afford rent, let alone this other stuff I need... I'm too drained to think about it anymore. Here it is. You can sort it from the highest priority to see what I need, with a few fun things thrown in that I could potentially use to make money like art and crafting stuff. I doubt anyone will buy me anything, but it's worth asking around because right now I'm down to nothing. 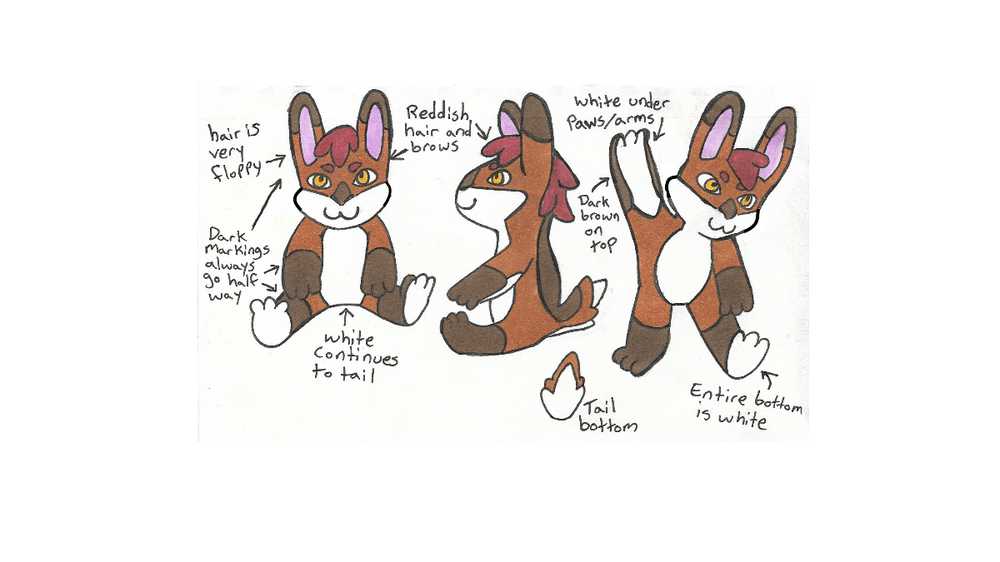