I got a letter in the mail stating that my state insurance will now be deducted from my disability checks. I ran around to the (closed for some reason) social security office as well as calling the welfare office and no one has been very helpful. My money was cut drastically, by about $300, so now I can barely afford to pay rent. It's been stressing me out to no end. Luckily my roommate is very understanding and reassured me that they like me here, im a good roommate (something I've never heard before, actually) so I'm feeling a bit reassured, but still anxious.

I ended up taking a nap that ended up being too long because previously I had only gotten two hours of sleep. I feel a little better now, but hopefully I can get back to sleep now that it's night time. I took my night medicine after realizing I had forgotten to take any of my medicine today which may be part of why my energy was so low, I've just been completely drained lately. It's likely just from stress and not sleeping well the night before, but I don't want to turn this into an endless cycle. I do feel a little under the weather, but that could be anxiety and stress, too.

I got another call from my doctor's office stating that my blood work came back and that my kidneys have taken another hit, but my doctor agrees that I need to be on the medicine, because otherwise I can't keep anything down- not even water sometimes, that's how bad my heartburn gets. ...yet I still remember a time when I wondered how everyone else fights being nauseous all the time before I realized that isn't normal lol

Not much else got done today other than a doctor's appointment and the social security bullshit since I slept for the rest of the day once that was over. I have therapy with both my social worker and my therapist tomorrow aftternoon, so I'll probably be on the phone for at least two hours...hopefully not that long. I might cut it short if it feels like it's dragging. Other than that, tomorrow I plan to work out more if I can and actually get something productive done. I would like to do some sewing, but I have no chair for my desk. I could move the machine onto a table try and sit at the edge of my bed, like I'm actually doing right now, but that would be a little annoying. I'm still having the strong urge to make something. I've drawn a few things and have some stuff to finish up. I really want to get a set of water color pencils either when I can afford it again or if someone gifts them to me because I really liked working with them in the hospital.

Speaking of which, a friend of mine who I met the first time I was in the hospital recently, has decided to go back, so I've been trying to rassure them that everything will get better. I know they're going through a lot lately and still struggling with their own traumas, so I'm really glad that they messaged me about going back and is in overnight right now waiting for a bed to open up. I told them to call me any time. I just hope that I have the minutes. I have a feeling I'm about to run out again since it's the end of the month.

In a couple of days, I will get paid and I'll pay what I can afford in rent based on budgeting, which I still need to do. I should work on that tomorrow too if there's time. I have to factor in fees for a few projects so that I can keep myself busy. I know it's not a great habit to buy things when I'm depressed, but sometimes treating myself to a little something really boosts my mood, even if it's something simple like vanilla coke, and especially if it's something useful like art tools because then I have more options.......if I ever get commissioned to work. I have a few friends who are repeat clients, but my average for commissions is only 1-2 times a year on average, which is not great.

Part of that has been trying to figure out pricing because traditional media can be expensive, as well as factoring in the time it takes me to complete the piece. In most cases I undercharge and don't really make a profit, and I've never received a tip, either.... I want to be a better artist. I'm told a lot of the time by people who don't put in the effort to practice that they wish they could draw like me, but that just feels so hollow when I also barely practice, aside from recently where I seem to be less depressed than I was and actually enjoy drawing a bit. I should post my safe for work pictures here sometimes. I'll keep on practicing more. ....Adam has expressed interest in the character I had designed for him years ago....I wonder if or how much he would pay....I'd like to do a full piece with both of our characters, which he expressed an interest in.

I still do have a bowling logo to complete for another friend of mine, but using my tablet makes me so nervous, because I REALLY need practice with that. I think that having a place to post my work would be good as well. I could go back to my old deviantart account, or create a new one to get away from how cringy me of the past seems to me now lol That's going to be a project for another day, unfortunately.

My amazon wish list in case any generous people want to help me with things I need around the house, just sort by highest priority.

If anyone buys me anything I'm willing to work out a deal of some kind like possibly trading for stuff I have from my pokemon and digimon plush and figure collections, or drawing something, or whatever is suggested. 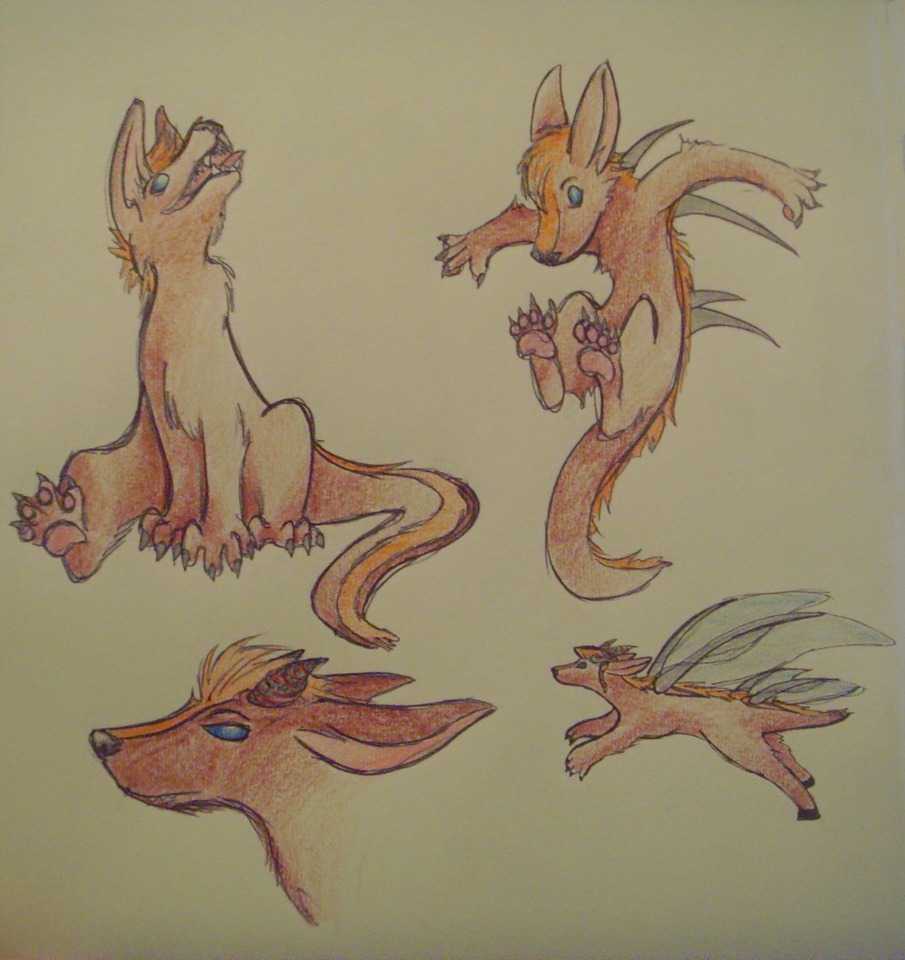 Yeah put your artwork up here, I'm interested in seeing some :)

What errors were you encountering? Images have to be in a certain format (jpg or png), otherwise it might throw an error

@JustMegawatt Bad Gateway. Eventually I was able to add the photos so it's ok now