I got a lot done today, but at the same time I made no progress. Michael came to pick me up for my appointment late. We would have been a full hour late getting there so I had to call and the soonest they could schedule me was towards the end of October. I've been afraid that I'm going to lose this one tooth because it looks pretty bad the way it cracked. It doesn't hurt though luckily.... It probably will when they have to drill it. Oh well.

My bookshelf arrived today and it's too heavy for me to lift up three flights of stairs alone so I'm waiting for some convenient time when I can either get someone to help me, or I'll unpack the box right there on the floor and carry it up in pieces.

I finished doing my laundry and just need to put sheets back on the bed. I had the dumb idea of trying to move it literally anywhere else so I don't have small spaces blocked off by the bed, but I found out the carpet under the mattress where it originally was is pretty gross so in the end I had to put everything back. I did organize one of the alcoves a bit better and now most of my stuffed animals are in one place. Next I'll work on the books. Then hopefully I can get rid of some of this stuff. I ended up putting my giant 4ft long Stitch plush up on the exposed beams. It's a pretty good place for him, actually, rather than having to constantly move him around the bed when he would get in the way. I love him, but he is a REALLY big stuffed animal.

I'm trying not to make the room seem cluttered or overcrowded.

I was late taking my testosterone shot because I have been out of syringes, but I can only wait for so long so I did a bad and used the last syringe I had left over again, but with a new needle. Unfortunately I also had to reuse the needle because the first time I went directly into a vein. It hurt like hell and blood was pooring out when I removed the needle, so I decided to try again on my other leg, almost hit another vein, then injected the medicine.... I can't honestly say it was a good time. Needles make me feel woozy so doing my own injections every other week really sucks. 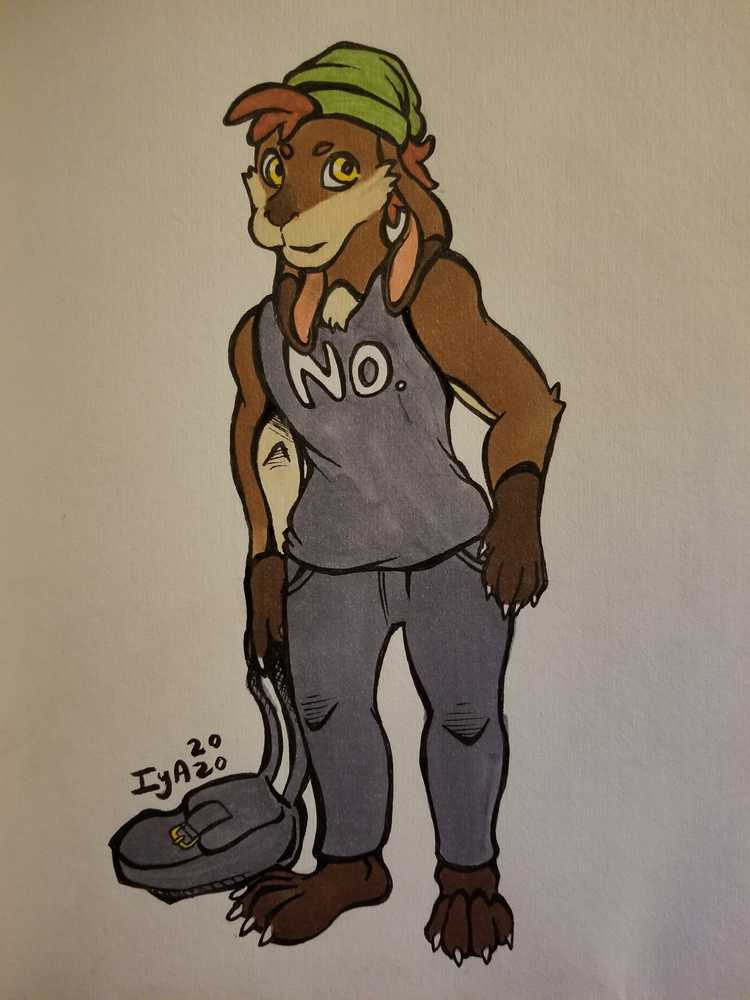 Can a cracked tooth heal itself? I don't know, but I would assume so, it might just take a really long time. Anyway the artwork you posted last time was amazing, you really have a skill for it.

Last night we launched our project and it was a complete disaster. I guess most projects fail, but there goes hundreds of hours and thousands of dollars, all basically disappearing into nothing.

Today's the start of a new month though and I got back into exercising today and ran a few miles in the morning. I can't really do much about the past, time to just look toward the future and improve :)

@JustMegawatt No I don't think that it can heal itself with how bad it currently is. Most of the tooth is gone unfortunately.

Thanks I'm glad that you like my artwork! I'll have to keep up with it and post more.

You took a risk on something and I think that's at least better than not having done it because now you have that experience from it. It's an unfortunate thing, yes, but maybe not a complete loss. I'm really glad you're looking forward to things in the future though! That's a good mindset to have. I need to be more like that.