Things went mostly smoothly yesterday minus the hiccup of my daughter making a mess in the kitchen right when I needed to prep the sourdough for baking later in the night so I was unable to make dinner. The whole meal was made around the sourdough which needed to be taken out of the fridge around 10am to be kneaded and set aside to rise for three to five hours.

I forgot about it until 11am so I was already late, but when I went downstairs, the 20y had stuff spread on every single counter and the table just to make lunch for her 1yo. There was nowhere for me to work so I gave up--who knows how long she would be in the kitchen, and I would have had to clean up after her before I could even work on the bread. With no sourdough, there was no point in making the rest of dinner. I ate leftover chicken and rice I had made myself the night before. I'm sure the kids just ate sandwiches because they won't cook meals for themselves. If I were to die, they would live off of Dominoes pizza, ramen and peanut butter sandwiches. None of them will cook.

Anyway, after that, I mostly stayed in my room. I didn't do any writing-related stuff, but since my team (Chicago Bears) won their football game, I was happy. And it was at least an interesting game that came down to the last few seconds instead of like Sunday where we got blown out (which was just embarrassing). Not sure what I'm going to do this Sunday now with no game to watch. Guess I'll just pick another team or whatever game I can watch legally (instead of having to stream my team on the down-low because it's out-of-market) which will be Seattle if they're playing.

After the game, the 14yo made me cut her hair. I trimmed about 2" off the back which made her happy. Since I had everything out already and the bathroom was already a mess, I decided to finally cut my own hair. My hair was down past my shoulders, and I hated it. I hate long hair. It's just plain annoying. It's always in the way, I always have to pull it into a ponytail before doing anything, it strangles me while I sleep, and it's hot. Normally, I cut it short at the beginning of summer, but I didn't have the energy this year. My husband likes it long and fights with me every time I want to cut it. The first time I buzzed it all off, he didn't speak to me for three days. So sometimes, it's not worth the fight so I'll keep it long to avoid his tantrums.

But I realized my hair was adding to my depression, especially when it wakes me up several times a night, tangled around my neck so I'm literally being strangled. It would get tangled under my body when I tried to roll over, forcing me to sit all the way up just to roll on my side because I had to untangle it. I just hated it. Hated my own body. Hated the world. So I cut it off to my chin using the clippers. Of course, it came out all uneven since I haven't done this in over a year (it usually turns out better). I almost buzzed it off to fix it, but my husband really would have thrown a fit then.

I like it despite it being choppy and uneven. It feels so much nicer. It's not hanging all around my neck, making me hot. I won't have to constantly push it behind my shoulders to keep it out of my food and stuff. It won't accidentally get yanked every time I get a hug.

I'll just let it grow out until next summer (mostly because I'm lazy) then cut it short again. My husband's only comment this morning was a, "uh, it looks like someone cut their hair short and they know I hate that," but he just kept playing on his phone so I guess he knew I was going to do it eventually and accepted it already. I was constantly complaining about being strangled in my sleep and who would want that?

My goal for today is to push through the rewrites of chapter 42 which is giving me so much trouble. I'm not sure I want to keep it because it's just too people rehashing the MC's history, but it's mostly written and just needs adjusting to fit the edits I've made to previous chapters. It also sets up the next chapter where the MC goes to finally talk to his love interest that he's been avoiding because he's an idiot (which is what his friend tells him in the scene I'm stuck on).

If I can get through this chapter, I should be able to rewrite and edit the next few chapters easily then come back and rewrite/edit 41 and 42. I don't really want to start writing the new chapters until November, but if I get through all of the ones written already, I probably will which means I'll have to figure something else to do for NaNoWriMo because I won't have enough words left to write to finish. I guess I'll see. Maybe I'll rebel, and if I finish this story, I'll start the sequel as part of my challenge. Guess I should start seriously plotting that. Might help if I came up with an actual plot first instead of a few random scenes. Oy. 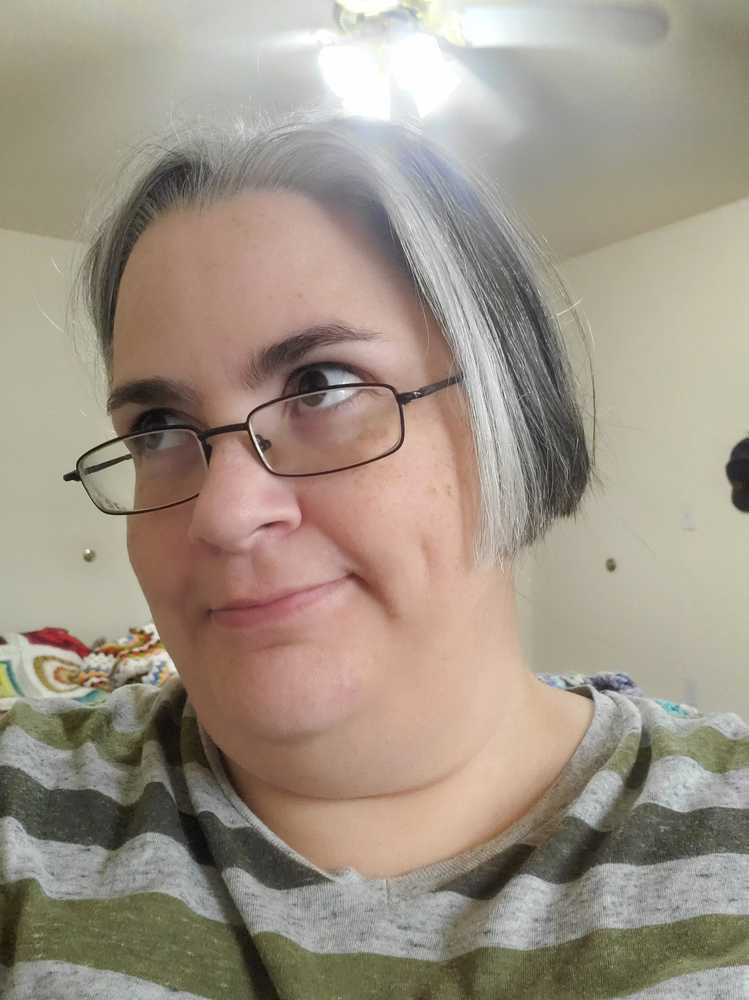