I'm completely out of money and out of medical marijuana, so getting to the end of the month is going to be difficult. I couldn't even afford to pay my rent in full, but Jena said it's ok and even made me dinner... They know that I'm doing the best that I can. My emotions right now are bordering on panic constantly, so it's difficult to get through the day. I'm noticing that I'm tired all the time and I'm not sure if it's from actually just being tired, stress, depression, or being sick.

Last night I ended up falling asleep right away and I even fell asleep during the middle of the day randomly. I guess my energy could be low because I've been working out too, and not really doing anything different to replenish myself afterwards so I'm probably just normal tired with a little bit of sick.

I hate to say it, but I think that getting 4 rats was a mistake. I'm far too impulsive for my own good and now I need to worry about caring for all of them when I can hardly care for myself....I really should have limited myself to a pair, but now I need to just deal with it and keep going I guess. All of my sewing needs adjusting too for their cage blankets. I guess I measured wrong because there's not enough left to tuck under and keep everything in place, so the boys have been burrowing under the blankets and pooping there, which will be annoying to clean up every day. I guess I need to clean it every day anyway but not multiple times a day which I already have been... another reason why 4 is kind of a lot. I used to have 7 at one time, but that was when I was in a much better place in my life. That's kind of funny to say now because then it was the lowest of my low points. It just keeps getting worse.

I worry that caring for them will stress me out too much and I'll have to go back to the hospital again or get rid of them, which makes me feel really irresponsible altogether. I really probably should be staying in some kind of home for sick people like me and shouldn't have pets, but I was feeling understimulated and hopeless and listened to the people who told me that they thought it would be good for me, while they probably weren't taking these things into account that I am far less functional than most people think I am.

Training new pets is also very stressful and I have to get them used to people and being handled. It should be slightly easier because they're all boys and they tend to be suckers for scritches and attention. Just big lazy beans. It has been fun to watch them play and hop around with each other so far and I am glad to have rats back in my life, I'm just worried that maybe I bit off a little more than I can chew and what I can do about it now to make it not so bad in the long run, because I've gone from being unmotivated to overstimulated rather quickly. It would be sad but easy if I could bring them back to the store, but unfortunately they don't allow it. I just need to be able to handle being overwhelmed better than I am. 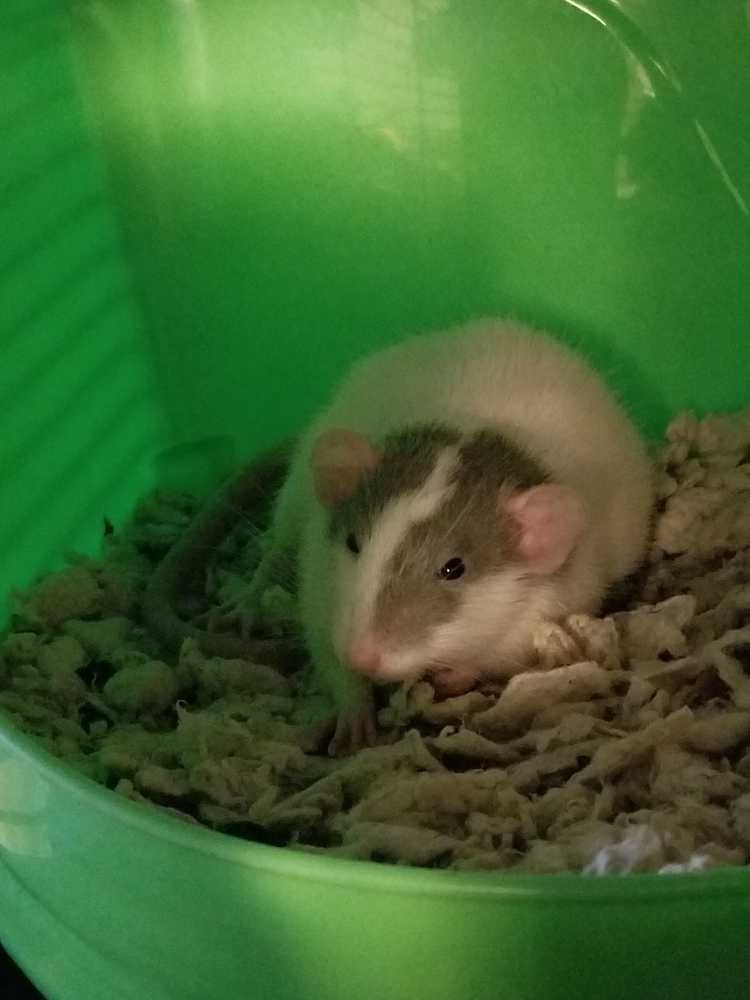 Hang in there. Periods of adjustment are always stressful. Hopefully, it'll get easier as you get used to the new normal?

@justanotherjen Thanks, I hope so! Today feels like I'm really headed into a backslide with depression though, so I'm trying to prevent that from happening somehow.

@iyazo I know the feeling. Try to find the positive. Which I know is hard when you're sliding. Good luck.

@justanotherjen Thank you! I'll try and keep my head up and keep on going.