Today started off as an easier day. I missed my alarm again, but didn't put any pressure on myself to get up right away because the rain outside has been making me extra irritable, in pain, and depressed. It stayed rainy for the entire day so I couldn't have gone out for a walk if I had wanted to. Eventually I got up and made coffee. We're out of the strong stuff so I just made the crappy dunkin donuts kind with a lot of sugar to make up for the lack of caffeine. I didn't want to be drinking several cups of the stuff, just to keep awake. It helped though. Tame suggested that if I kick my caffeine habit again to switch to decaf coffee and it might actually help me to sleep better and could have it whenever. Sounds like a good idea. I have one bottle of soda left and then that's it for that as well and I'll be trying to cut back if I do pick up more. Really I should switch back to carbonated water, because that's what helped me before.

I didn't get a whole lot done today. I did my regular exercise and yoga. I was a little disappointed that yesterday I didn't have the coordination and balance to successfully do one of the poses, so I need to keep practicing it. I had a lot of ear infections as a kid though so my balance has never been good. I just need to keep practicing. I'm still fairly new to yoga. After that I cleaned out the rat cage and played with them a little bit. I hope that I can afford the correct floor panel for them next month so I can give them access to the whole cage. For right now they're busy making a mess in only the top half. My housemate has been really chill about the rent though, so I'm almost wondering if I can get away with just paying $390 instead of $600. I know it's a big difference, but that's literally my whole budget since my disability checks got slashed. I'm still trying to figure out why that happened, but of course there was nothing to be done about it over the weekend. I forgot to call the bank earlier today as well because they charged me a $36 fee for....paying my credit card off and then the automatic payment tried to re-pay the same amount which dipped me into the negatives. Real stupid. It shouldn't have happened so hopefully they give me my money back.

I'm thinking about spending tomorrow sorting through clothing again to see what I want to keep or get rid of after I put on another pair of pants today that don't really fit me. I've been doing too many squats lol I have a thinner waist from losing so much weight (in an unhealthy way...), and now my thighs are bulked up so pants just fit super weird and I feel like I have huge knees. I've had to cut the knees out of a few pairs of pants so I can even sit down... Anyway, I really need to get rid of some of this clutter in my room because as of right now, nothing being done about it is stressing me out. I know that part of it is that. Another stressor is that I'm completely out of weed. I don't have anything at the moment to help with the constant anxiety I've been experiencing. Klonopin only really does so much anymore and hydroxyzine does nothing at all. ...Of course I say that, but if I were to go off of them, I know I would be way worse to the point of not being able to function at all. I think my medicine needs adjusting, but I don't know how. My primary doctor wants a psychiatrist to do it, and they all want me to drop ambien and klonopin completely because of the stigma against them as heavily misused drugs, but I actually need them... I really hope that they see that once they start trying to take me off of them because I'm going to suffer a lot. I don't have that appointment until the 28th.

I have so many appointments coming up, it feels like my life is one never-ending doctors visit. In fact, I have therapy tomorrow. I hope that it will be productive. I should think about talking points and maybe write down some of the things I want to bring up since I hate the silence when my therapist doesn't really have anything to say and just kind of nods along. I guess I prefer that to being talked over and not listened to though. After that I will be going to my regular doctor on Thursday and will be getting bloodwork done sometime the same day, just to get it out of the way. I need to have my hormone levels checked, my vitamin D levels, and some other basic stuff. It's usually only 2-3 vials, but I do need to fast this time so I'm probably going to be starving by the time we're done for the day and probably a bit faint feeling. Truth is I'm always on the verge of collapsing between my low blood pressure and dehydration. I've been trying to drink as much as I can during the day, but recently I've still been falling short, and I do notice a definite difference in my mood when I'm well hydrated, so that's something I'm working on right now. Part of that is trying to avoid caffeine and I have nothing currently to replace it with except for water, so I just haven't done it.

I really should be working on getting things together to sell as well, but I seemed to have hit a roadblock with that because I need to be able to afford shipping materials and ink for my printer, which is unfortunate because it's usually cheaper to just buy a new printer altogether and I don't want to do that. Ink is so expensive though. I wonder how much I really save by printing shipping labels at home anyway. I know the USPS shipping boxes cost a lot, so that's probably also a lot more than it should be to ship from the post office. It's getting to be holiday crunch time though, so I really need to get this stuff done sooner rather than later. Unfortunately I have no more money for the rest of the month. All of it went to rent, which I couldn't even pay in full... That makes me feel depressed too, like I'm stuck in a hole I'll never get out of again. I was a little over $200 short.... So it wasn't like I was off by a little bit. I just can't afford to pay what they're asking. I don't see any way of that changing any time soon, either if my income stays cut the way it was suddenly.

For the rest of the night I plan to get some reading done and then just take my medicine and go to bed. It's already almost 10 here and at the hospital we got our night medicine around 9:30-10pm, so maybe I should try to get back on that schedule. Something about my sleeping habits needs to change with how late I've started to stay up again and the sleeping through my alarms thing needs to be fixed, too. I really need to do something to wind down and relax though I don't know how or what to do. Lately I've just been tired, figures that now that I can finally go to sleep I won't be able to... 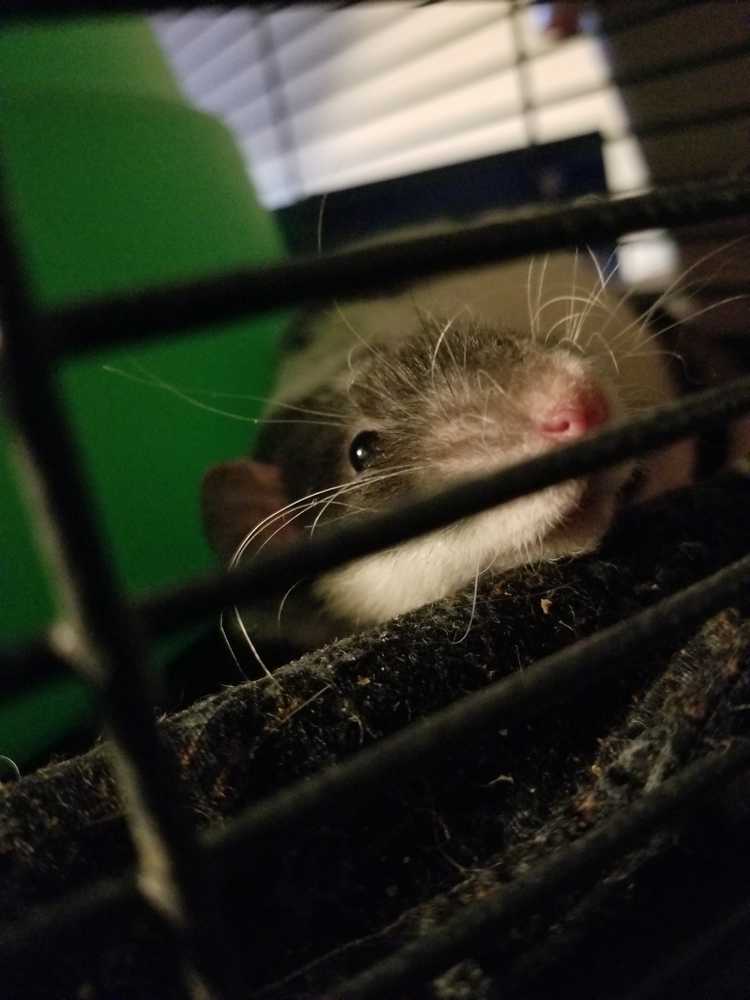