I spent the past few days with Glitch. They're still worried about Jena being mad at them and not saying why, but Jena ended up going to the hospital because they haven't been feeling well, so they haven't been able to talk it out which has been a stressful situation. Glitch is worried it might be cancer or something though... I don't really know much about the situation, but I hope Jena is ok and able to come home comfortably sometime soon.

I went over to Glitch's house and stayed overnight because they had to check on their dog, Athena, and make sure things were alright after staying overnight with me and we ended up just staying there. Their apartment is nice, but set up kind of strangely. I think it used to be a really big house that was converted into apartments or something, but it's pretty nice. They have a bidet... I wish we had one... I don't know why they're so uncommon here when they're so nice and economical. I kind of miss it now that I'm home lol. (I guess you know you're an adult when the possibility of having a heated fancy toilet seat is exciting lol)

It's not terribly far from where I live though, only a few blocks away, but we had a friend drive us because of all of the snow piled up still. We must have gotten a good 8" or so. Chris came and picked us up and also was kind enough to take me to the dispensary. I like hanging out with them the few times we have so far, they always pass their vape around. Whatever they have always gets me super high, unlike the stuff I buy. I'm not sure why that is. I know it's a different kind of vape, I wonder if they're just better. We also managed to get the car stuck in the snow trying to turn around, so Glitch pushed the car out of the rut and back onto the road. Luckily it was nowhere near as bad as when Michael's car got stuck trying to bring me to the disability interview, which is now rescheduled.

I miss Glitch and Athena. I'm an introvert and I'm worn out and need my solitude, but I still feel this way which is really rare for me. Because of that they stayed at my place again last night and left this afternoon with Chris again. I'm glad that Athena really likes me. I get big puppy kisses. She's a little floofy husky. I love how she vocalizes more than other dogs I've been around, it's cute. She was doing it because we were eating pretzels lol I gave her a little bit as a treat and she seemed unsure about it. Animals are so funny like that. I really missed being around a dog, I'm definitely more of a dog person than a cat person. I actually filled out a pre-requisite form to adopt a dog from a local shelter. They don't have anyone in right now, but I figured why not complete it anyway? Maybe I'll have good luck.

Glitch has been giving me a lot of gifts lately. I feel super loved. They gave me their old vape when they got a new one along with a fruity juice called "dragon" which isn't bad. It does remind me of cough syrup a little lol so I ordered some other juices online- a CBD bubblegum type of flavor and a regular cereal type of flavor. I know nicotine isn't a good habit to get into, but it has been helping my anxiety a lot recently. I was told by my doctor to go back to my old dose of zyprexa. Eventually I want to be off of it because I believe being on antipsychotics when you don't need them is a bit of an overkill and can actually CAUSE manic states which could be bad for me because I'm bipolar. I was on it I think only because all of the antidepressants I've tried over the years don't work for me. Medicine in general doesn't get along with my body. It gets processed too quickly and I barely feel any effects from things like my ambien, klonopin, and my THC stuff. The effects of all of them are diminished. I noticed as soon as my dose was raised because of my depression that I've been nauseous all day and none of my other medicines work properly so my doctor told me to go back down to my old dosage for now.

Glitch also got us a matching me undies set with foxes on them which are super cute. My favorite underwear right now has bear pawprints on it, but these might beat those haha. I've also expressed an interest in painting warhammer 40k figures again and both Glitch and Rafael (a friend of theirs) paint and play. They said I can pick out a starter set to paint. I'm not sure what army I want to go with yet. I'd really love to learn to play. I was kind of gatekept out of my old game shop where people would play because at the time I was female presenting and so no one would teach me or play against me, but they taught my ex just fine... I don't understand some people. Girls can like stuff like this too! Like my girlfriend loves all this kind of stuff, they run an RPG group regularly with the LGBT Coalition.

I've been thinking about doing volunteer work myself, maybe after covid is less of a threat. I keep getting told that I'd be great volunteering at a shelter or something, I'm just not quite sure how I'll get there if I were to volunteer since I don't own a car and the closest bus stops are pretty far away. I still need to call them about my application to adopt to finish it over the phone I think. I know now with the stuff going on with my roommate it's probably not a good time, but better to be in their system and waiting patiently than possibly missing out on a good match for me. I loved having Athena around. I was so comfy in Glitch's bed. They have the world's softest blanket and comfy pillows and a dog to cuddle up next to. Apparently when Glitch got up (morning person), Athena stayed in bed curled up with me until I woke up.

I wrote all of that stuff earlier. Today was a quiet day since Glitch went home- they're the kind of person who can't stand silence and talks constantly. It kind of takes a lot out of me as an introvert. I'm worried they're investing in me too fast though and I wonder if that's what has been causing me to feel nauseous, but it's still coming and going so I might have to suck it up and say oh well, guess I'm sick. Another sweet thing they did was get me mints which have been helping pretty well so far. They've really done a lot for me, is it such a stretch for me to say that I love them? Not really. I do. It's just veryveryveryvery fast.

I didn't get much done today, but I at least tidied up my room a little bit and made a couple of phone calls that needed to be made. I made sure that I actually ate something today and it's staying down, which is good. I'm about to put on some of the THC cream that Glitch gave me for my back though (ooh, it helped pretty much instantly! I may have to pick up some of this though it's hard to put on by myself), that's what's really bothering me right now is the back pain, and of course that doesn't help the nausea at all. Tonight I'll be on my decreased dose of zyprexa and maybe I'll feel a little better... or more depressed. It's like a roulette wheel, who knows what will happen!

Tomorrow I should try to get back to my regular workout routine and things that I normally do during the day. Today was like a day off for me to just socially or emotionally recharge. Hopefully when I wake up I won't be in this much pain. I'm going to take my medicine and sit back and try to focus on reading or studying Japanese a little bit before bed. I've been studying in the morning and at night recently so I go over something and repeat it later to remember it better since I have memory issues. Glitch and I are planning to study together and watch anime and talk to each other so that we keep improving though, which is nice. I'm still a bit ahead so mostly it's been them saying something and either it's right or I'll correct them. The app for some reason also skipped the number 5 entirely lol

Another thing I should get done is clear off my table and set up a space to take pictures so I can list the next round of things up on ebay. I made about $100 so far... well technically more like half of that because of shipping, but still not bad for stuff I would otherwise just give away or not use. I have a lot of Stuff that's just taking up space and can't even be displayed, so it's too much for my little room since I no longer have my own house... I do miss my house and my dog... I don't want to think about sad stuff anymore though otherwise all I'll do is sleep. I have a feeling that whenever I fall asleep I'm going to be out for at least an entire day to recover. But I need to get laundry done, including the rat's cage and that will take a full day out of me each... Chronic fatigue is fucking terrible and I don't recommend it. Ugh. I'm actually really looking forward to bed now even thinking about it. Gotta stop overthinking everything and simply do it. but I feel like saying that undermines my disabilities. I need to be kinder and more gentle with myself. 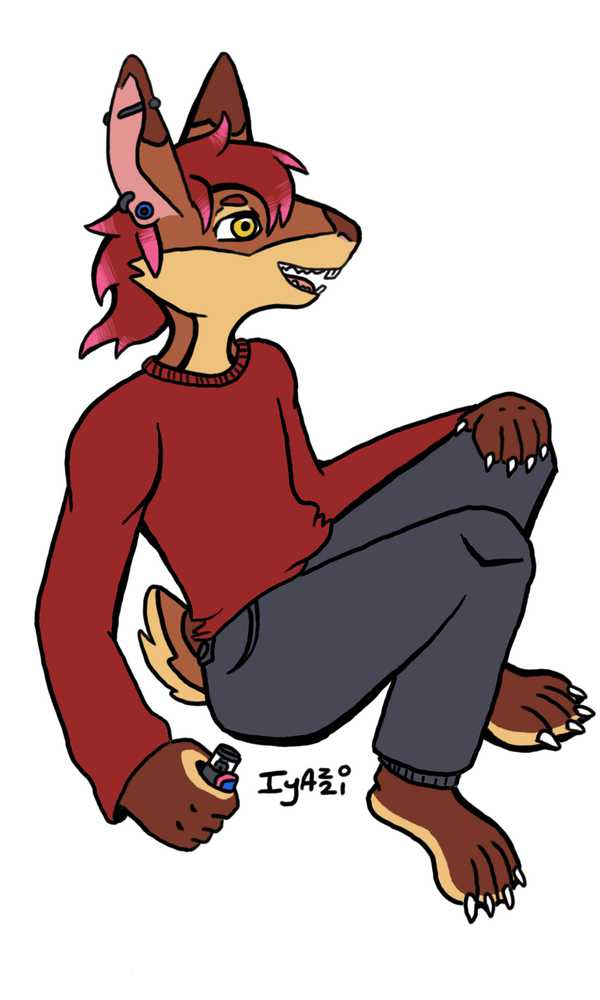