Yesterday we walked a mile back to my house at night in the cold. I was in so much pain but determined to get there that I kept feeling like I was going to throw up. I didn't, but it's still not a nice feeling. We got here and there was some drama between Glitch and Tony which I guess is resolved now because he came up tonight and hung out with us until he went to bed. I was a little uncomfortable because he kept sending Glitch porn gifs for no reason which she then showed to me because I was right fucking there. I was like "do I need to leave??" in my own fucking room. I wanted to tell them to get out and just go fuck then... I was actually pretty mad but of course I said nothing about it. I never do. Then I had to spend some time comforting Glitch about other drama stuff that I don't understand why it's still going on with them and Jena. The two just need to talk to each other... I don't mind listening but it's just the same thing every single second of the day, but I get praised for listening. In truth it's super annoying and stressful... So this I guess is my outlet. It doesn't really make me feel better, but at least it's out of my head.

I got a package today that was from my other girlfriend, Kat. She sent me a new wallet with BT21 on it with a $50 gift card for groceries inside, some clorox wipes and new face masks, and a black 35 card booster pack (magic the gathering). I also got in a package of CBD vape juice... and one with nicotine in it. I know it's bad for me and addictive, but it helps with stress and anxiety and stuff so I figured why not I'm here for a good time not a long time. The flavor is like fruity pebbles in milk which is weird but good and the CBD one I haven't tried yet tastes like strawberry watermelon bubblegum apparently. I also sold a few more things on ebay so I got them packed up and ready to go in the mail, so my room is quite a mess with packing supplies, art supplies because I was drawing earlier, and the food Tony, Glitch, and I ate earlier. I'll have to clean it up tomorrow. Today I had no energy. I woke up tired. Apparently Glitch tried to wake me but the best she could do was get me to open one eye and say "mmph" then go back to sleep apparently. I'm not surprised. It's hard for me to fall asleep because of insomnia, but once I'm out I'm really out. The longest I've ever slept is 22 hours consecutively. On average I sleep 10 hours, like clockwork, when I'm on my regular schedule. Considering it's about 4:30am when I'm writing this, I'm really far off track again. I really need to just take my medicine at a set time every night, but I find it hard to cut myself off from whatever I'm doing. I am going to sleep now though if I can because my back hurts from sitting without support for too long. Again.

I'm still uncomfortable about earlier. Like I know they're all open about sex and all but they also used to date and the attraction is there, so I feel justified in my jealousy over my roommate sending random porn to my girlfriend just because. Thinking of it like that, it's a bit fucked up. I don't really know why I just let it happen. I really did ask them if I needed to leave though and she stopped showing me after that... I really don't want this to be what I think about all night. I'm stressed out and I don't really have a high libido, plus my medicine and depression lessen that too. But both of them are horny all the time. But again I'm supposed to be in a poly relationship and the sex work stuff doesn't bother me so I don't know why this does. They basically said he's more attractive than I am, but realized how bad that would sound and said we're about the same... We are not. I can admit he's hotter and that I feel threatened though. There's also the double edged sword of him being so much younger than I am (I'm 30, he's in his early 20s) and I get that I'm past the point where someone is going to go after me for my looks anymore... It's a little depressing. Guess I'm getting old. 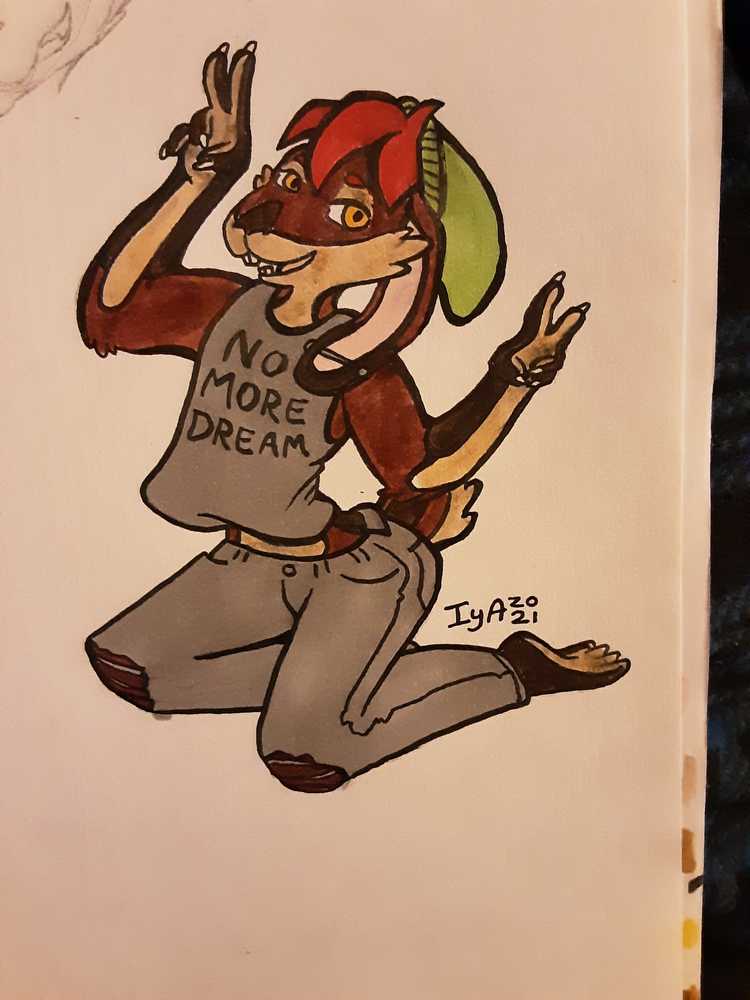 10 hours of sleep, how very pleasant. I consider that very lucky that you can sleep for that long without waking up. I get 6 hours on average only.

@JustMegawatt It's nice. My sleep cycles are 4-5 hours long, so I get a good rest. The ambien and other medications I'm on help too though. I still rarely feel well rested.