Valentines day was spent entirely in my room. Glitch and Tony both were up here to hang out with me and we spent the whole day together eating candy and watching Grace and Frankie and Black Butler on my bed. Glitch and I were also on a very mellow acid trip that Tony kindly gave to us while he just got really high on weed. It was really funny Glitch asked him to hand her something at one point and he was moving like he was in slow motion. It was very comfortable though and ended up being a nice clothing optional zone. It was a bit awkward for a cuddle puddle though that way, so I hoped for it but didn't initiate anything so it didn't happen.

I was super surprised that Tony was so excited to get home off the bus and bring a present to me! I didn't know about it so I hadn't gotten him anything, so I felt a little bad. It was a big red bag with a light up rose, a heart shaped box of chocolates, assorted candies I like, and a box of sweets that said "Be My Valentine" on them, so I said of course I would be his valentine and gave him a good hug. We didn't honestly talk too much up in my room other than that though. The two of us are really shy, but really like each other. I talked to him for a bit today through text and I just decided to go for it and ask him out and for a cuddle sometime, and he said he would love that and seemed really happy. I'm glad that things are working out. Glitch kept saying that if I asked him out he would say yes...

Today I went to the store and Glitch bought me a nice new blanket for my bed. My current blanket is an ancient very beat down comforter, and my new one is a very thin, yet warm velvety soft fleece type of material. It's sooooooooooo soft and comfy. Supposedly Tony has lots of soft blankets and cozy lighting in his room, but I've never been in it... I keep thinking about him... I feel like he's way out of my league, and I'm smitten. This sexy younger man wants to spend time with me ahhh

I also saw Chris for a little today too while Glitch and I were out and we got high as fuck and walked around a pharmacy while I waited for them to fill my prescriptions. My pharmacist is always really nice to me when I come in, but he could probably tell that I was stoned. It's medical lmao I have my card!

I got a message from someone named Sanna in a private safe space I'm a part of and it's obvious that English isn't their first language, but they write it pretty well and we started talking about getting to know each other stuff. We seem to have a lot in common, so that's pretty cool. I also talked to another guy from a local pokemon go group and finally got my female heracross! He just wanted a shiny shinx or squirtle for it and I had both, he's going to trade me the male heracross whenever we hopefully hit lucky friends, but that won't be for a long time. I also finally caught a munna today in a raid. I haven't actually seen one anywhere even though they come up on radar. I thought I might find one at the pokestop near Glitch's house, because we were there for a few hours, but no luck. I forgot my headphones, so I couldn't sleep as I usually fall asleep to ASMR. We went back to mine and now I feel more comfortable.

Even on Valentines day when I was having such a great time, towards the end depression suddenly hit me hard out of nowhere like a ton of bricks. Today felt like that, but a little less intense. I'm sure it's because the medication I took myself off of is affecting my mood stability, so I'm a bit worried that she wouldn't just prescribe me something else because I "missed my appointment" because of technical difficulties on their end and my psychiatrist was running late... How is that my fault! I still need to be on something more for depression, but I don't think I should be on an antipsychotic... It's had some really bad effects on me. I don't have my new appointment until mid to late march though.

By that time I'll hopefully be gardening. I really want to get back to it. I can have at the backyard, basically, and I have some supplies like a miniature greenhouse stand, planting trays, a wide variety of seeds, pots, and soil. I really love getting my paws dirty digging around. I wonder how much it would cost for me to rent a machine to help me till up the soil rather than do it with my tools... I want to plant an entire food garden like I had at the house I used to live in. Might have to set up some fencing again, but we'll see when the time comes. I'm currently a bit alarmed that all of my plants slowly one by one shrivelled away to nothing and died. Even my snake plant which survived two years without any root system and barely any water. It really makes me think my ex, Darci, who is a witch tried to cast something bad my way. It's said that plants protect their owners... I really want to set up my altar again, leave things for the spirits I work with, and actually get back to work so that I can make a protection jar for myself or something at the very least. I haven't done any cleansing or warding since coming here and that probably wasn't the best move, but I have a pretty strong defense, so generally I don't need to worry about these things. I hope I have the energy to work on that tomorrow. Lately I have been really low on spoons. It took a day to do a load of laundry and deal with Glitch venting, it took a day to run errands and deal with a very excited husky. It happens though. I'm just a bit worn down as an introvert. I don't think I need to worry about that as much with Tony because he's so quiet, but I know we'll be hanging out more too. I need to find a nice balance for myself so I don't get too burnt out on people.

I should try to go to sleep. I already took my night meds before I started writing and it's after 3am now... I should at least try 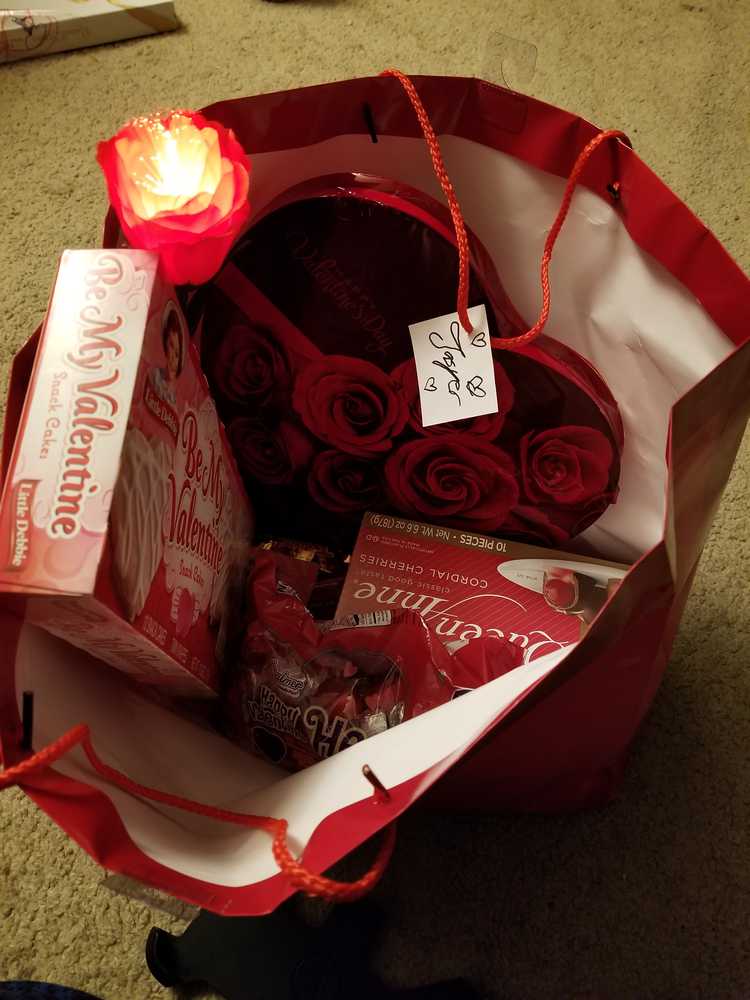