Today is Thursday, March 11th 2021 and it was a relaxing day today. I woke up around 5 or 6 AM today. I still haven't changed my watch or any of my devices to local Puerto Rican time, so whenever I look at the time it's always an hour behind the current local timezone. I think I saw the time at 4 AM today, which means it was 5 AM local time when I woke up. The entire neighborhood is freaking awake at 5 AM. There are cars going, music playing, cats purring, birds chirping, etc. I am just wide awake instantly.

Also we bought a sleeping bag last night, so I was sleeping in that. I'm still sleeping on the floor, but now on top of a thicker layer. I don't remember what I did in the morning, probably nothing great, and then I restarted the Habitica challenges. I didn't time myself or anything, I don't know how long it took. I'm too chill here to care.

Work was alright today. I didn't do that much, just replied to some emails, and did some minor work tasks. I have no idea how the time went by so fast doing not much, but it did. The time went by fast and I barely recall the nothingness that transpired.

At around 5 PM my dad and I left to go to Wal-Mart again. We got an uber, and we had to wait another 20 minutes as usual for a driver to arrive. We tip them $10 usually to pick us up from here because they drive 20 minutes to pick us up, and then another 10 minutes to drop us off. With their $10,000+ car and their time and all the gas and whatever they're using, they're basically breaking even from picking us up and dropping us off. I mean sometimes the Uber fees are as low as $5, so it's quite ridiculous to drive 30 minutes for a mere $5.

At Wal-Mart, my dad bought me a bunch of beans and brown rice, we got the mixed bean bags so there's 16 different types of beans per bag. We got like 60 pounds of food or whatever, it was a lot, enough to last one person a few months. My dad was scared I would eat it all and wanted to get more, but honestly I doubt I can even finish half of this. We also bought some potatoes and two avocados, some bananas, another loaf of bread. I think that's it food-wise.

For material items, we bought a pot to cook the potatoes in. We bought two large plastic containers to store the tens of pounds beans and brown rice we bought. It was something we didn't need at all, but it would be more organized, so whatever. Speaking of something we don't need, I bought a third monitor for $125 and this HDMI to USB-C converter for $23 bucks. This small HDMI to USB-C converter was so unbelievably expensive. All of the HDMI to whatever converters were expensive though, and I have no idea why. I think on Amazon they can be bought for under $10, but I have no idea how Amazon works here, if it works the same way as in the States.

We also bought some curtains for the shower, and I think that was it. I don't remember much buying much else. We bought some more sauces and my dad bought a chocolate almond milk. I think these can be stored without refrigeration, though their manufacturers definitely recommend refrigerating after opening. That was all we bought I think.

When we got back home, I set up my third monitor and now my setup is complete. Actually it took a while to setup. I thought it was broken because I clicked the Power button and the blue light underneath the monitor was stable. I put it into the HDMI to USB-C converter and it wouldn't detect it. I tried the two operating systems I have which I knew worked with the second monitor, and it wouldn't get detected. I kept trying for like an hour, plugging in, unplugging, reading the instructions, even just plugging it to HDMI directly but it still wouldn't detect. I was about to pack everything up and then pressed the power button again.

Apparently when there's this blue stable light underneath, that means it's off. WTF. When the blue light has a slow flash, like 1 second on, 1 second off, then that means the monitor is on. WTF. So anyway, I got that working, and my three monitor setup became complete. This is the basically the final version of my setup. I can't make it any better than this other than converting it to a standing desk and adding a treadmill underneath.

I barely use either of the two external monitors I have. I'm used to just tabbing to switch windows on one monitor, so I'm like, not really needing much need for any extra monitors. What the heck do I put on the other monitors? Even with some chat programs like Discord, I don't want that on all the time. Even with videos on YouTube or whatever, I don't want that on all the time either. If I need to copy some text over, or a number, or some data, or some visual design, I can store that information in my head for a few seconds while I tab and apply it to the next program I need to apply that info to, and voila, no need for a second monitor.

What kind of task is there where I need to absolutely look at two monitors at once? Again even if it's just copying data over, or looking at some details on the left monitor, and some details on the right monitor, or making a sketch on one monitor and using the other monitor as a reference, all that stuff can be done by just tabbing too. Some tasks are probably marginally easier with a second or third monitor, but I've not encountered any groundbreaking advantages to having more than one monitor.

The monitors I bought are 22 inches. I could have bought a 32 inch TV in the TV section for $125 instead of this 22 inch computer monitor for the same price, and it would have all the same features except be much bigger. I chose not to get the 32 inch TV though because my laptop is only 17 inches. If I had two 32 inch monitors next to it, it would simply just make it look too small and I'd probably use it less and choose to use the other monitors instead. So a 22 inch monitor, the smallest ones I could find, will suffice.

Anyway that was my day today. Not much else happened. Boy I am sleepy. The next day a lot more things happened though, we'll continue that tomorrow. 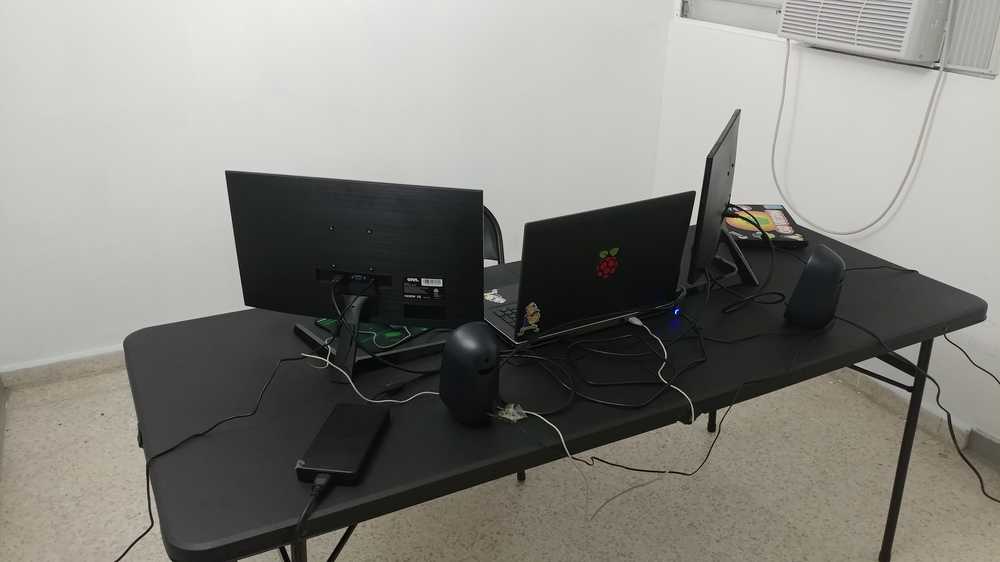 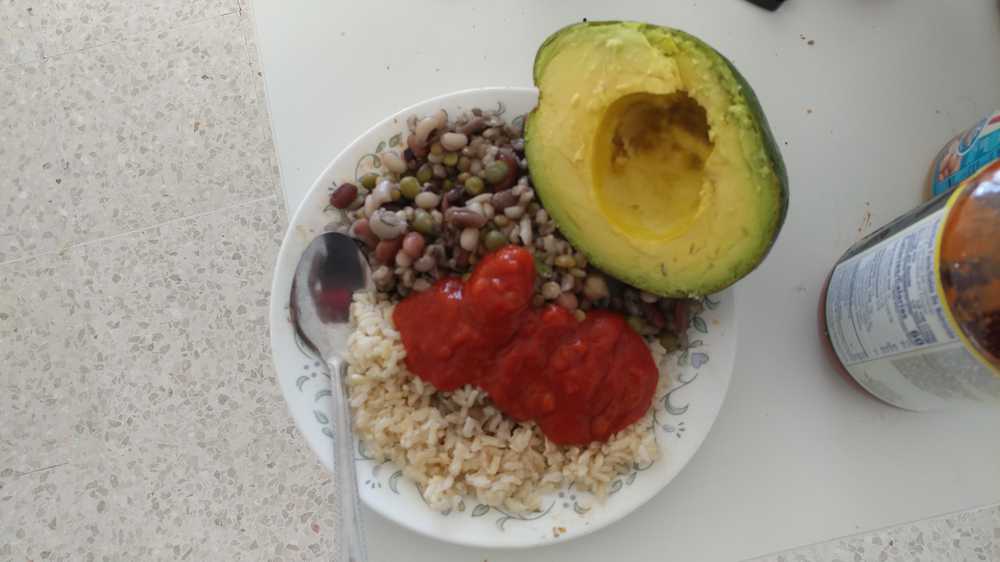