I woke up a half hour before my alarm was set to go off today. I planned to stop at the pharmacy, then go and get my first vaccine, then go grocery shopping and head home. Of course, nothing ever goes as planned. I got up and did a simple 10 minute meditation, took my medicine, vaped a little, the usual morning routine. I decided to call a lyft early because they don't always have drivers in the area and my appointment for my shot was at 2pm. It started getting pretty late and I noticed that the guy coming to pick me up had stopped where he let out his last passenger and hadn't moved in at least 10 minutes. I sent him a couple messages asking if he was on the way. No reply. I called and he picked up saying "I'm so sorry, I had to use the bathroom and just got back in my car, I'm on my way now." I waited another 10 minutes and the car still didn't move and he ended up cancelling on me!! I was so pissed! I missed my appointment for my shot completely. I called and asked if they could squeeze me in somewhere and I ended up making another appointment for Wednesday.

I got a message from Tony that he was having a rough day and decided to come home from work early. He's been having a really rough time at work lately. They said because he's taking off he needs to get a covid test done now, so he actually won't be back in until that's done, which is understandable but a little ridiculous at the same time... He offered to help me with packing today and tomorrow. I asked if he would mind going to the pharmacy and the grocery store with me and he said sure. This time the lyft driver actually showed up and we were on our way. Unfortunately I had to wait for one of my prescriptions to be filled, so I walked around the store with Tony looking for toiletries I would be allowed to have in the hospital. Do you know how hard it is to find conditioner that doesn't have alcohol in it? It's damn impossible. I at least got shampoo and body wash. I already have toothpaste, mouthwash, and deodorant. They also had the clear version of ensure, which is a meal drink which is pretty easy on the stomach. I got 2 four packs, which were like $8 each. Tony tricked me though by getting in line while I was finishing up getting my prescriptions and he bought all of that stuff for me! I have THE BEST friends. My friends are always looking out for me.

Unfortunately the lyft driver took off before bringing us to the grocery store, I suppose because I had to wait too long for the other prescription (and I'm STILL missing one that I need). He didn't even say anything though and just left, which was rude, so I left a bad review. At least I wasn't charged the full price because he left. No luck finding another lyft to the grocery store. I had just about enough problems with that service for one day and got a one way uber to the grocery store instead. It was a lot faster, but a little more expensive. I think the trips were about $8-9 each. I knew pretty much exactly what I wanted and grabbed a tiny cart to gather things and ended up over filling it. Tony is really funny to take to stores because he gets distracted easily and will stop and "ooooh!!" at things he wants. It's cute. So when we first walked in there was a stand with flavored waters he did that at and we both agreed to get a bunch of them because they're so cheap and tasty in all kinds of flavors. I got different kinds of fruits (fresh, dried, and freeze dried), cereal, granola, nuts, peanut butter, bread, rice, veggie chips, green pea crisps, and a bunch of cliff bars and lara bars to try. I'll post a picture of what I got, minus all of the drinks, and the raspberries, blackberries, and strawberries because they're in the fridge- Tony said as long as I'm paying to live here it's still my house too. I don't have to be afraid to use the kitchen. I still am though, but him saying that made me feel a bit better about it. He said if he has to he'll come down and stand guard for me, but doubts that Jena or Glitch would start anything with me.

After we finished shopping we stopped back at the house to put the groceries away and Tony said that actually he wanted to go to the dispensary. I said sure, since I'm the one with the medical card I'm the one who picks up orders for friends when they need it. It's not legal, but it's a fuckin plant and tomorrow is 4/20, so fuck it. I didn't expect him to go all out though! I let him log into my account to place the order. I probably looked sus as fuck because I had to go back outside and get Tony's phone with the order on it to show them what I wanted because it was too close to closing time to submit the order online (and I had no idea what Tony ordered). He did ask me if I wanted anything and I felt a little guilty because I know it's expensive, but I said yes when he asked me "Are you suuuuure?"- and he didn't get me just one vape cart like I thought he would!

He picked out 0.5g of Hell's Fire OG, 1g of Super Lemon Haze, and two 1g carts of Strawberry Kush for me. That's A LOT. That's not even counting the stuff he got for himself. He handed me a massive wad of cash to go in and pick it up. That's when I realized just how much he had ordered. They know me pretty well at that dispensary and one of the workers I regularly see there said "Going hard with the 1g carts today, huh?" because Tony got at least as much for himself, if not more. I guess to be fair, I don't know if he has another weed guy, so this might have just been it for a while. It's a suspiciously large order after I had already been in somewhat recently though. I didn't realize until I got to the counter the total was almost $700!! That's A LOT OF WEED. Tony is a fucking blessing. Now I don't need to worry about my anxiety, depression, and insomnia quite as much (for as long as I'm free and out of the hospital, anyway). I still have Orange Blossom Special x Papaya, Golden Nugget x Maverick, Iron Horse x Maverick, and Gorilla Glue #4 all in 0.5g, as well as 24 pills, and a tincture called Dream for sleep. So I am stocked all the way the fuck up and tomorrow is gonna be liiiiiiiiiiiiiiiiiiiit I am just gonna be packing and chillin all day. Tomorrow is going to be relaxing, damn it!

Our ride to the dispensary and back was interesting. The lady driving wanted to know all about how medical marijuana works and about the different forms of it and how to get it. I basically gave her a crash course in everything she would need to know to get started and get a medical card, up to picking out different products that might work for her. She also had her dog in the front seat with her! The little "morky" puppy was so sweet and friendly! I can't believe how much I've missed being around dogs. She was only a tiny little thing, but very cute. I cringed though when Tony asked where she got the dog and the answer was a pretty well known puppy mill site.... The land east of here, known for being "Amish Country," is infamous for that sort of thing. At least the dog looked healthy and happy, I guess.

When we finally got back to the house for the night, Tony came up to eat with me, watch Disenchanted, and helped me pack for a while. I got a lot more done the other night than I thought, because there wasn't much I could really direct him to do outside of readying more boxes for me or moving things out of the way. The alcoves on each side of the room are mostly cleared out now. I just need to find a place for some miscellaneous things. I took some time to show him my old sketchbooks and he brought one of his up for me to look through. He says he likes my art, but I think he's a better artist, especially when it comes to people. It's nice to be able to share what I made with someone so nonjudgmental, I don't have to be uncomfortable if something NSFW I drew pops up. In fact, he appreciates it, which is nice because lets be real, if you can draw, sometimes you just hafta draw someone getting railed or at least something slightly risque. You gotta.

I'm still trying to unwind myself from being stuck in packing mode. I still feel like I have the energy to do more, but I know I really don't and I'm just pushing myself past my limits so I need to stop for now. Time to sit back and try to relax. Gotta force myself to relax... Guess I'm going to be kicking off 4/20 at midnight tonight~

Til death do us part

But we're already past that phase

This is a brand new start

Despite havin overdosed and endin up comatose

I don't give a damn~

This is the mantra, this is my life,

You're playin with now til the end of the night

Surrounded by fire, the passion ignites

A hit of that heaven and hell's a helluva high 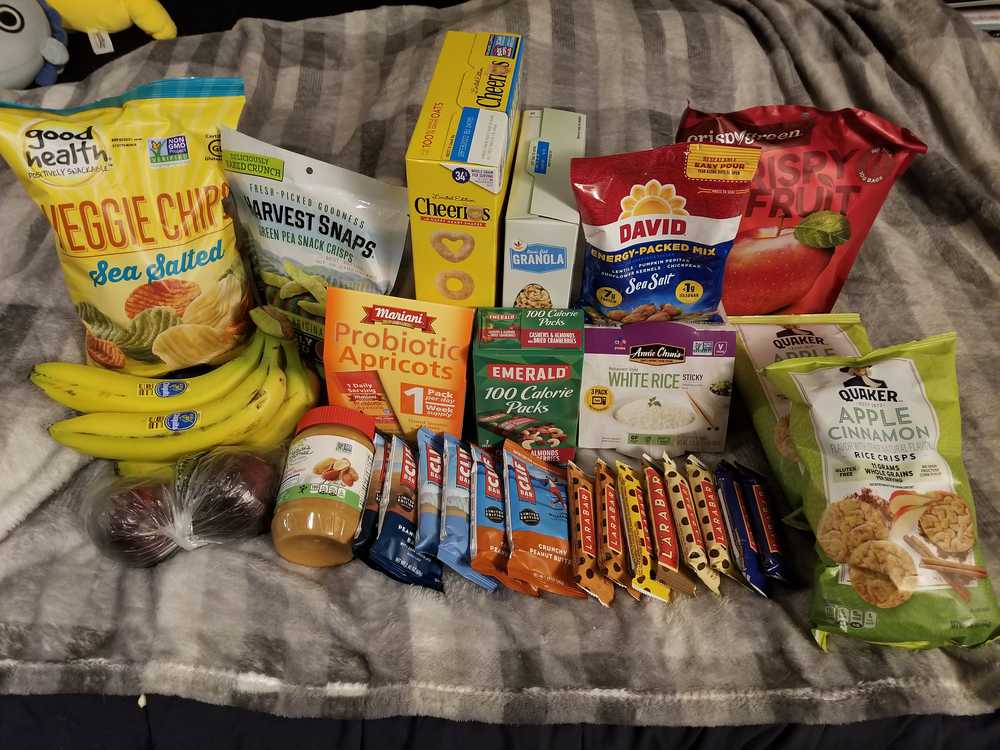 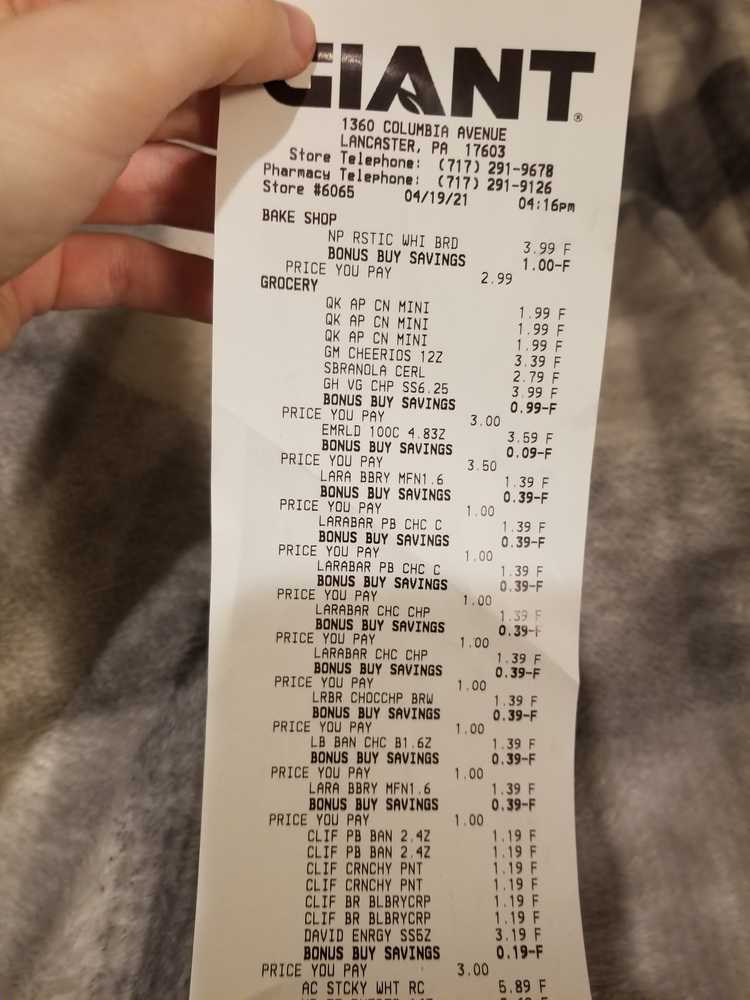 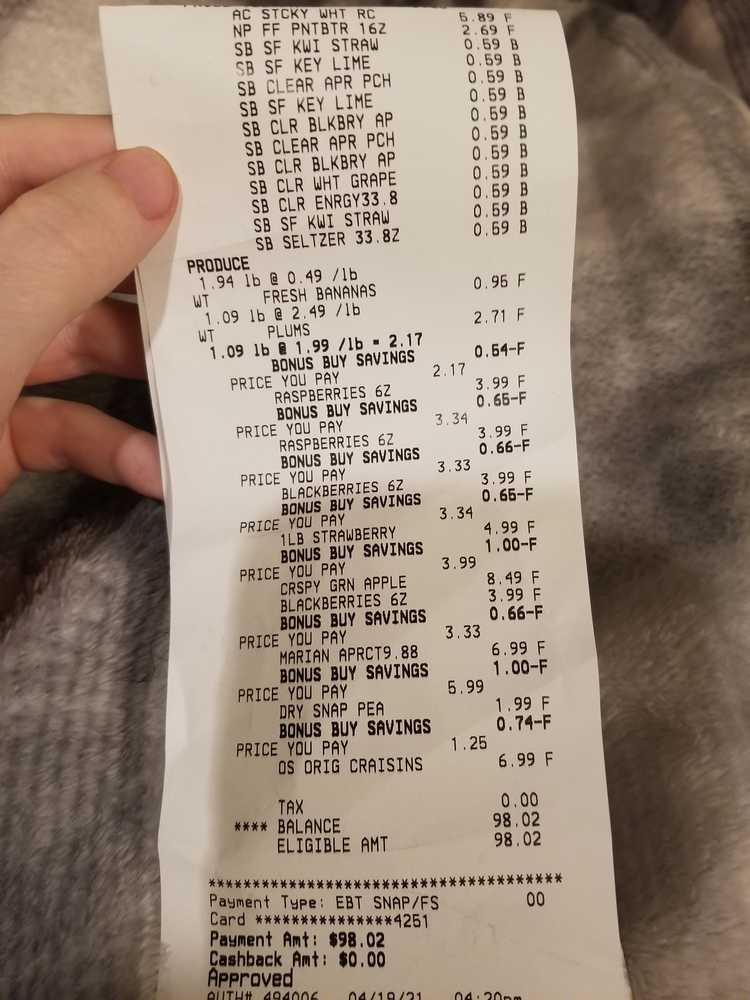 Don't worry I got your receipt covered tomorrow, too sleepy now to do anything else. Enjoy dude!