I'm gonna fucking scream I wrote up my whole entry only to get redirected to login :')

Today was a good day. I woke up to a minor panic attack, but was able to get back to sleep fairly easily. I woke up again around 3pm to some messages from Tony. We decided to use today just to hang out because there's not that much left to pack. It was good for me because my back is pretty sore from all the work I did yesterday. He was already sufficiently stoned by the time I got up- it's 4/20 and I don't know when we'll be able to do something like this again. I don't like the feeling that every time could be the last time. We finished Grace and Frankie. I don't like the way the season ended rather abruptly, but that just means there will eventually be more of it. I hope we'll be able to watch it together. Who knows, maybe I'll get lucky and find a place not so far away after all. We sat on his bed with our arms resting against each other casually all day. I thought about reaching for his hand, but wasn't brave enough to do it (it doesn't help that the people I tend to fall for are usually subs lol). It wasn't until it was nearly time for me to go that he asked if he could hug me. Of course I said sure and he curled up around me like a limp noodle, so I rubbed his back gently. I'm going to miss this. Even if it's just platonic, it's a really nice feeling.

Also, I don't know if it was just me, but when we were cuddling (something we should have done much sooner, if I do say so) it felt like we were drawn together like magnets. Normally, I would have kissed him, but we haven't kissed since before all of this fighting started, aside from him giving me a small kiss on the forehead. It's a little hard to tell where we stand, if that's ok or not anymore... if it's too painful... Or if it's all really just platonic and I'm overthinking it. I mean, I do know that we like each other. I found that out on Valentine's day. and he very obviously shows that he still cares for me. I still think he deserves someone a lot better than me. Tony is what home should feel like.

He has off again tomorrow so I asked if he would go with me to my vaccination appointment and then we can work on packing more or just hang out again, since that's mostly finished. He said yeah. lol I guess we'll see if he's had enough of me yet, since we hung out two days in a row already. I wouldn't be surprised if he wants some time to himself. I feel like I would want time away from me lol

Who come to me for advice?

I'm driving fast as the car can go 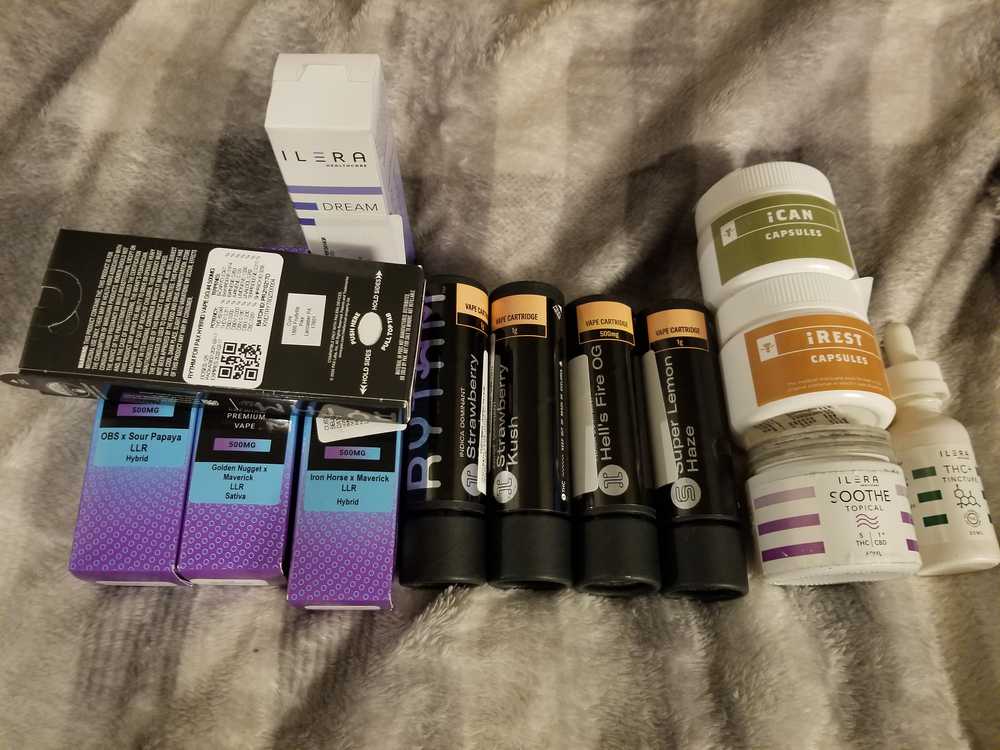 That would be cool if Tony lets you live with them

@JustMegawatt Tony lives with Jena... It's Jena's house I'm being kicked out of. I met him here. It would be cool if he wanted to move with me, but he's been happy and comfortable here for over 2 years...