I was woken up by a medical doctor(?) asking me about my medications while I was still sleeping, so I forgot to mention important things like I recently had MRSA and 3 surgeries, because I was sleep-talking. I tried getting up to track them down, but they left. I couldn't get back to sleep, so I went to breakfast to at least have coffee. Might as well be all the way awake... who am I kidding, with that weakass stuff I was still barely awake. It's not like I'm allowed to bring a cup of coffee around the place.

I had an art therapy group and to describe my mood and distress the only thing I could think about was the "possum screams at own ass" meme, so I drew that for the assignment. The art/music therapist knew exactly what I was talking about. She asked what activities I like to do and she said that she would bring me paper and charcoal.

I ate a lot at lunch. Big salad, fruit, more coffee... The food here is pretty good. I met with the therapist then and she said that she wanted to keep me off of the ambien, but she could increase my trazodone from 50mg to 100mg to see if that would help me sleep. I think it's a bad idea since my doctor and psychiatrist had me on this level and combination of medications for years and it was working without causing a problem- I was here for depression and suicidal ideation, why ignore the problem and try to fix what ain't broken? I consider my insomnia to be well managed. The doctor here also opposed my medical marijuana use, trying to say that it's a "gateway drug" and that kind of fear-mongering that they feed you in public school anti-drug programs... They were trying to force me to admit to using it illegally, either without a card or buying off the streets, which I don't do, so I was fairly annoyed. I told the rest of my treatment team my issues with this doctor and they're supposedly slowly working towards getting my medications fixed for tomorrow, if not tonight.

Supposedly I have all of my toiletries besides my conditioner in my bin (because it's a pump kind and they don't allow the freaking plastic straws... /facepalm), and they bitched about me having too much stuff. ...what because I don't use a 3-in-1..? Jeez.

I was given "The Martian" to finish as well as my journal, with the staples happily removed from whatever drawing of Jaysin's that I had ripped out.

This girl, Sam, asked me to sit with her at dinner. She's nice and I hope that we stay in touch after Monday when she's due to be discharged. I couldn't really eat dinner because of cheese and onions in everything. I'm very tired even though my ambien and melatonin were taken away, but it's more of an emotional exhaustion. The trazodone being doubled to 100mg didn't make me any more tired, only agitated feeling.

I was quite angry because the nurse refused to cover my open wound which I had told them was from having surgery due to MRSA. With great begging to match their bitching, they finally wrapped it- incorrectly and too loose. I got pissed off when I tried to lay down and the whole thing slid right off my arm. They got mad about having to wrap it again properly and for getting blood on my blanket.

I was completely overwhelmed. I lost my shit because if night shift didn't care when I said that I was going to self harm and just ignore me then.... I was going to do it... So I did and I cried loudly for maybe an hour before someone doing checks (which are meant to be done every 15 minutes) saw me punching myself in the head. She lightly held my left wrist, monotonous saying "stop that," but not doing anything to actually stop me and clearly didn't care, just continuing to watch me keep punching myself with my right hand. That BHA insisted on sitting outside my door staring at me and writing me up- probably a bunch of bullshit. She wouldn't stop staring at me and it made me super uncomfortable, so I decided to do the same thing back to her and she just goes "Umm, can I help you?" rudely, and then got up and left, clearly intimidated.

There was a huge lack of understanding and listening when I asked her to keep the door slightly closed because of the light in the hallway. They refused, telling me that the door isn't allowed to be closed. I had to repeatedly tell her I didn't want it closed, that wasn't what I was asking for. They said that it needed to stay totally open because I'm Not Safe.... no shit. I was self harming because of them. She did, however, let me go into my bathroom and curl up into a little ball under the sink and didn't check on me at all.

I eventually had to sleep, I was so exhausted from crying in pain. No one cared. She threatened to pull the chair into my room and touch my while I'm sleeping (???) which was a major trigger for me. I believe it was even intentional because I said I needed the door to be more closed because I had been raped in the past and she used that to manipulate me and I felt very unsafe and harassed by that staff member. She didn't understand the difference between me asking for something to be "slightly more closed" and "fully closed."

I demonstrated pushing the door open and then moving it back. Eventually I went and got another staff member and demonstrated it to them and when they were like yeah sure idk why thus is a problem?? she stopped insisting on sitting in front of my door. Never saw that staff member again... Go figure. 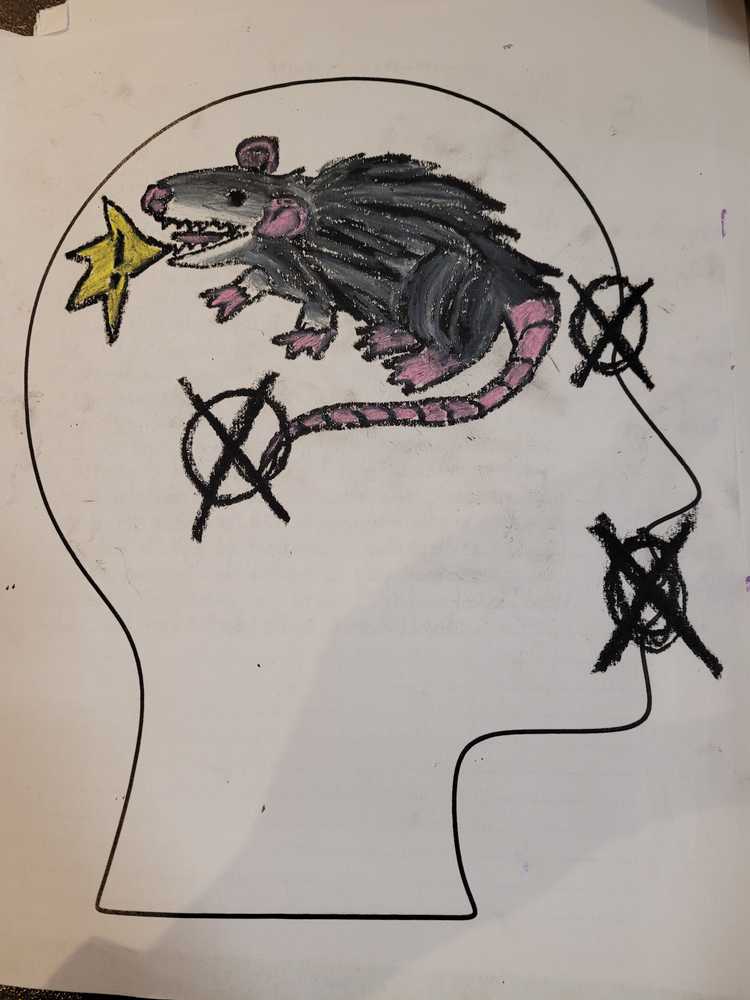