I got in trouble for being one minute late leaving Providence this morning and I still had to stand and wait for them to open the day room... Ugh. I got breakfast, but didn't eat much of it. I wanted to get started on working on the commission work I had to do. I worked on practice sketches last night, so for warm-up today I drew my OC Ritsuko. After that I got started on drawing Lux's cryptid beast which was super fun to draw. I was a little nervous to draw it because I don't have any pencils (or erasers) so I just freehand inked the whole thing. Once with markers for the monochrome commission and another time as just linework because I wanted to keep drawing it from different perspectives to see what it would look like. It's cool, seeing a few references I can create a turntable movable prop in my head and then that translates to lines somehow i'unno...

A few people stopped to watch me work and said I was doing a good job. When I asked how much they would pay for it they were all spot on for what I charged (I raised my prices because I was actually losing money before... and I actually got a decent tip on top of that ayyy) so I feel pretty good about my rates and the work that I do. I hope I get to do more art for people soon. I average one piece per year but right now I'm feeling super motivated and I've been posting my work everywhere. I should start a deviantart account. I had one way back in the day but... my old username... my old art... *shudders* I think I'll just start over. Maybe I'll do that tomorrow and try to post art regularly. I say that every time I try to keep going with my art and then I stop or I don't post my work anywhere.

This guy has been coming over to our table lately, usually before we head over to Providence. He came over today and was talking to Sarah while I finished my art and I heard her correct him on my pronouns and explain that I'm trans (woo good friends) and he also complimented my art. I feel like he's been looking for an excuse to talk to me. He a lil cute I guess idk he's probably not gay though lol. He's tiny he's like my size, I could pick him up and carry him around. Love that.

Sarah was like I don't know if he's Hispanic or Asian?? And I was like??? Uhhhh he can... be both maybe... (but I'm Pretty Sure he's Vietnamese js) and it's very possible he speaks Spanish. Most people around here do. White people are not the minority here. Most of the shops are owned by people who speak Spanish and some places don't use English at all.

I tried to dodge it like yesterday but I had trauma therapy again. I only cried a little this time and it was ok. We're going to meet every Tuesday at 2 from now on. Not every time is going to be super intense though which is good.

I talked to Kat a little bit today and she reminded me to call my doctor's to reschedule, but I didn't. I told her a little bit about what the shelter's like..

I messaged Brett too because two weeks ago they told me they love me, but then they haven't talked to me since. So like what the hell...? Do they just mean like as a friend they realized that they love me? I need some elaboration. They haven't opened my message, but they've been on facebook... hm. Maybe because my reaction was like a garbled "I love you too what the fuck is going on where are you are you safe???" ...maybe they didn't expect me to reciprocate or respond so quickly and now they don't know how to proceed. Who knows. They are.... hm I don't want to say shy, but a bit closed off when it comes to emotions and getting that level of close with someone. Understandably so because I think they were really hurt by my ex friend when they were together and I don't know if they've really been with anyone seriously since then like a year ago. I definitely wouldn't mind if they do love me in a romantic way... They're a very attractive person and they do cool stuff like rock climbing, hiking, foraging, and welding. They actually run a popular weldingporn Instagram for it too, I was pretty surprised. Their work is so pretty. I could gush over them forever 😍 haaa I guess we'll just have to see what happens. I'm sure they probably mean as a friend, but I still don't get why tell me all the sudden flat out like that...

Didn't work on my backlog at all. Went outside a couple times for breaks instead. I sat in the park and meditated for a half hour or so, laid in the grass, vaped, watched a soaring hawk float above the park... It was even hotter today than it was yesterday and it'll be even hotter tomorrow ughhh

Know that I got that heat

Let me show you cause talk is cheap 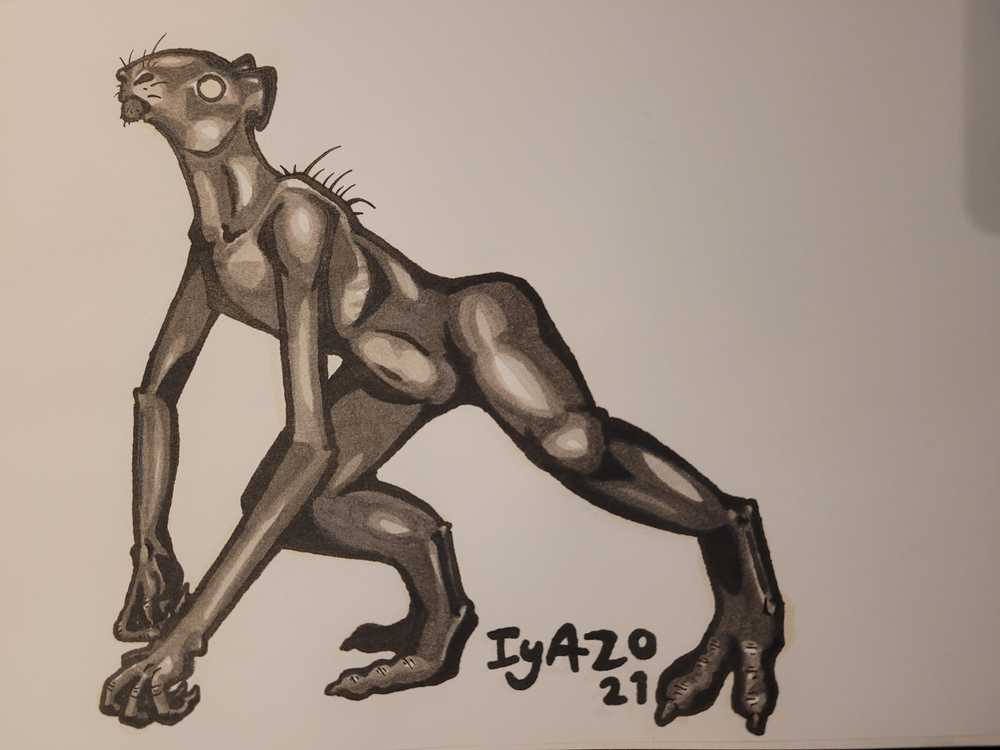 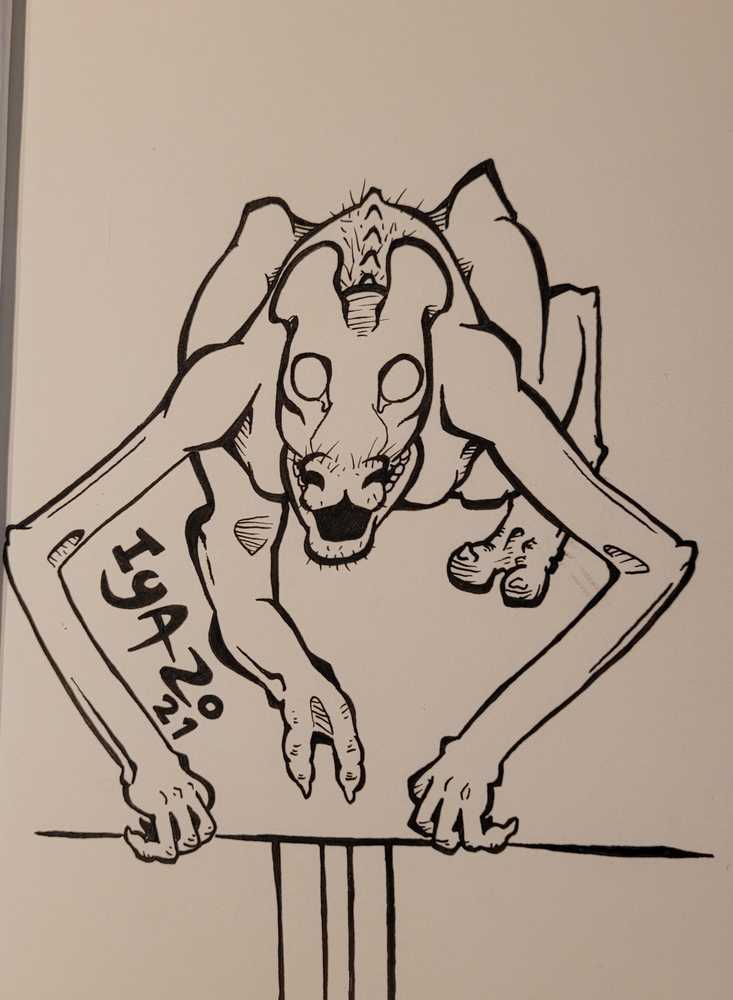 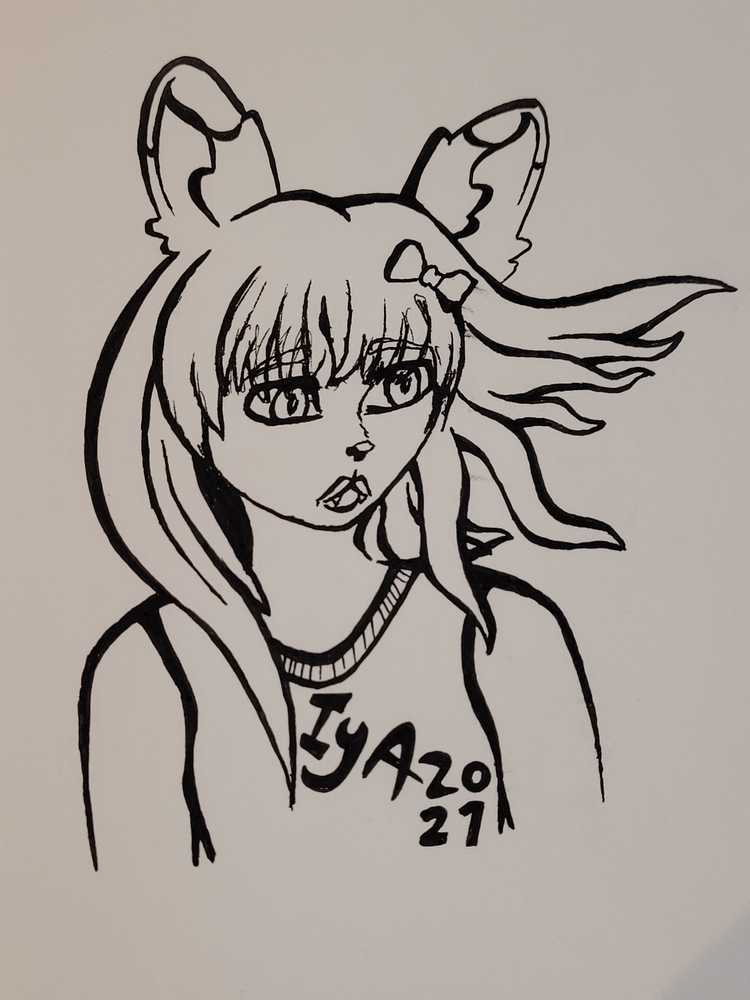