Lazy day because of the off and on rain all day. I definitely wasn't vaping out the window when a life coach knocked on my door to do a room check ahaha.... I told her honestly I Will Not Pass and she was just like well you just got here so I'll skip you then like??? Ya caught me while doing checks and instead of kicking me out they're... gonna come back next week? Whatever I'll take it lol

Spaced out a lot while vaping and got pretty stoned. Had to though because pain today was so bad. After I got back from walking down and back from dinner, my spine was in so much pain. Weed and dancing helped loosen some tension. Also walked up to Mom's because she sells detergent there which I needed. I didn't end up having the energy to do laundry again, but at least I have soap so I can do it tomorrow maybe.

Today was tepig community day in Pokémon go. 3x catch stardust was a nice bonus. I got a usual amount of shinies (4-5ish) and the evolved shiny form looks cool. Love when they're not just an ugly shade of yellow or green. And I love both of those colors so... I spent a lot of time playing that game today for the event. I also got invited to a deoxys raid and caught that form (defense?) for the first time.

Sarah got the news she was approved for residential too!! I may have a new roommate on tuesday, who knowss ha I hope I don't drive her nuts I'm constantly doing my own thing over here.

Unrelated but I saw funny Josh from the hospital on fb so I added him. I had no idea he was married with a kid. I don't really know what's up with that guy though.

Uhhhhh so I listened to a lot of music today and danced and sung. I tried the Butter remixes but I still like the original best. Cooler is second best. I was also thinking about how Message To Bears sounds like the way being with Brett feels, for me. Idk if I'd tell them that since they're ignoring me for whatever reason... so I'll just post it here. I guess it's fitting either way bc the songs all sound kinda sad. Idk I can't explain it, it's just the same vibe, that music and being with Brett.

Still doing that bedtime procrastination thing... I need to get better about that. I probably had more to write but ehh. Might edit this later. Gonna sleep now. 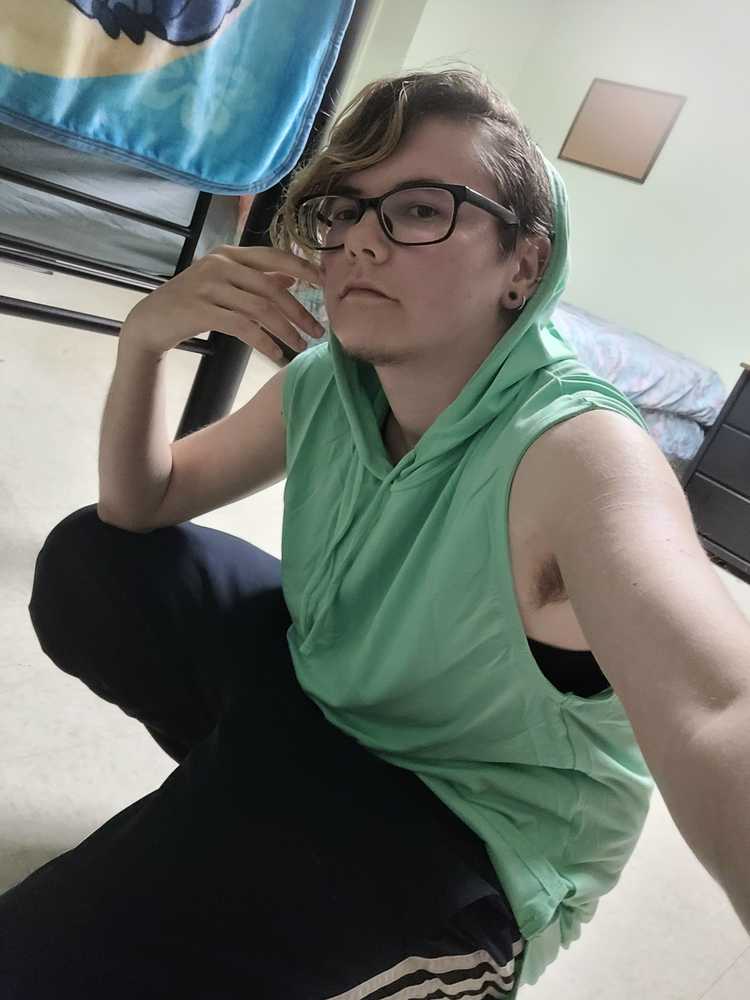 This is the best place you're in, in my opinion. Umm I would just comply with whatever they're requesting. If that person is a life coach, then they probably have experience with other people who "will not pass" initially, whatever they are checking for, but the idea is to improve to eventually pass.

@JustMegawatt Agreed, I don't want to mess this up. They gave me a grace period to get my stuff together and that's part of why she just let the room check go, because they were supposed to give me like a whole week to settle in not just a day. A different LC came back the next day to recheck even though they told me they wouldn't though. It wasn't much better but she said it was fine, it's not like she was digging around or anything