Ok so outside of the rabbit hole I went down was a whole entire Day that happened. I've been panicky lately because I ran completely out of my klonopin. I've been out for a few days now so it's out of my system and really affecting me badly. Unfortunately all I can do is wait for my psychiatrist to get off her ass and send in the script. I've tried calling and then over the weekend I got stuck. The fireworks didn't help. They were going on well after midnight. I managed to fall asleep anyway (I found a few ambien left over and have FINALLY gotten some much needed deep sleep), but I had to get up early today to shower before breakfast so I only got like 4 hours of sleep. That's kind of a waste of a pill, I feel like I could have gotten a much better sleep had I used it when I actually had the time to sleep. As an insomniac, sleep quality is important to me.

I managed to get up around 6am, but I felt super sick to my stomach. I don't really know why but that happens, but if I don't sleep enough it messes up my stomach. I sent a message to Tjwana asking what happens if I don't feel well and miss class, but she didn't get back to me. By the time I got over there I realized that I had gotten up way too early for nothing... I guess the 5th is also a holiday so there was no chapel, classes, mail, and the computer room was also closed apparently because there was a sign up. I've still never been there. I still need to finish my backlog though.

Well go figure at that point I was Awake so I walked around for a little bit, read, doodled, listened to music... The day went by pretty fast actually. I went down to get dinner and when I came back I heard an alarm and someone stopped me. I don't know what it says about me that I was able to just stand there with my dinner like yup everything's on fire now I guess, that's fine, but ayyy. Literally just pulled up a curb and waited for the firemen to give the all clear. Like being on fire barely would make my life worse at this point..

It wasn't apparent what set off the alarm for sure, but it was tripped in one of the rooms where supposedly a woman was napping with her children. I was relieved that it wasn't my room, but even if it had been I wasn't in the building for a little while. Staff asked if she sprayed anything in an aerosol type can because apparently those can trip the air quality detector things (good to know), but she said no, so no one really knows why it went off. They're supposed to be changing the vent filters tomorrow or something so maybe it has to do with that.

I ate in the kitchen where some women were. I feel like none of them like me very much. I've been trying to be out more, but I'm pretty sure I make them uncomfortable. At the same time I keep getting misgendered by people and my patience is really wearing thin. One of them did ask my pronouns and I told them he or they.

Then I went down the internet persona vs true self rabbit hole and had a crisis over seeing entirely too much of the inside of someone else's head and had to be consoled by my girlfriend because I actually stopped being able to function my anxiety got so bad and I started to feel weird symptoms. It's like an aura before a seizure. I can feel my brain getting bad and first there's a strong twinge like a myoclonic jerk that separates my "normal" from manic, depressed, anxious, whatever else that hits hard all at once. But of course I felt this way and I couldn't take my medicine in time before it became a full blown mental breakdown where I was having trouble with flashbacks.

Kat talked me through it, I took the rest of my night meds as normal, almost as soon as I checked in (thankfully I checked in before the breakdown started). It took me quite a while to calm down and that time felt longer than the whole rest of the day. After we talked it was after midnight again and we both decided to get some sleep.

My room was freezing last night, so I am very grateful for the blankets that I have and people who donate next to new things to homeless shelters. I know people's first thought is usually to donate to thrift shops, but please consider donating to your local homeless shelter first to help people in need more directly! 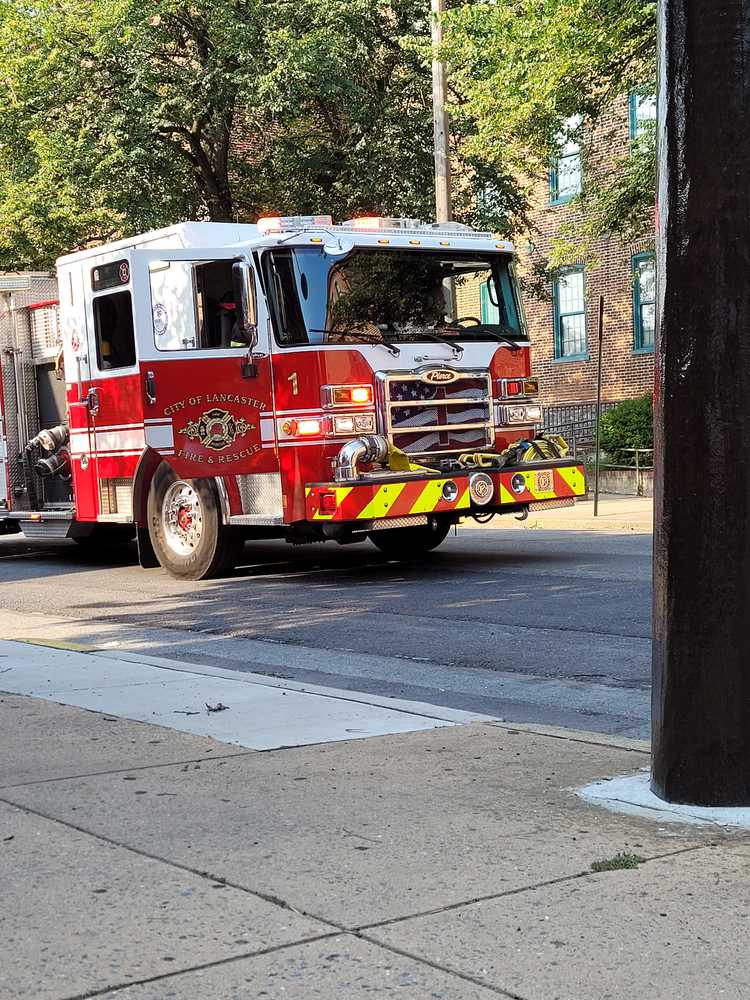