Iccidentally woke up an hour early today. I grumbled and shut off my alarm without paying attention to the time and yeeted myself out of bed to get ready for class. I didn't notice until I was fully ready and just fixing up my vape stuff to take outside that it was not even 9am... So, fully dressed, I got back in bed 😂 that's against my rules, but I was SO tired. I wasn't able to fall back asleep because I got too anxious about not waking up again on time, but I did get a little meditation in at least.

I got back out of bed before 10 and went to class. Theresa's class today was on setting boundaries and finding safe people. She referenced a book they've apparently used before called "Safe People: How to Find Relationships That Are Good for You and Avoid Those That Aren't." The lesson was very well demonstrated by a large traffic cone that had been placed in front of the chapel door... which literally no one noticed somehow. That kind of felt like magic when she all the sudden held up that giant bright orange cone which somehow was invisible before. It was in front of the door the whole time?? She also said something I heard before- that we reflect the 5 people closest to us. She cut up some apples and some of them were "good apples" and "bad apples," which had stuff poured into the bag. The apples looked fine, but then people were asked if they wanted to smell or taste them. Poor Steve! 🤣 He ate one without any hesitation! The "bad apples" were sitting in a bag of vinegar! He ran out of the classroom and had to go grab a mint lol

After class, Theresa said she had extra copies of the book and I asked for one. She's going to get me a highlighter too, but she actually gave me her copy. I told her I really feel like I'm where I'm meant to be lately. My therapist has said that I'm not very good at discernment and being able to tell if someone really has my best interests at heart, so this book will probably be good for me to read. Hopefully I can focus on it well enough. It's a really short read at just short of 200 pages and seems pretty reader friendly for being written by people with doctorates.

I had meditation group with Lenny in the chapel at 1pm. That was a good group which I actually really enjoyed. Just sitting in silence with my eyes closed, vibin. Love that.

Around 3pm I had to get an uber to go to my doctor. I could walk... it's only a 45 minute walk, but it's just so dang hot. 93°F and humid. Gross. I sent a few messages to the uber explaining where I was and they canceled... luckily there was another nearby since it was the busy hours. I don't really worry so much about transportation costs if it's to something important like this. I got to my 4pm appointment right on time. Woo I lost some weight! Back down to 116. He said I look healthy, but I realized suddenly it's been at least a year since I've seen him. He asked me about staying at water street and he seemed concerned when I said "Yeah, I live there now." I don't really have any plans to move on anytime quickly. I plan to go through the residential track program and see how that is. I know that's at least 6 months and then I'd stay here through the winter after that, so I actually planned to get pretty settled. The fact of the matter is: homeless people make other people uncomfortable. And why? There's such a stigma. I ended up this way because of mental illness and other people treating me like absolute shit... Other people just don't understand. I'm doing the best I can.

I decided after my appointment that I would go to the mall and walked around high as fuck which was fun but walking around I really felt like ...man... I'm too old for this... I still felt like a child wandering around in the big stores by myself lol there were some things I really wanted... but I can't really justify buying a $40 stuffed animal right now. I regret not buying the BT21 Koya whose cheeks light up because I regret not buying the sleeping Koya back when I got Mang like 3 years ago... but I settled on a cute notebook with all of BT21 instead. I was kind of disappointed not to see more Stitch stuff at Boxed Lunch. I found some takoyaki flavored puff snacks that I really wanted to try but I can't justify spending money on food outside of foodstamps. All the food I get is basically free. Anything else I need I could probably ask my friends or the staff here to help me with tbh. Also idk when the last time I ate meat even was? I mean I'm not gonna be strict about it, but it's also not a bad thing. I actually really want fish though. I was really tempted to get sushi yesterday too, but same thing. Mostly just the meat at the cafeteria here is extra gross lol

I got an uber back into town and went to the pharmacy to pick up my meds. My doctor put me back on klonopin AND ambien yay!!! So now I have all of my medications. I decided to drop those off at home before going back out.

Then I walked around the city for a while. I decided to go up to the vape shop because when I was waiting for my uber I dropped my vape and the magnet yeeted the tank off the box and the coil out of the tank. Fantastic design. Love that. Spilled juice EVERYWHERE. All over my hands and everything. Luckily the uber had some napkins for me to use. By the time I cleaned it up I noticed that my THC vape was stuck turned on, and my new tank half burned away. And when I got back home I couldn't find the new coils I had bought for the life of me. Great. God says "NO SMOKING" I guess lmaooo so I had to walk to the north in the city and go to the vape shop. I decided to get a new juice and more CBD gummies as well because my order still hasn't come in. The juice recommended to me was supposed to taste like sour skittles and came highly reviewed. To me it just kinda tasted like a fruity alcoholic drink and made me involuntary blep. I tried it for a while, but ultimately ended up dumping out that tank when I got back because I couldn't stand the flavor. I really don't like sweets.... or alcohol or generic mixed berry or fruit punch type flavors. I told the guy that... maybe he got confused and thought I said that's what I did want. I did say I wanted sour. It wasn't sour so much as an alcoholic type flavor, but my taste buds are fucked up since my sense of smell is also fucked up. I like Bad Drips flavors best. I'm just gonna order those.

I got back in and fell right to sleep while writing... 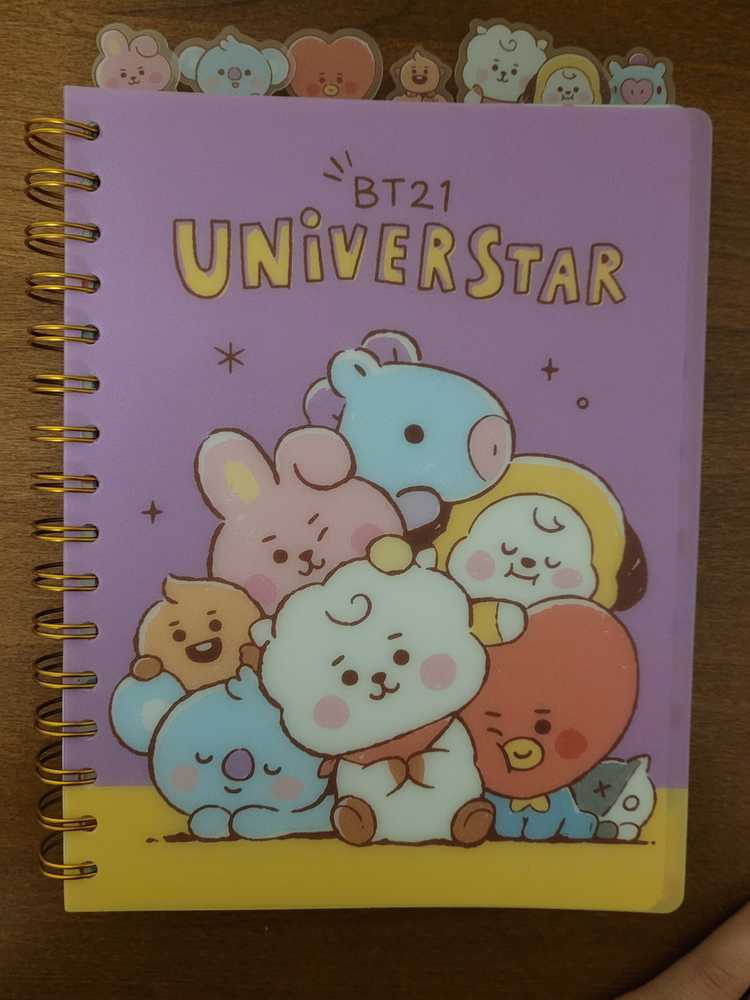