Why this is the best key to hacking productivity and life, according to Mr. Aurelius

I’m sure I’m not the first one, but I love calling Mr. Aurelius to Marcus Aurelius. Feels like I know him somehow.

I’m not going with rodeos and a huge circle on what is this amazing key. Many people that have gone through college or have some stressful nights to finish reports from work know this very well.

Mr. Aurelius, Marcus, or the Roman emperor, however, you wanna call him, left us, in his meditations, one of the best tips we all can apply in our lives:

Photo by Brett Jordan on Unsplash

Yes, as simple as that. There are no “5 productivity tips”, or “the best apps to t be productive”. It all comes to the power of focus.

So, I’m going to pour down the rest of the quote explaining each part and how can we apply it in our work, our studies, and even our relationships.

“Concentrate every minute, like a Roman, on doing what’s in front of you with precise and genuine seriousness, tenderly, willingly, with justice…”

I love the patriotism in the sentence. Concentrate like a roman. According to a UK essay from 2017:

“Romans were very practical and well-organized people, they were ambitious and aggressive in obtaining anything the Romans craved. All Roman ideas primarily derived from other cultures, but they always took the ideas to the next level and were the best at everything they approached. The Romans lived to achieve a standard of excellence and were never satisfied with what they had already achieved and always sought to improve.”

To be that organized and to be able to come up with ideas like democracy, early-type governments, and their stunning war strategies they must have had a culture of focus and concentration.

Every Roman citizen, soldier, or politician knew exactly their role and did it “with precise and genuine seriousness, tenderly, willingly, with justice” throughout their lives.

I’ll talk in another post about the Roman empire and how they took ideas, traditions, and knowledge from other cultures and implement it to their benefit. It is just like Gengis Khan did before them and it’s about ego… I won’t say more.

In the same paragraph, he gives us the simples steps to focus.

“On freeing yourself from all other distractions. Yes, you can — if you do everything as if it were the last thing you were doing in your life”

I know we all have tried, I’m trying while writing this. Sit at our desk, open the book, the writing website, the math homework, or whatever. A few minutes later we are choosing the album we’ll be listening to or watching a recommendation on Youtube.

Is so hard to free yourself from distractions, it actually deserves a complete post about it. But Mr. Aurelius leaves us with the best tips we can get.

First of all. YES, You can! He knew and used the basics of encouragement and motivation. Tell yourself every time you’ll start something “You can do this without distractions!” and it will fill you with a fire to get the things in front of you done and move to the next one.

Second, do it as if it were the last thing you are doing in your life! Think about that and reflect on the Latin words he repeats several times “Memento Mori”, Remember, you’ll die.

Always ask yourself, how would I do this task if it were my last one? Would I be watching an episode of my series while studying and barely getting any knowledge? Would I be playing video games while writing a terrible report because of it?

Or would I be doing the best I can to concentrate and do this and only this task to get the best result?

“Stop being aimless, stop letting your emotions override what your mind tells you, stop being hypocritical, self-centered, irritable.”

Photo by Markus Winkler on Unsplash

This is another great tip. We need a goal, a finish line, an island on the horizon to sail to. It doesn’t have to be detailed, but it has to be strong enough to move your spirit towards it.

Hopefully, the task that you’re doing is something you love, and if it’s not, do it as you know that it will take you where you wanna be. Silence the emotions telling you to check your messages, to follow your automatic process, and open Instagram or Facebook.

“You see how few things you have to do to live a satisfying and reverent life? If you can manage this, that’s all even the gods can ask of you” -Marco Aurelius

To wrap up, Mr. Aurelius tells us the power of focus and essentialism (another future post), and how a few things, or the essentials, are what bring us happiness and satisfaction in our lives.

As simple as that. Doesn’t mean easy, but it’s worth the try.

“Concentrate every minute, like a Roman, on doing what’s in front of you with precise and genuine seriousness, tenderly, willingly, with justice. And on freeing yourself from all other distractions. Yes, you can — if you do everything as if it were the last thing you were doing in your life, and stop being aimless, stop letting your emotions override what your mind tells you, stop being hypocritical, self-centered, irritable. You see how few things you have to do to live a satisfying and reverent life? If you can manage this, that’s all even the gods can ask of you” -Marco Aurelius 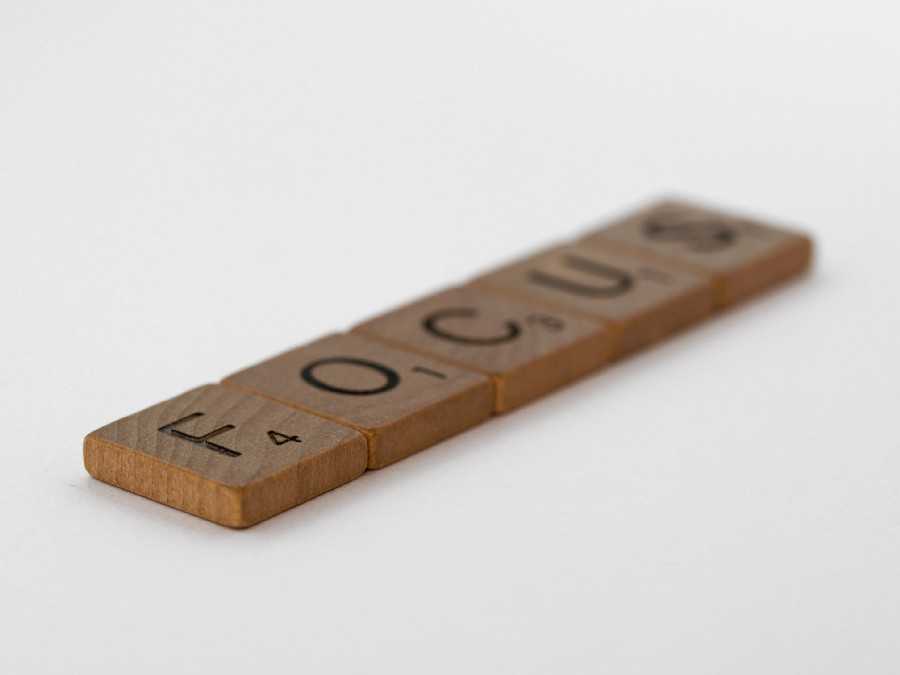