So today did not go according to plans. As if they ever do. All that work to get the house cleaned up, and almost for nothing.

I ended up waking up early around 6am but feeling miserable because of this depression and fatigue. I managed to stay awake through lunch but could no longer focus on reading and could barely pay attention to the football game I was watching. Then my husband decided to run to Walmart to get spoons (of all things... a bunch of ours have just disappeared). He was going to pick up some stuff I needed to make dinner, but right at the same time, I got a text from my brother that his car wouldn't start and he couldn't find our parents' urns. Um...

So I ended up going to Walmart as well. Got most of the stuff for dinner that I needed (forgot two things because I forgot the list) and got back just as my brother said he was on his way finally. I started dinner early, thankfully, because he was hungry when he got here, and dinner got done just after he arrived.

But he never did find the urns. The whole point of getting together today was to mix mom and dad's ashes together as my dad wanted. It was the only dying wish he had. No funerals or anything. He didn't care what we did with him or his stuff as long as we mixed his ashes with my mom's which he had been holding onto for 21 years. And now they're both missing. My brother is freaking out, but I'm sure we'll find them eventually. We just missed our chance to mix them on a special occasion since today was Dad's 75th birthday. I guess if he finds them soon, we could do it on Mom's birthday in November which is the weekend after Thanksgiving or wait and pick a day next spring or something.

Anyway, things were crazy and loud with everyone in the house. All five kids were home, my husband was screaming at a football game, my grandson wouldn't stop crying about everything. It was overwhelming for a hardcore introvert. Then my chronic fatigue kicked in after eating. I sat down for awhile and watched Blues Clues with Arrow (my grandson) while everyone else shouted over each other, but eventually, I couldn't stay awake anymore and went upstairs. That's right when my brother's fiance showed up. I didn't even get to see her, but I was so tired. I got upstairs, collapsed into bed, and fell right to sleep. I didn't wake up for another two hours. By then everyone was gone.

So the day I've been dreading is finally over. The house is already a mess again, and it's back to school schedules. Ugh. I didn't even get to enjoy the weekend. Next weekend is my son's 20th birthday (well on Friday but he has to work). I don't think we have plans, though, besides cake and ice cream whether he's here or not, lol. 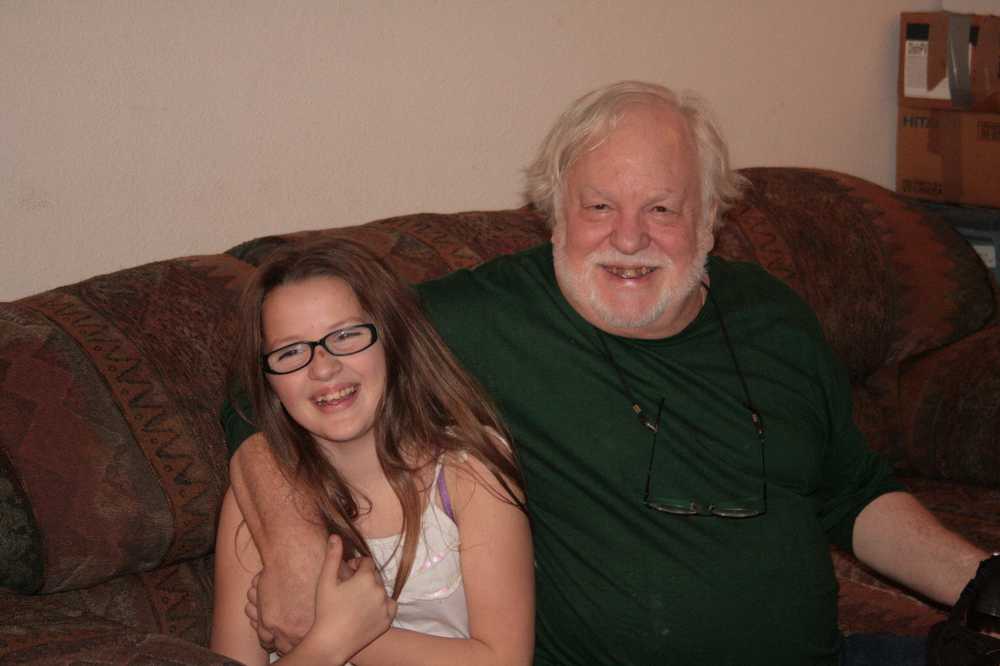