14:16: My sister and I went to Ikea today to get a shark plushie for our little brother. He was so excited about that one...

But now he just woke up and looks a bit sleepy, maybe he doesn't feel well, and didn't act excitedly towards it, but I'm sure that'll change.

19:00: Stefan wrote if I wanted to help him set up the mixing station. So i went there. I didn't udnerstand much of it, though, but I also learned a bit.

Then I was home and played with my little brother. And then?? He just used his shark plushie to wipe at stuff and my bedside table and some things flew through the room!!!! My ticket collection and other stuff fell behind it into the spiders web and the candle and mint oil flew somewhere in the middle of boxes. I only found the tihng where the candle was in, though and the mint oil.... I'm sad. Of course he doesn't understand and just laughs, continues to do it so the only thing I can do is hold his hands. I don't want to do that but what else can I do if he doesn't listen to me. Mom says he doesn'T quite see what he does there or that those things happen and leanrs. Just bad for us... So, if it's noon and he's tired: pay attention, stay close, and don't let him just push things down where they are on...

Yeah, he also did that in my sisters room. And on my table. It doesn't seem to stop. It seems he finds it funny. We are annoyed. What can you do... And then mom isn't there to help and doesn't come right away when called because she wants to have a break...

22:06: Played Nintendogs+Cats. And the ChromeOS Update also brought a positive change (personal taste!): the Keyboard got updated! I was putting symbols into my game log entry. And then I saw pancakes and a Hamburger and thought it looks a it too good as the emojis are normally a bit simple. But I thought, good to know and swiped right. and there were these 🧆🥘 and i thought, looks far too modern, also the 🦪. But the ice cream looks like usual: simple. Another swipe and next to a pancake I saw a pumpkin pie 🥧 and the cupcake, followed by the bonbon 🍬. Then it was clear because of the cupcake. They really DID upate it :D 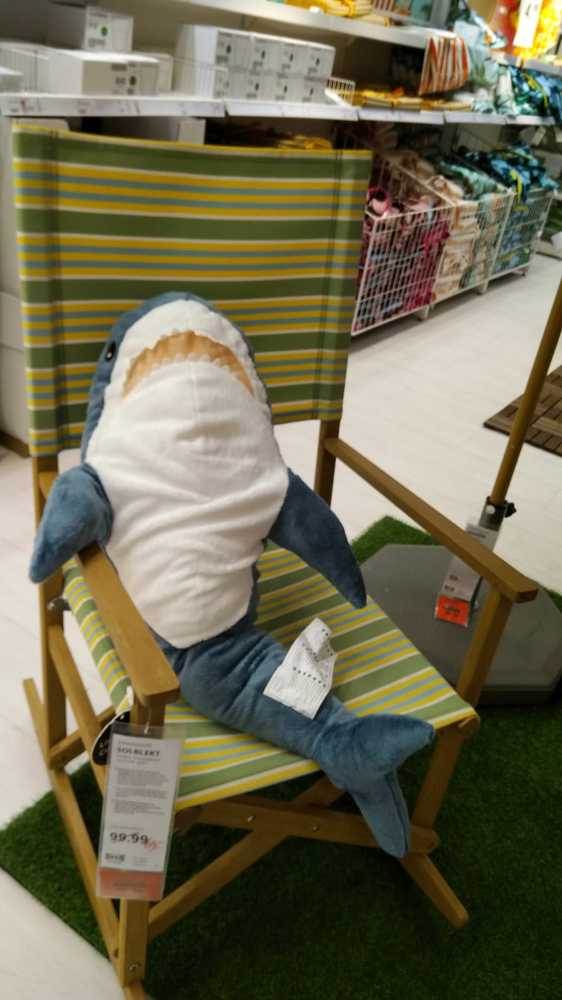