And I just learned, there are fox sharks :D -> [TresherShark](https://en.wikipedia.org/wiki/Thresher_shark)

But threy're hunted 😭 Do humans have to eat really every animal??

Yesterday i wanted to google something of Nintendogs+Cats, and therefor wanted to try typing in a question, which started with "can dogs"... And it sounds like can-dogs (is there a can emoji?). I want to draw that when I find time. And now maybe something fox-shark related. Maybe a fox with a fox-shark costume... I really liek foxes, they're so cute ❤️🦊 Stephanie corrected the taska nd included a YT link for hair designing in blender. Maybe I'll go experiment a bit more with it. It looks so easy but at the same time so difficult... -> [hair design](https://youtu.be/KpVyTc_72z0)

But befoer that, I'll do the next lection.

14:43: I begun the lection. At first we made a stone. I also wanted it to have some texture - moss and some gold spots. I even found the perfect pattern called disorted noise. I had someproblems, but now I have a mossy stone with hidden gold :D

16:55: so i continued and made the hair with an object and edited the human a bit. Then I added simple objects like a Donut, a minimal table and an apple. Then I cleaned the bathroom floor and randomly ate something random. One soft toast with a toasted toast and in between Nougat :D

It's interesting, and I like it. Now I want to create a Dress as an Object so that the human looks a bit better.

17:57: I wanted to make cat ears with hair, noticed they were too close so i wanted to move them, but the selected area looked like a butterfly. I just changed colour. I also triedout fur on the Fox again. It's better then the last tries, but makes the program slow if visible.

22:12: Christoph had answered to my text, I didn't know if I should tell him something or if it was just from me, but the only thing I thought yesterday was to share my favourite song with him, and to my susrprise he said "Das Lied gefällt mir richtig gut. Eine deutsche oder englische Version davon gibt es aber nicht, oder?"

I wonder if he would maybe add it to the songpool, if there was a translation? Hmm... I asked, but he hasn't read it yet. But I'd love to volunteer trying to find a German translation 😄 But then I had to ask for the authorisation, otherwise I'm not even allowed to share it. That sounds like I can't even show it to anyone, but if, I'd like someone who knows more about music, harmony and whatever, but especially singing, to look over it. I'd want it to be perfect before I ask for authorisation. Would be sad if it turns out not to be possible or something after it...

The guild I started has already 14 members and a few even said they're glad having found it :)

22:43: oh, I forgot to say, mom bought fly capturer thingies, those sticky tapes you hang on your wall. Because I had a lot of flies in my room. Also, my sister and I kinda created a greeting for our Blahaj Ikea Shark Plushies. But we only do them when I leave for bedtime. It's crossing each others hand, right, left, then a tail bump, head bump, hug and clapping (like the ACNL gesture). And when I leave, I shortly turn around, tilt it to the side and then we also wave with their side... uhm...hand (howewer they are called). But I think it's cute. I was just in the bathroom and brushed my teeth. There was a little black spider on the sink. It was close to the water, but it manage to climb up again. I don't want it to drown. 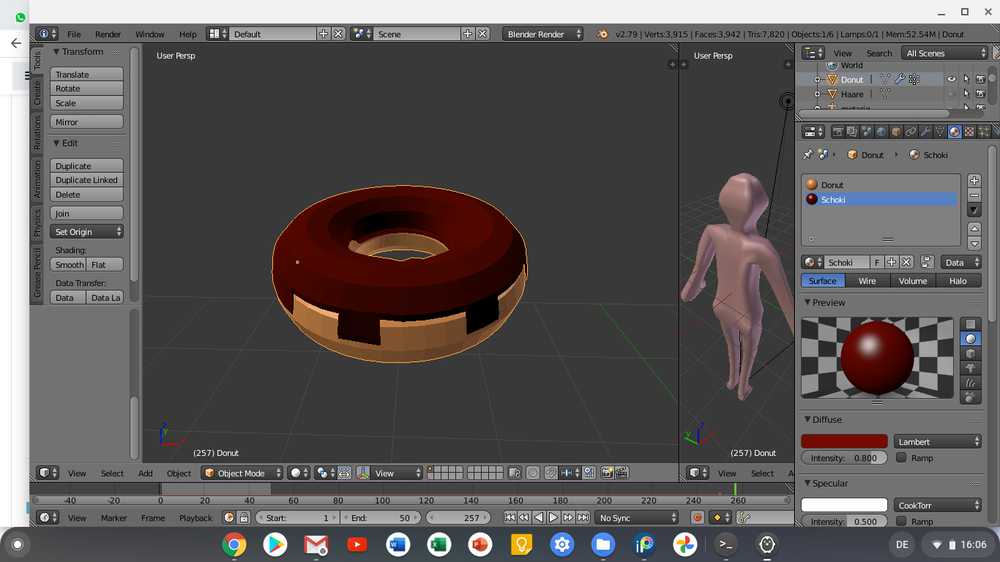 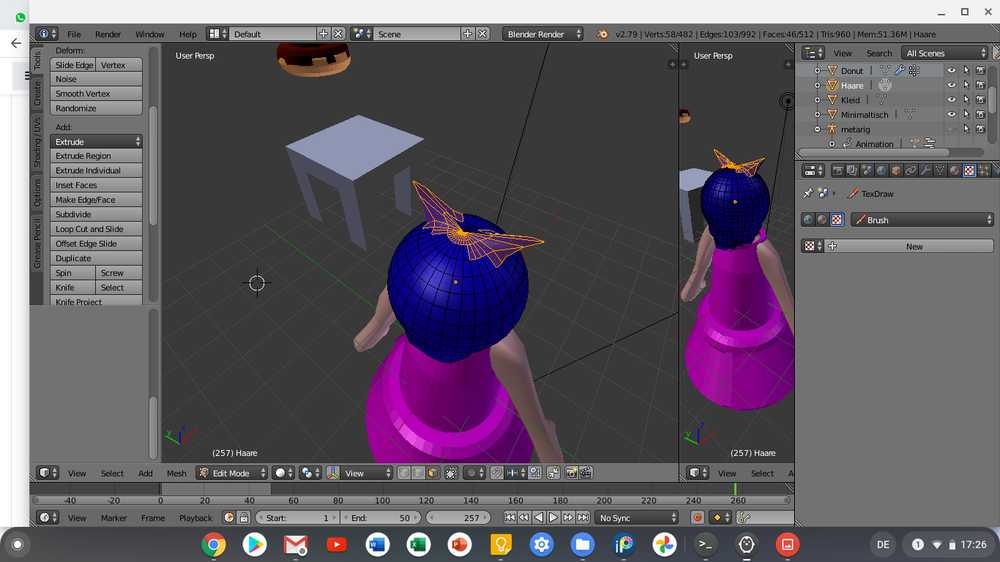 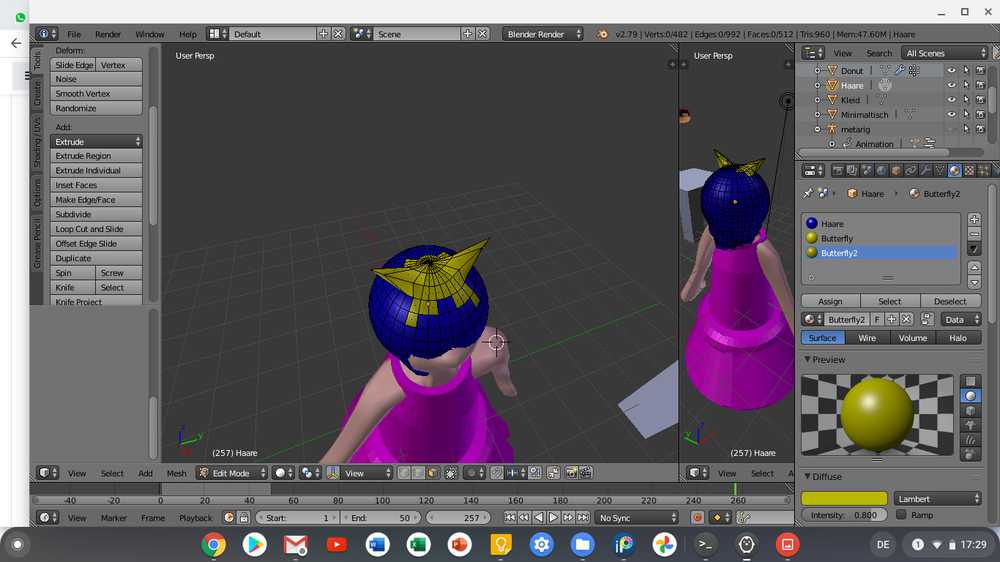