Today seemed to be going ok at first. I slept in since it's the weekend- trying to be a little easier and kinder to myself. I watched Lilo and Stitch, one of my favorite movies, and then all the sudden everyone came home. And we had a sit down meeting. Those are never good. I figured....they've both been gone for the majority of the time that I've been here (2 months), I had no idea what I could have possibly done wrong.

I'm being kicked out. They're giving me until the end of the month....only two weeks. Even landlords, who they claim to be against as well as capitalism and other far leftist ideals........give people a month, but they'll kick their "friend" out on the street because I "make them feel claustrophobic" and we're "not a good match as roommates" .........like how do you even know?! You haven't even gotten to know me!

So I'm stuck and have nowhere to go. I wish I knew anyone anywhere with a free room available. I'm clean and quiet and keep to myself...you would think it would be easy for me to find somewhere to live, but unfortunately not for me since I'm low income/disabled/LGBT. I also KNOW for a fact it 100% has to do with the fact the one person moved back home with their parents and partner and the other has some kind of poly relationship thing going on because there was another person who came along who they have been staying with and I have no idea why they were even a part of the discussion, but basically they just want to get rid of the house and I've become excess baggage... They're just going about everything in the shittiest possible way.

I'm scared because the only option they're leaving me with is to put my stuff back in storage and go back to the behavioral hospital, which I don't want to do. I really don't think I need that kind of help right now except for the fact that they keep trying to push me to that point...

I don't know what to do. I just want to have a safe place to live a quiet life. 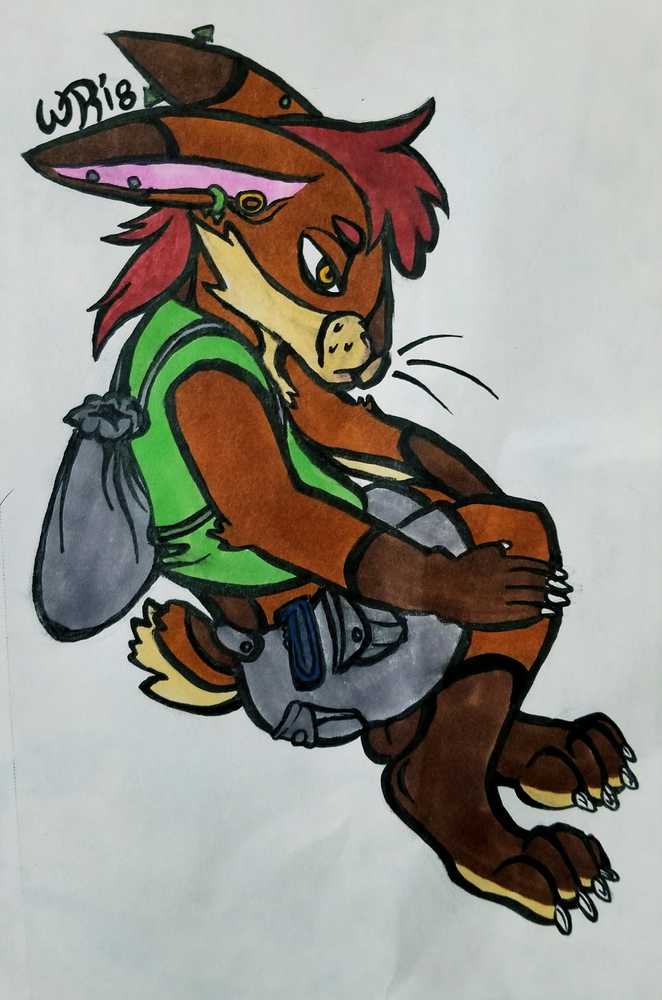 Sorry for what you're going through Iyazo, that must really hurt to just be kicked out and rejected like that.
Do you have any family you can live with!? Yeah a surgery that can leave you completely changed, not to mention the cost, meds, possible complications, along with you already being immuno-compromised, along with the current Covid19 pandemic, along with you being homeless, etc. Are reasons why that should be furthest from your mind right now.

@JustMegawatt Yes it's sad to say surgery is not an option for the time being. Unfortunately no one in my family will take me in either. We've had strained relations and the few of them who I am on good terms with are doing bad health-wise and aren't in a position where they can help me. I've been talking to them more often lately just for support and it helps me feel a little better. Honestly I just want to be held and cry but I just can't for some reason. I feel so hurt and lost to be betrayed by people who I thought were my friends. Luckily my aunt put me in touch with someone who is very active in the LGBT community and volunteers at a homeless shelter and if worst comes to worst I can put my things in storage and go to where she is. I might go back to the hospital before that happens just because being treated like I'm some kind of monster has had a very negative impact on me, it might be beneficial. It's scary going to a place like that and knowing no one though and not having any friends or family to call or visit...

I've been having arguments all night with people who I thought were my friends and now I realize they're all afraid of me and we're not really friends...

@iyazo that's awesome that you have your aunt to go to. Btw just because your friends are kicking you out doesn't mean they were never your friends. Were you staying there for free? If so, then people have limits. I'd probably only be able to crash for a month at the most, with even my closest friends before they kick me out rofl, which is understandable.

@JustMegawatt You have a good point, they're (at least one of them) still my friends, even if things are tense right now, and it's normal to have limits. Personally I have poor perception of time passing so I wore out their patience without intending to.

@iyazo I think about it now, I don't even know if I'd last even a week at even my closest friends' homes. So yeah if you stayed there for a while, consider yourself amongst some very good friends.