09:06: record set up today! We've got one hour until the beginning. Stefan brought a camera for the preaching. For the recording they use some other programme instead of the audacity at normal church. Last time there was an error and the recording stopped somewhere at the beginning and we couldn't fix it during the session.

12:50: it went well. A bee landed once on my bracelet and once on my hand. There also was a blue butterfly on my purple Jacket but it flew away before i could even turn the camera on. Later Alex gave me a small package with a ribbon on it, saying It's a present from the Teenkreis because i've had my Birthday but because i may not come She gave it to me. And a bit later i got two pieces of clothes they don't need anymore. A skirt and some "top" thing. 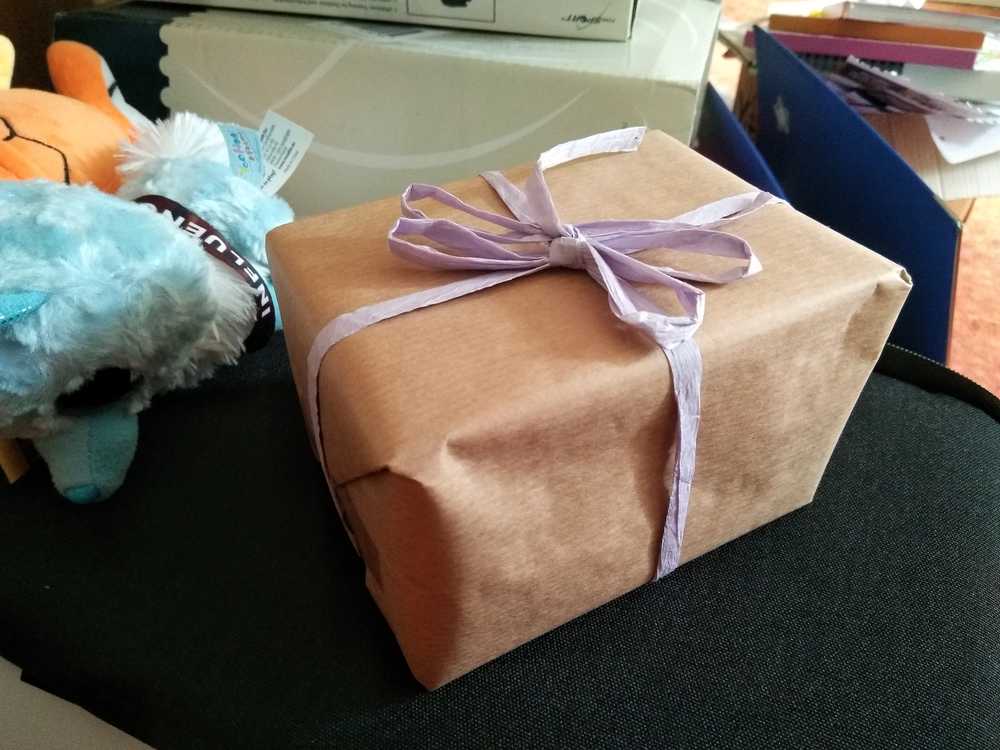 Now i'm home and i have a headache a bit so i tool medicine. I unwrapped the gift - a nice little unicorn Decoration that glows. :D . I did expect it to be a cup o.ä. those are classics. But this is better because the nice cups may be, we don't have that much space for them. 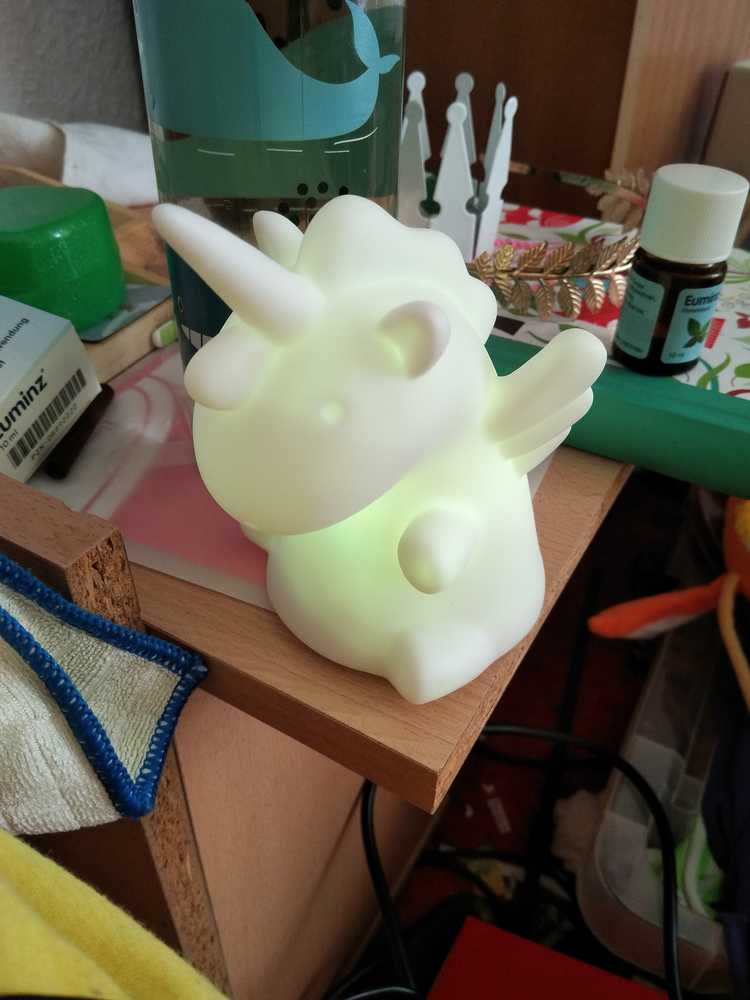 07:00;Monday: yes, i couldn't write anything Yesterday (which is this day). The headache got a bit worse so i just laid in bed. Except when mom wanted me to vacuum clean the floor in my room because there was a lot of Hair (i didn't notice it, but it was!!). But that ended in me having to go to the bathroom after it. I vomitted a few times during the afternoon. Even though the whole lunch (we had around 3pm the leftovers of the day before) came out, i didn't eat, nor did i brush my teeth or anything. (This sounds like i was totally ill... Not really, but i don't want to do anything with a headache. I'd do it if it was too important to do the next day). I did Drops GR - three words and the rest it laid next to me until the time was over. For duolingo There's a streak freeze luckily! And yeah, that was my day. 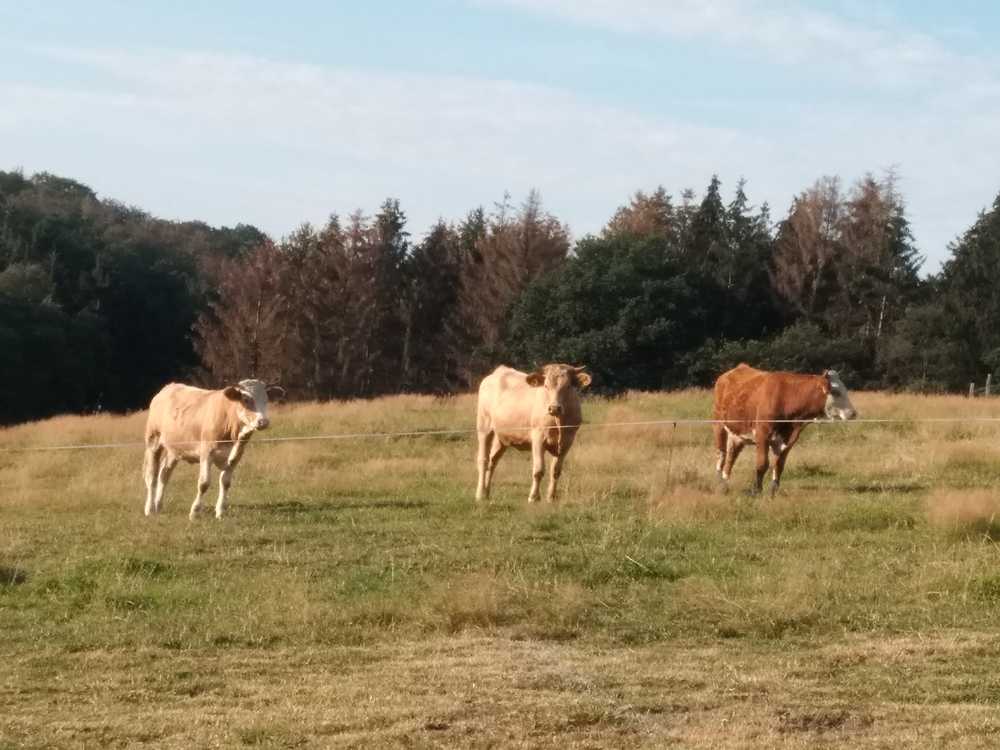 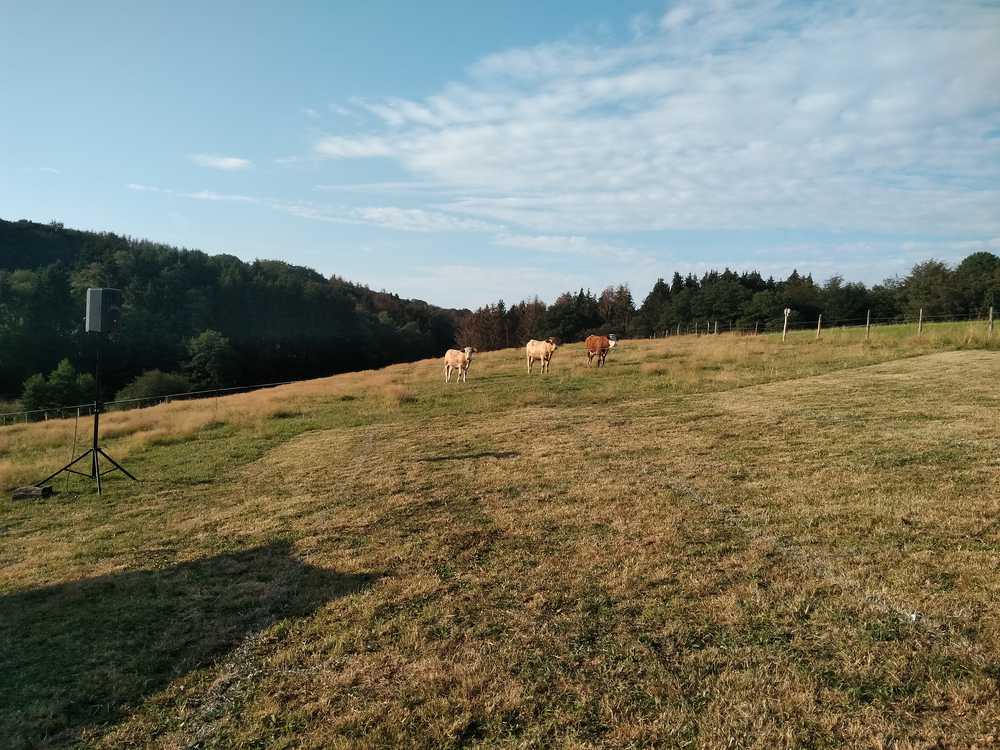 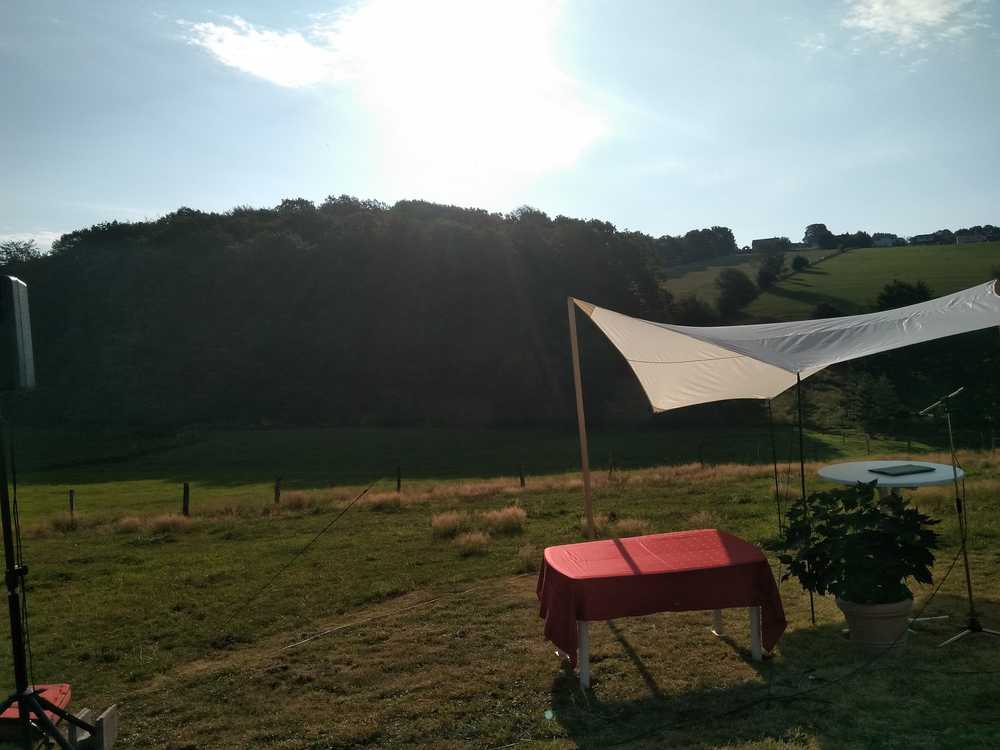 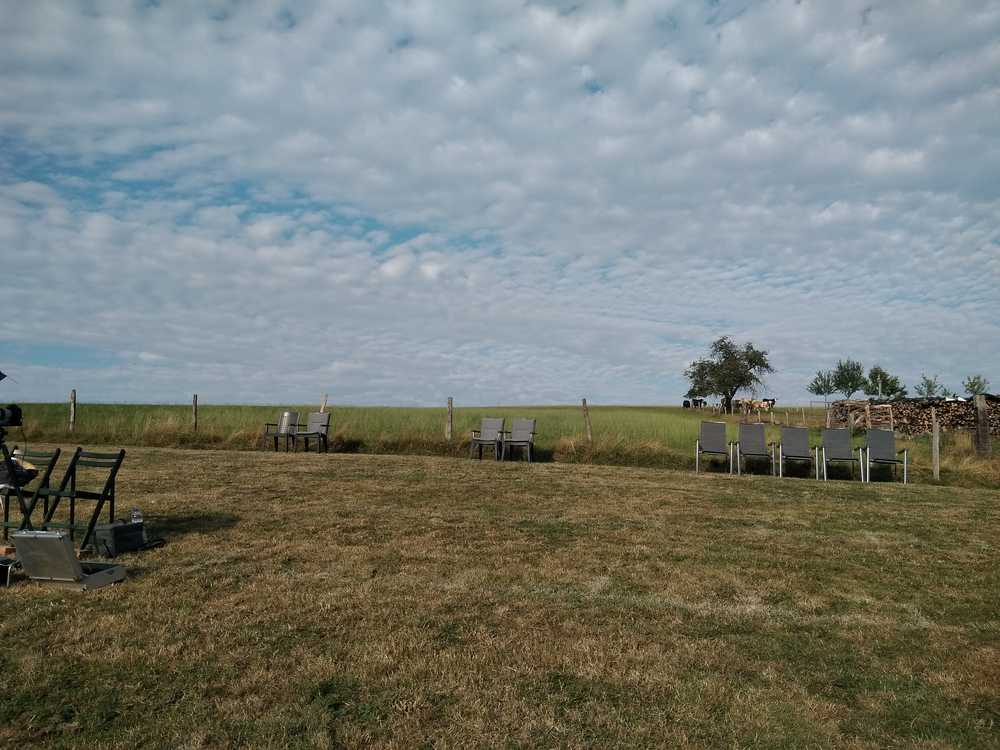 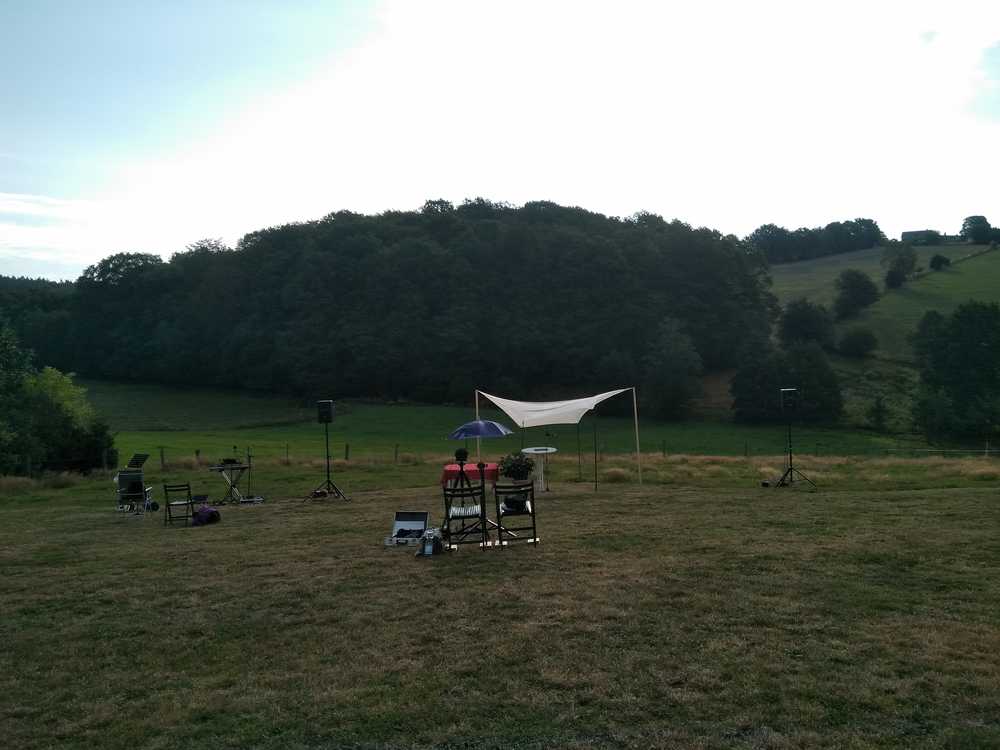 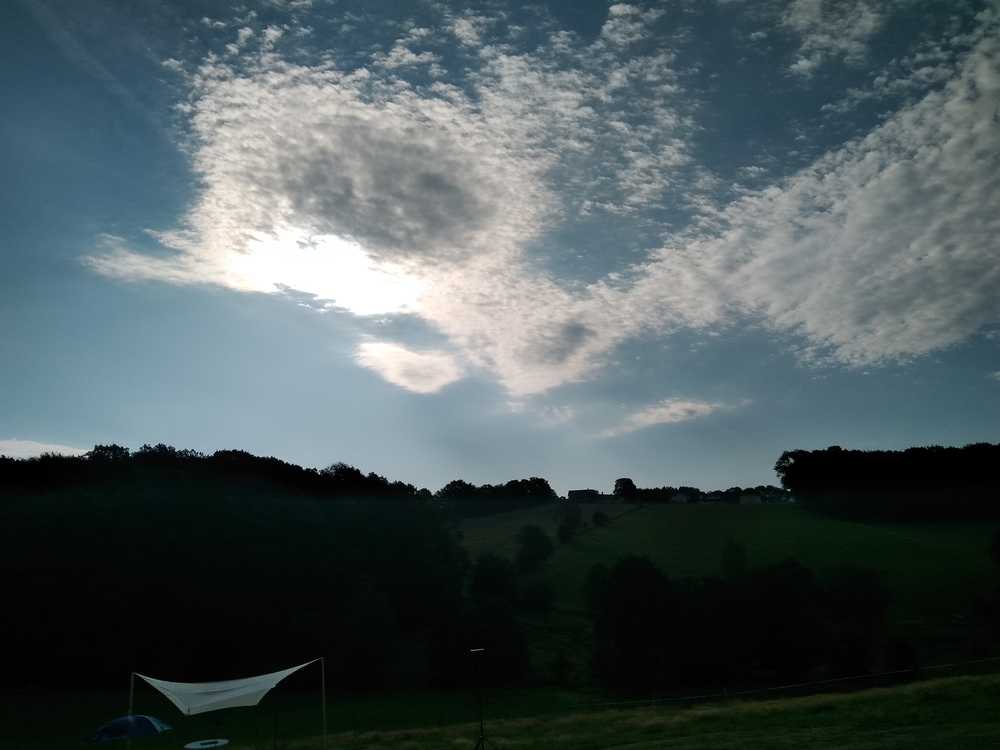 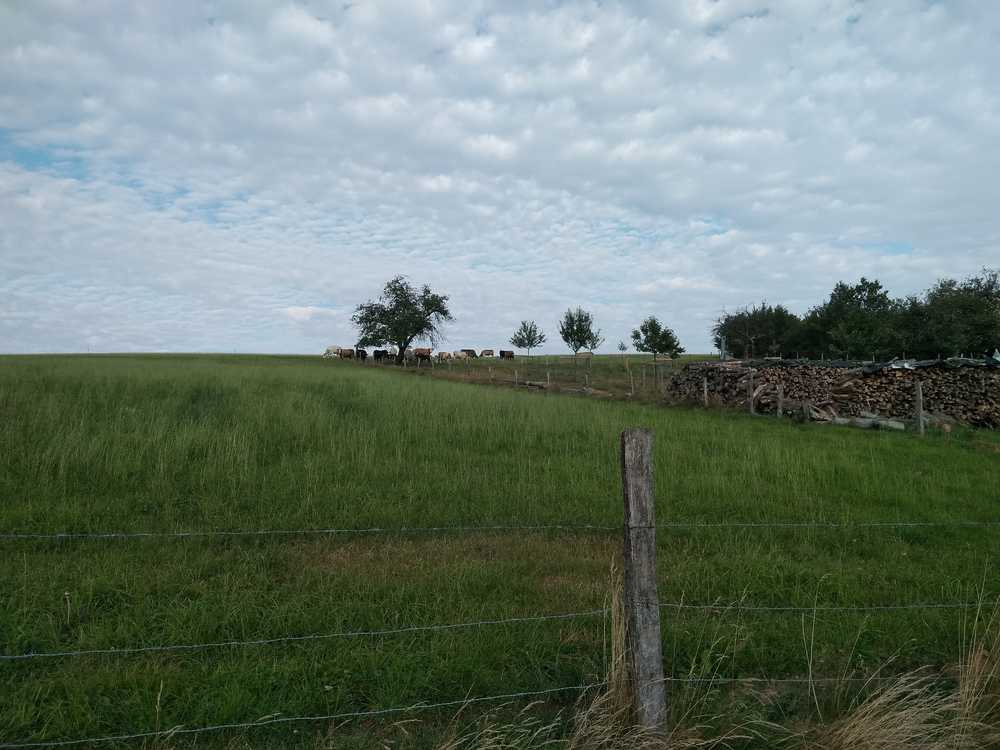 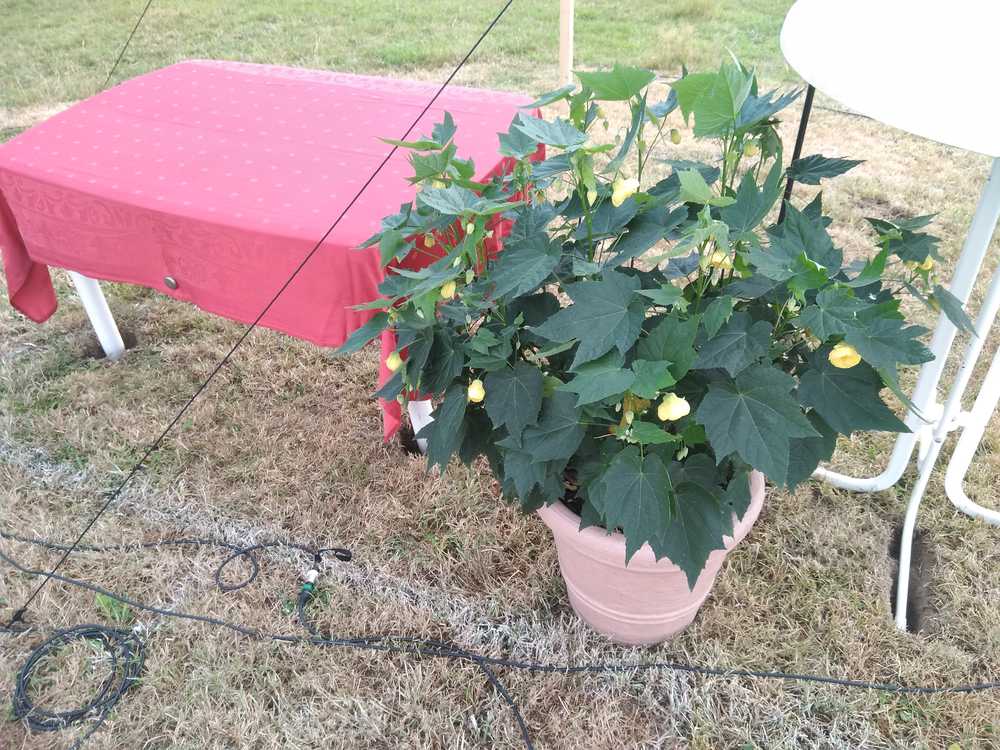 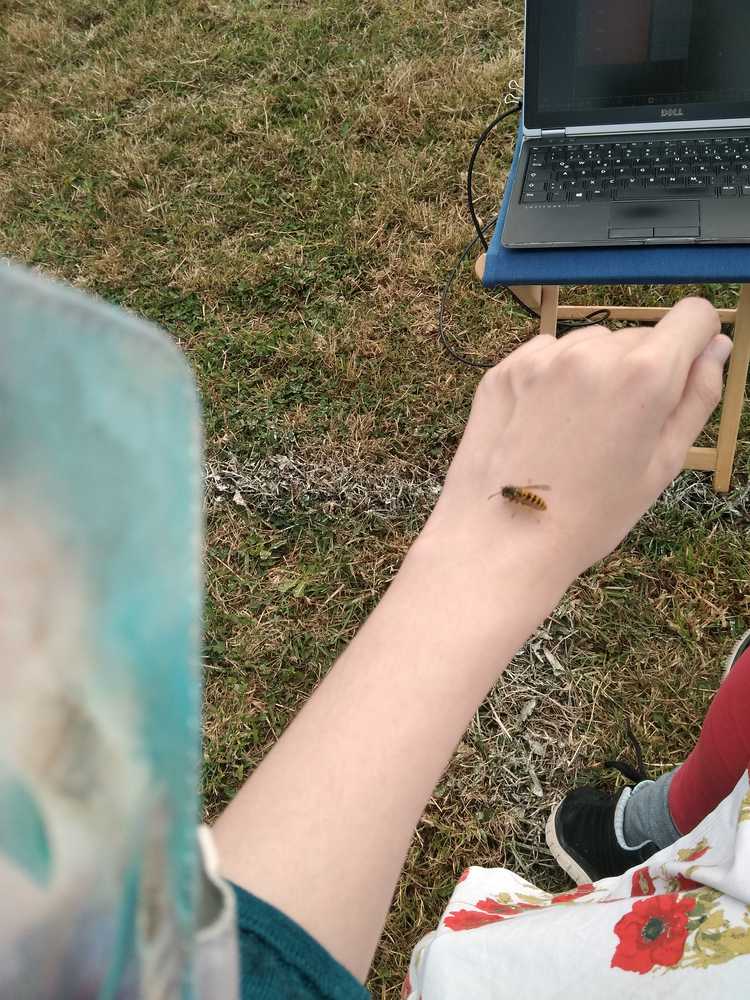