Today passed too quickly with myself getting too little done. I really need to work on my time management. I have a really poor sense of time though so it's difficult for me. If I like something enough I will keep doing it until I physically can't anymore. I guess that's how my workout went this morning because I did that, ate, and.... now it's starting to get later than I thought. It's not like I have anything particularly important to do today... My social worker was supposed to call, but didn't.

I did have therapy this morning before that and it's hard for me to gauge how the sessions are going because I guess I should be talking more but having nothing to do, I have very little of interest to say, so I just stay quiet as my therapist repeats things like "uh huh, yeah, good." She also agreed that it would be a good idea to get a pet. And I have a feeling that things are lining up for me in the weirdest ways.

Tomorrow Scott gets out of the hospital, the older guy who is interested in me. He said he's going to get me a phone and his plan for right now is to keep saving his money so that he can buy a house and rent the rooms out so I could go live there and spend less than I am now on rent. But saying things like he'll get me a good phone and pay for it and asking me about how I feel about adopting a dog and..... it is a bit much. Of course it feels like it's too good to be true, even knowing what is probably expected of me, I'm a bit suspicious. He wants to see me tomorrow though, so I guess I'll either figure it out or get murdered, who knows.

I'm so tired right now. I guess it was just a low energy day for me. I wish I could just go to bed or have coffee but it's too early for one and too late for the other. I need something to fill the nothingness aside from green pea snap crisps, although that's a pretty good start at least. 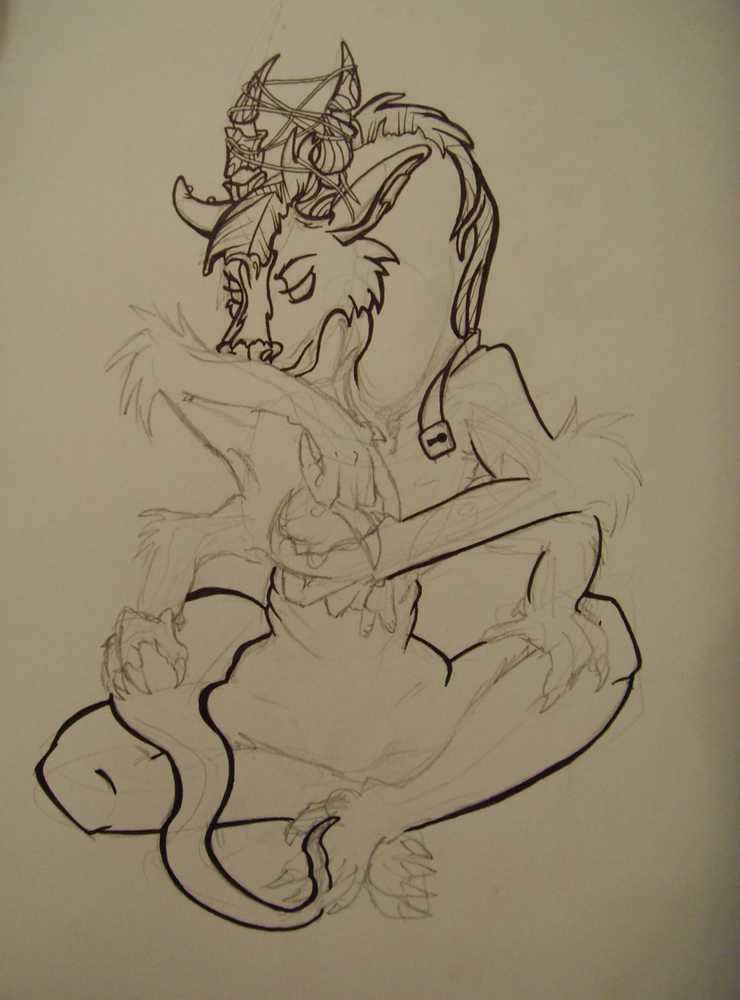