there's no dps in team

On Saturday, we had an impromptu board game day with team (everyone except Kan and Silver). We played Pictionary, which is still the best that Tabletop Simulator has to offer. Dante got "Chantelise," which none of us including him has ever heard of. He first tried googling the characters and drawing them, which was no help because we've never seen them. He then tried drawing a bunch of dudes chanting, along with Elise from League of Legends, which was solid in theory but in practice none of us could figure out what he meant.

We also played the Terraria board game, which is probably not interesting enough for a repeat, but made for a fun one-shot. Naturally, newbie, numbers, and I went for DAMAGE builds, while Dante went for a TANK build. My build gave me 6 damage on a successful hit and 4 damage on a missed hit. (Base damage is 3/0.) I won, but it was very close; numbers reached the final boss before me and, with a little more luck, he would've been the one to clear.

We finally hit enrage on Ifrit! We got two 18% runs and then a 6% run to close out the day (and there's clear room for improvement on that 6%, because we had like three dps dead for the last 20 seconds). It's all about consistency and polishing now. Conflag strike is very doable now that we actually understand how it works. I should buy more pots.

Between pulls, Dante saw that SMFFFC was up (final three, Squall/Garnet/Delita). Since Squall was nearly safe, he saved Delita; then Luis and I saved Delita; then Kan and numbers, who have not saved all contest long, also piled into the topic to save Delita. "I was rallied," numbers said. lefty pointedly ignored his commentary and added all our votes to the spreadsheet. Delita made it through. First FFT rep in the finals!

Koala gestured wildly at the "no rallying" sign and at numbers' post. numbers said, "I'm glad my cheating bore fruit." lefty ignored that too.

For posterity I should point out there was no actual rallying; no one told anyone to vote for anything, Kan explicitly requested a link. And the downside is that Kan is happily devoting all ten of his finals votes to Squall. Gunbreaker solidarity. 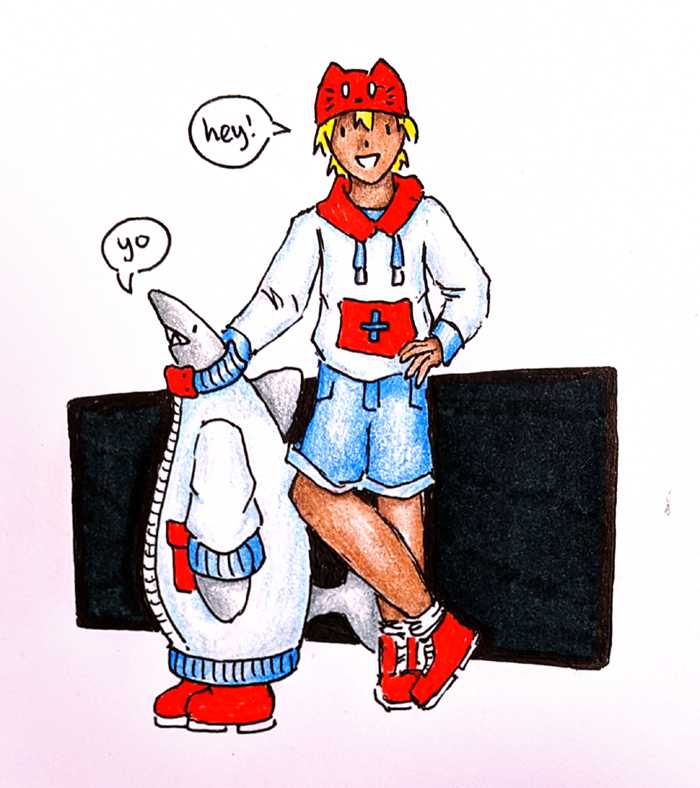