Happy Thanksgiving to those in the US that are celebrating.

Today was pretty much like every Thanksgiving for us other than my brother and his fiancée didn't come over because if COVID and my grandson was at his dad's house (he was with us last year). That means I still made a huge dinner because that's what I always do even when we don't have guests. It was just us and the kids.

The turkey turned out amazing (wish I would have gotten a picture of it before we carved it), and everything was mostly still hot when we finally sat down to eat.

I was tired, but it wasn't an overwhelming fatigue like I usually get (possibly because I used the CPAP for the first time the night before and for a quick nap before I had to finish cooking dinner).

After we ate, the kids insisted on playing UNO with everyone. I think that's the first time my husband has played a game with us in years. We only played two hands because we ran into some trouble with our house rules with seven players. One of our rules is you have to draw until you can play a card. So the deck kept getting very low and needing to be reshuffled which just meant we kept drawing the same damn cards over and over. We could have definitely used two decks for the number of people playing, but the deck we play with is the one I learned to play on that my parents bought in the late 70s/early 80s. The decks they sell now don't have the same backs, and I love this deck even though the cards are all bend and many have corners missing.

Anyway, the second round of UNO took nearly two hours before the 10yo finally won. By then it was after 8pm and everyone was exhausted and the food still needed to be put away.

It turned out to be a pretty good day. 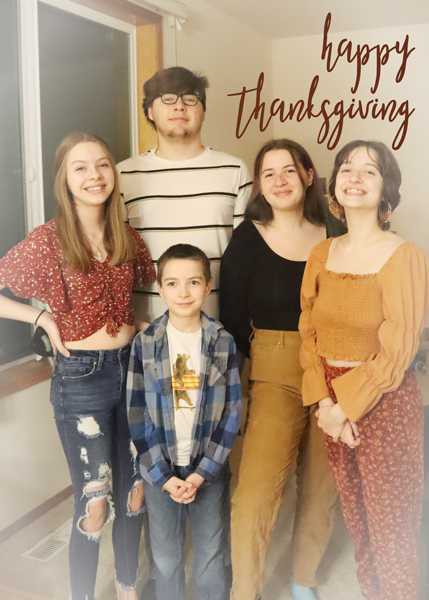