I keep finding more crafty ways to reduce clutter in my room. I think next I'm going to clean out the bottom of the rat's cage and switch them to the bottom and have all of the storage on the top because that makes more sense to me. I can store my food in the (sanitized) upper part then maybe so it's up off the floor.

I was going downstairs for something earlier, either to make food or use the bathroom (the only two reasons I really leave my room), and I noticed a package sitting by my door. I brought it back up and to my surprise it was the samsung galaxy tab 6 lite which I ordered yesterday! I wasn't expecting it to be here until the 9th.... or even then, on time at all, with how the post office has supposedly been overwhelmed lately. Well, I guess the worst is over with the holidays being done. I haven't gotten a chance to play around with the tablet yet because I needed to charge it and turn it on and go through the setup and updates. I should really get a case for this thing. I feel like I might accidentally snap it in half. lol that reminds me of one of the lines said in a monotonous electronic voice in an app I use "please don't use your explosive strength" and snap this fucking tablet in half. Please don't, me, that was expensive. Though realistically the last thing I'd want is to roll over on it in my sleep and crack the screen or something like that. Lets hope that doesn't happen.

I treated myself the other day and bought Katamari Damaci Reroll because I found it for $6 somewhere for steam. I spent a while yesterday and today playing through it. I'm pretty close to the end of the game now, it isn't very long. I've gotten most of the achievements as well. It's really a lot of fun to go rolling things up in a ball, there's something really satisfying about making it pick up larger and larger things. You go from the difficulties of barely being able to pick up erasers on a table to picking up entire islands in order to make different constellations and stars and things like that (Shh it makes perfect sense).

I was a little outgoing today and reached out to someone in my local LGBT discord and found out that we have a lot in common. I was also talking to at least one other person in the actual chat about the process of getting a psychiatric service dog, which is something that I'm interested in doing, though I don't know if I'll be able to without some help because of the $1k cap on my budget. I checked the SPCA shelter's fees and they want $450 to adopt a dog! It's sad to say I could probably buy one for cheaper from someone who has an "oops" litter or something, like what happened with Jena's cat (though we still have 3 of the kittens, I believe). Maybe there are smaller local shelters around that I can check into and just keep looking until I find my match. I know it can take literal years to find a good match for a service dog that way. The person I was talking to about it said they usually also opt for adoption, except in this case where a dog needs to learn how to behave from puppyhood because they have an important job to do.

If I got a service dog to manage my depression I would have to get up in the morning. I would have to go on walks outside. I really think that I should save the rest of the money that I have and maybe try and collect donations and sell art and my things (as I had planned on doing) to earn enough to afford a puppy from a reputable breeder or at least somewhere I am certain is not a mill, which is my worst anxiety over the whole buying thing. I definitely need to talk to Jena about it too, but I'm sure they're ok with whatever as long as I'm taking care of the animal. I'm just really worried about trying to be able to afford the initial vet stuff and all the initial purchases because that will be the most I have to deal with (unless they get sick, of course).

Being around Glitch's dog Athena has really made me miss the dog that I used to have. She's a playful husky! I don't have the energy for a dog like her specifically though. I do think I'd be good with a medium to larger sized dog as long as they're not all over the place hyper all the time (another reason I don't mind adoption- older dogs! They're great!) The dogs that I used to have had their playful moments, but a lot of the time they just wanted to cuddle as all good pitbulls do (and they were both in the 3-5yr age range). I actually might be in the minority that prefers the dog stage to the puppy stage. Yeah they're cute, but it's like having a baby.... or the closest I'll ever get to having a baby.

I feel like I'm going to have a weird dream about rolling up a bunch of dogs now... 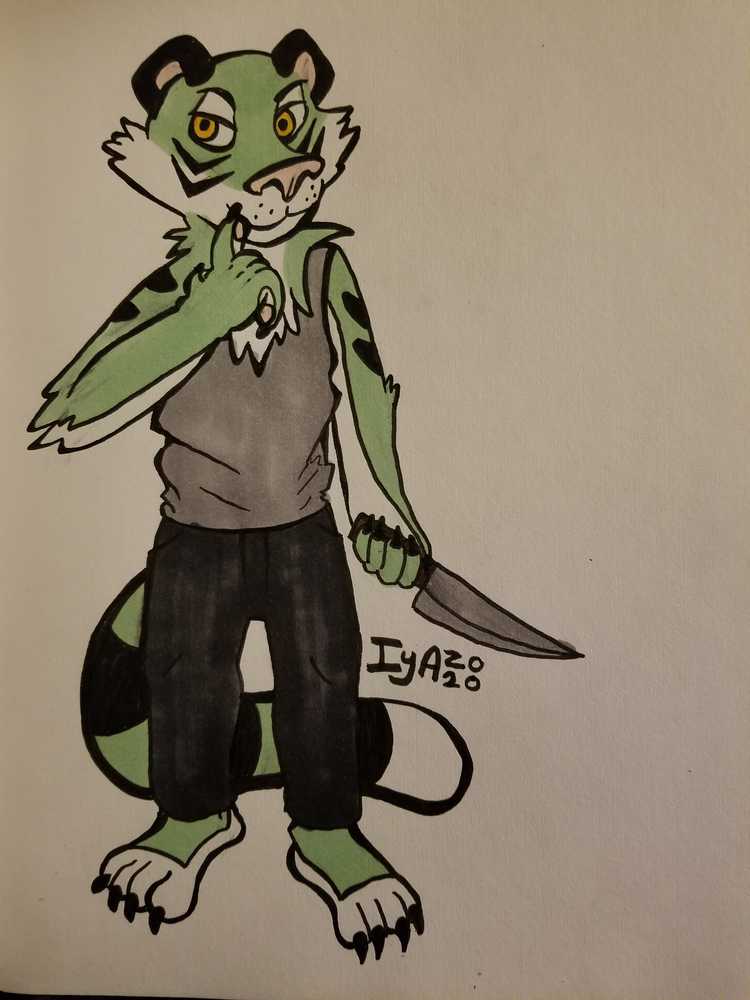